Home » What's on » Protest Feast The F Word this Sunday! 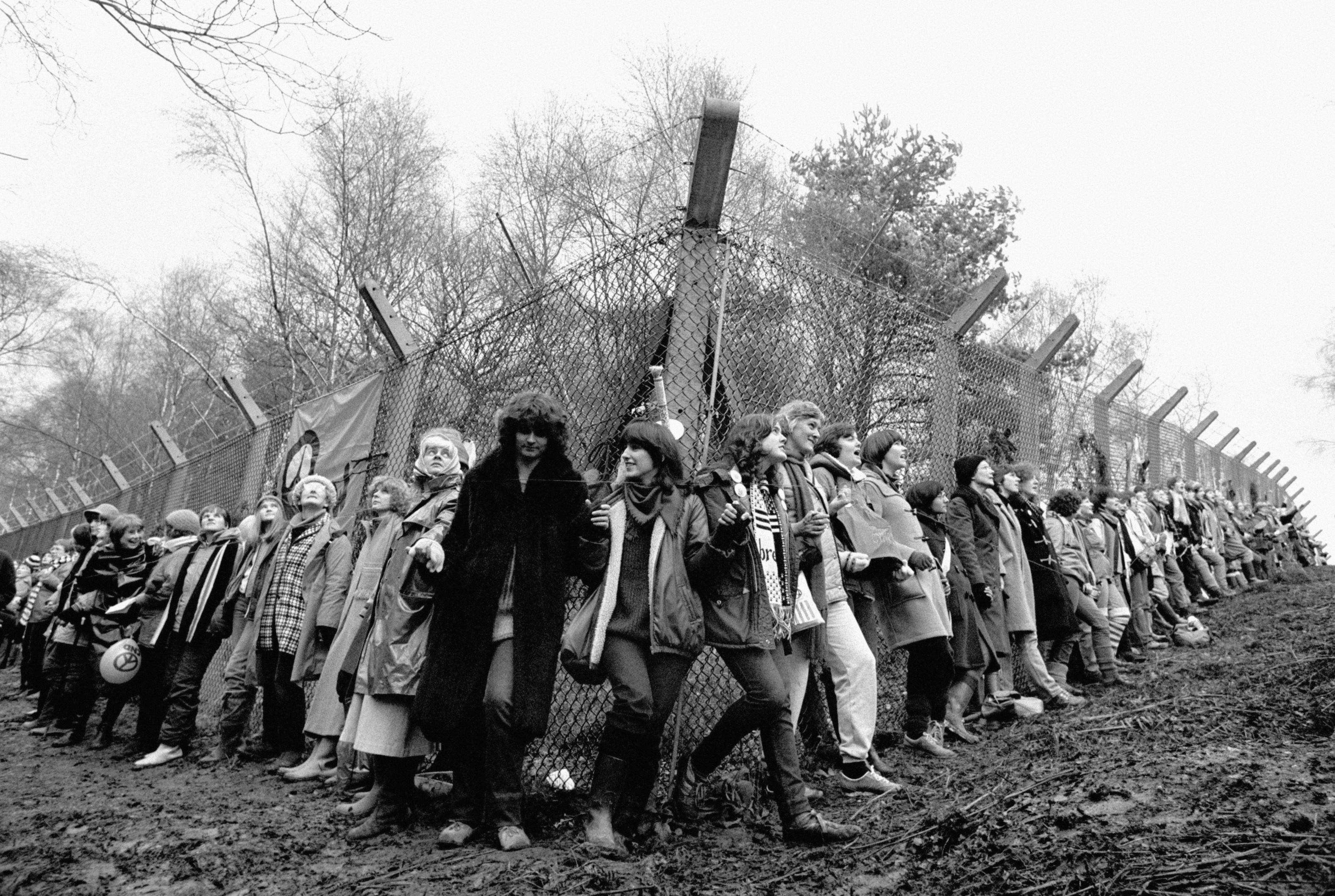 Protest Feast: The F Word is a specially commissioned dining experience produced in response to some of the issues raised in the ‘The Fence and The Shadow’, an exhibition of work by Sally Payen based on her research around Greenham Common, the womens’ peace camp and the anti-nuclear protests of the 1980s.

This event is a celebration of female strength and solidarity fuelled by food, song and performance set within a specially designed environment. Whilst referring to Greenham Common, the dinner is a wider metaphor for the women’s movement and pays homage to some of the key figures, events and protests which have advocated rights, equality and visibility.

Protest Feast: The F Word provides a joyous space to sing and share food, to talk and tell tales and will include performances by the Blameless Hussies, Bethany Slinn and a small cast of performers led by Sarah Hamilton Baker.

Tickets are £30 and include a three course vegetarian meal and two drinks. Tickets are available at mac
Protest Feast: The F Word has been commissioned by mac as part of the Women and Protest season, supported by the Saintbury Trust and Arts Council.