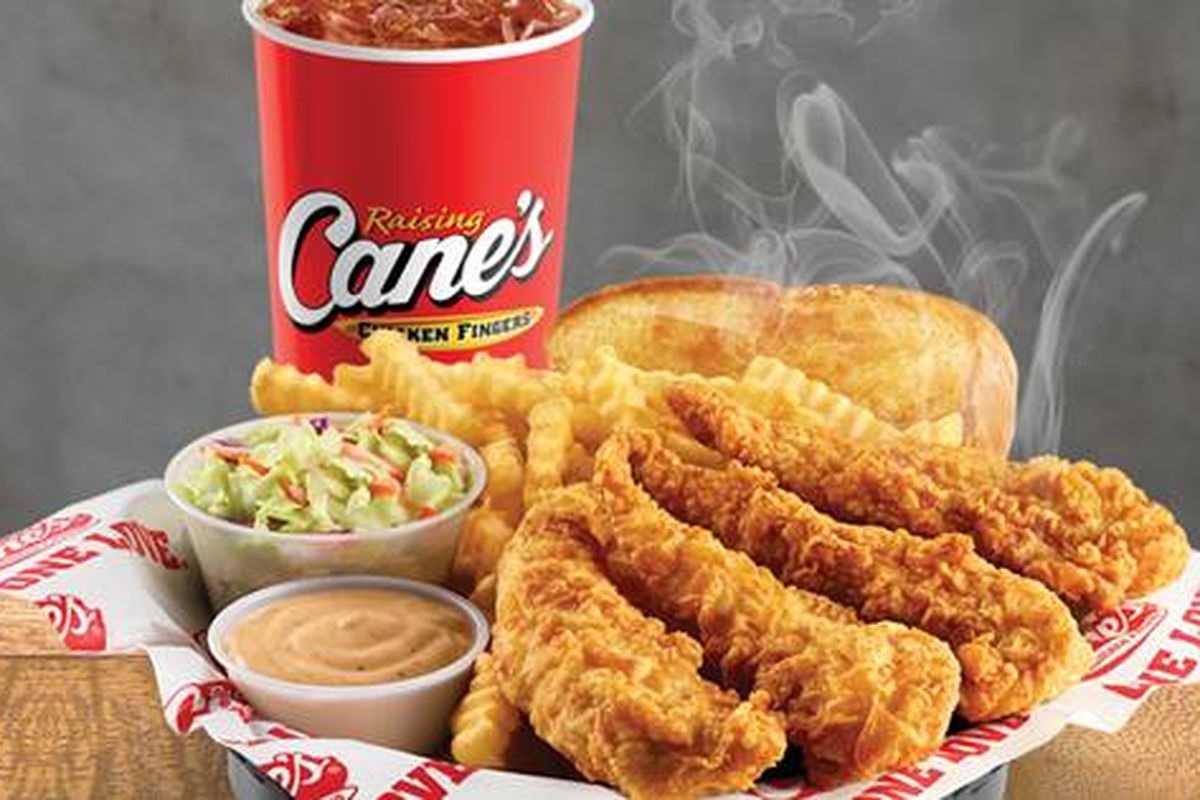 The saying, ‘adversity does not build character but reveals it,’ rings very true today. With a health and economic crisis upon us, you can definitely see the true colors of the people around you. There are those who will disappoint you by only thinking about themselves but there are also those who are willing to take the extra mile to help the ones in need.

Raising Cane’s is one of the businesses that is getting a lot of good press in the middle of the pandemic. Their efforts are certainly laudable as they aim to cover all their bases and make sure that they make quite an impact.

While lots of their competitors are focused on supporting healthcare workers to show their appreciation, many of them forget the ones that are already under their wings and doing the most for their brand. According to experts, 5.9 million workers in the restaurant industry are furloughed and laid off. So while they get a great reputation for feeding some, they failed in continuing to provide meals and necessities to the ones they owe a lot from.

This is why Raising Cane’s commitment to keeping their team intact is a very notable one. Not a lot of brands can say or even think of doing the same thing. This is why many want to know more about how this growing fast food chain is pulling it off.

No Crew Left Behind

The brand’s new mantra, ‘no crew left behind’, has a very simple premise. They do not want to let go of any of their team members due to the current crisis. This is the ideal as the tough times are leading to mass lay-offs and business closures.

While the company was also hit hard by the pandemic, they do not want to compromise by downsizing their manpower. They may have experienced 25% loss over the past few months but they are not letting it affect their workers.

According to the folks at Raising Cane’s, they are working hard to keep their losses at its current level so they don’t have to let go of staff members. The CEOs Todd Graves and AJ Kumaran are also foregoing their salaries during the crisis to help keep the business afloat. They say that it’s a ‘no-brainer’ move and is the necessary action to take.

What if they lose more over time? Well, the said number is only a threshold. They are still willing to take more steps if they lose more after a while but they are really working hard to survive the crisis without laying off people on their current team.

Keeping their team on-deck wasn’t necessarily hard to do since they’re in the essential sector. Those who are stationed in drive-thru stores did not stop working. However, the staff of their non-drive-thru stores were still kept on board and making money by shifting their operations. Instead of handling food, their teams were taught how to sew face masks which they then donated to the hospitals in the communities they belong to. This allowed the company to keep all hands on deck.

On top of these efforts, Raising Cane’s also made sure to keep their frontline workers well compensated. They have just disbursed a $2 million budget for hazard pay and as their team members get good health insurance, they’re not left completely vulnerable.

Philanthropy in Its Core

All of these deeds aren’t really surprising if you know a little about Raising Cane’s. The founder, Todd Graves, and his wife, Gwen, are known philanthropists and have always given back. The chain has always been active in supporting local organizations and institutions that need their help. They’re experts in fundraising and have also built special relationships with educational institutions so they can do more for their community.

This is why all of their efforts during the pandemic is more of an expected response from the brand. It’s also a guarantee that they’re not just doing it for the PR.

You might be wondering, how did Raising Cane’s manage to respond quite well to the crisis? This is definitely a question that’s worth asking as a lot of businesses where thrown in for a loop by the pandemic.

Experts believe that experience has taught the Raising Cane’s team good lessons. They were greatly affected by Hurricane Katrina so they most likely took notes from that experience and applied it to the COVID19 crisis.

Graves also said that he started preparing for the worse when he heard that several Starbucks locations are closing down in China during the initial wave of the pandemic. That’s a truly notable thing, as even country leaders dismissed the early warning signs which led to their inadequate and failed policies.

With such a dedication to help others and make sure that their team is in good shape, it would be impossible not to root for Raising Cane’s and the people behind the brand. Their story is something we wish other businesses can emulate.