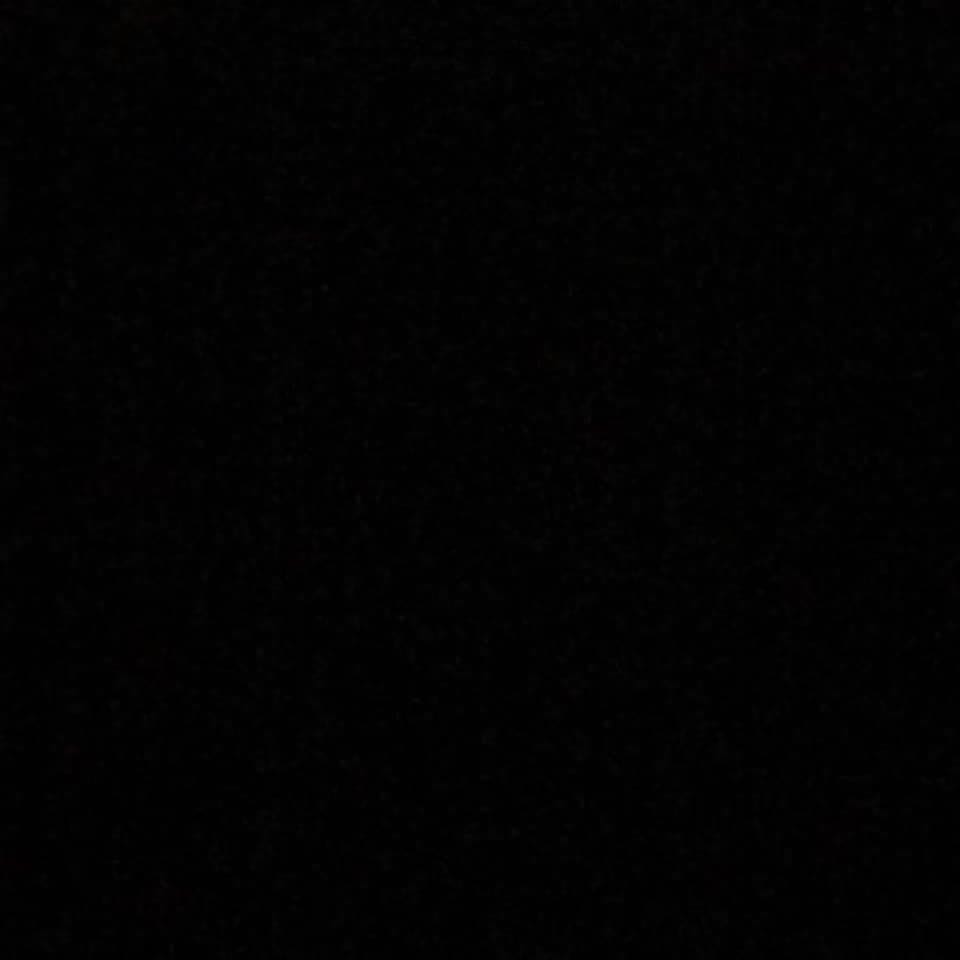 Out of deference and respect to the memory of George Floyd and to share in the horror and disgust of all right-minded people, we’ve decided to join with others across the music business worldwide on Blackout Tuesday and cancel tonight’s Henry’s Virtual Blueshouse live stream scheduled for 8pm.

The performance by Dan Burnett will be rescheduled to Tuesday 16th June, and next Tuesday we’ll be back with Catfish.

We would like to suggest that everybody comes together to take this opportunity to confront the U.S. authorities with any questions we feel need to be answered with regard to this dreadful episode.

We would suggest they include:

The original Henry’s Blueshouse opened in The Crown Hotel in 1968 and ran every Tuesday under the flag Tuesdays is Bluesdays. It was said by Melody Maker to be “the first progressive music venue outside of London”.

Organised by trumpet player and band manager Jim Simpson, originally as a platform for Bakerloo Blues Line, later shortened to Bakerloo, it quickly developed into one of the most important music venues in Birmingham.

American bluesmen and leading British rock and blues attractions featured weekly at the small upstairs room adjacent to New Street Station which was to gain worldwide recognition as the birthplace of one of the most influential rock bands of all time, Black Sabbath. Simpson became their manager and took them from obscurity to a chart topping attraction with the single “Paranoid” and the albums “Black Sabbath” and “Paranoid”. The latter reached number one on the album chart, a feat not repeated by Black Sabbath until 43 years later.

In 2019 Henry’s Blueshouse began it’s next incarnation at The Bulls Head on Bishopgate Street. It is organised by the venue’s founder, Jim Simpson, in conjunction with Davenports Brewery. The team have been continuing to help provide live and pre-recorded music streams throughout the Covid pandemic which can be enjoyed here.