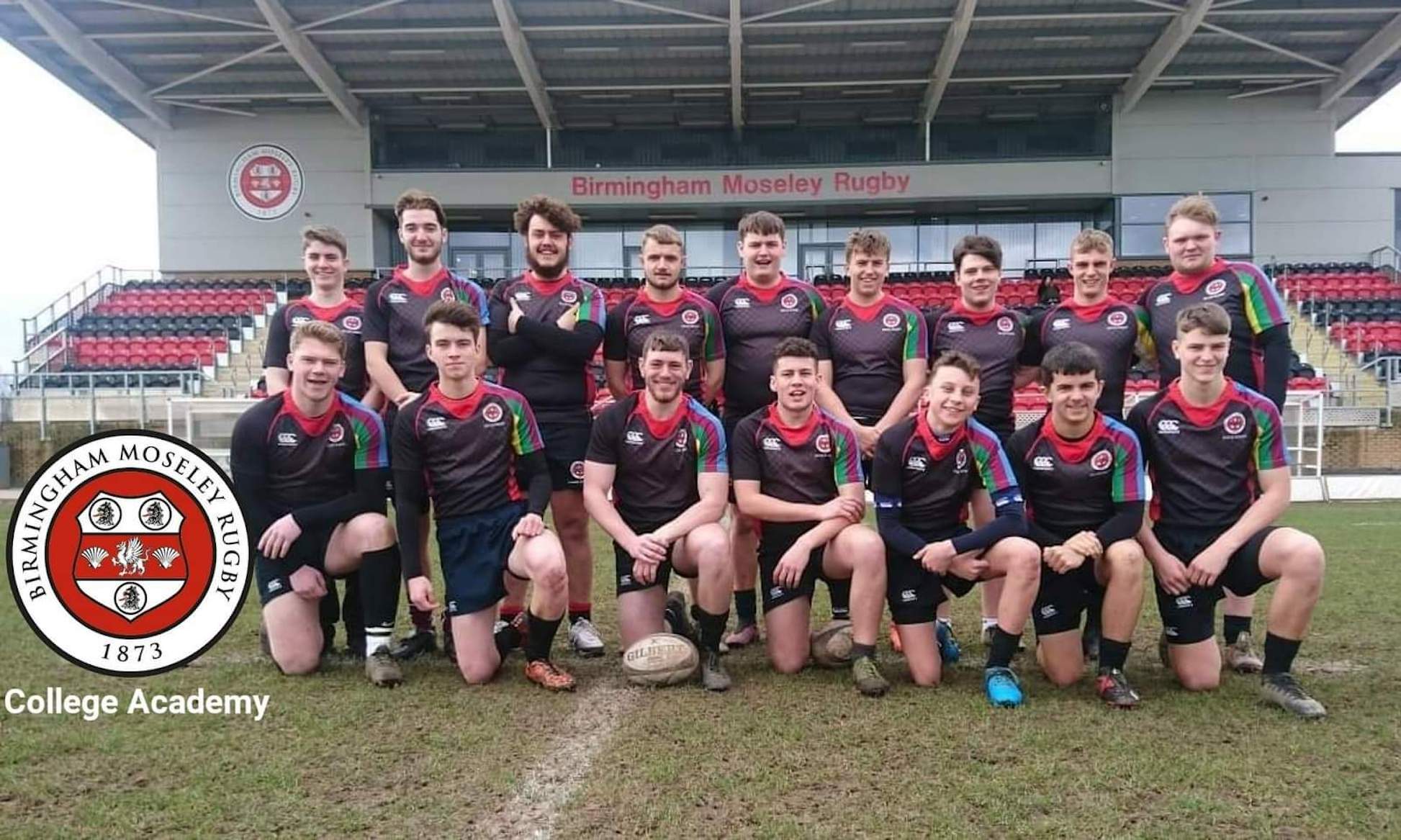 With these courses, students will have two training sessions and one class a day for 3 days a week, and will achieve a NCFE qualification, the same as they’d receive at a typical college of further education. During the courses however, they will also have the benefit of competitive games on a Wednesday.

Both courses at Birmingham Moseley Rugby Club will begin in September 2021 and are open for enrolment now. To apply, click here: https://www.wearescl.co.uk/birmingham-rugby

Travis McIntyre, who runs the academy, said: “We’re so excited to announce that we’ll be running two brand new courses from September, it’s something that we’ve been wanting to expand into for a while now and because of the popularity of football and women’s rugby around Birmingham, we’re sure we’ll have some incredible players join us.

“We started the academy in 2014, exclusively running men’s rugby courses, but it’s been so successful that we’re sure we have the expertise and knowledge to replicate this into a football course and, adapt the knowledge we already have for the women’s rugby classes.

“Our past rugby students have gone on to gain full scholarships at universities and play in the Birmingham Moseley Rugby Club’s team, so while we are primarily a rugby club, we appreciate all sport and are excited to expand our student base to football, as well as rugby.”

The first information evening is Monday 17th May at 7pm in the Reddings Suite at Birmingham Moseley Rugby Club, subject to Government guidelines.

LikeTweetPinShareEmail
Subscribe to Newsletter
Categories: Around The Web, Community Events, Sport in Birmingham, What's on
← PreviousNext →