Published by admin On February 16, 2016 Leave a response 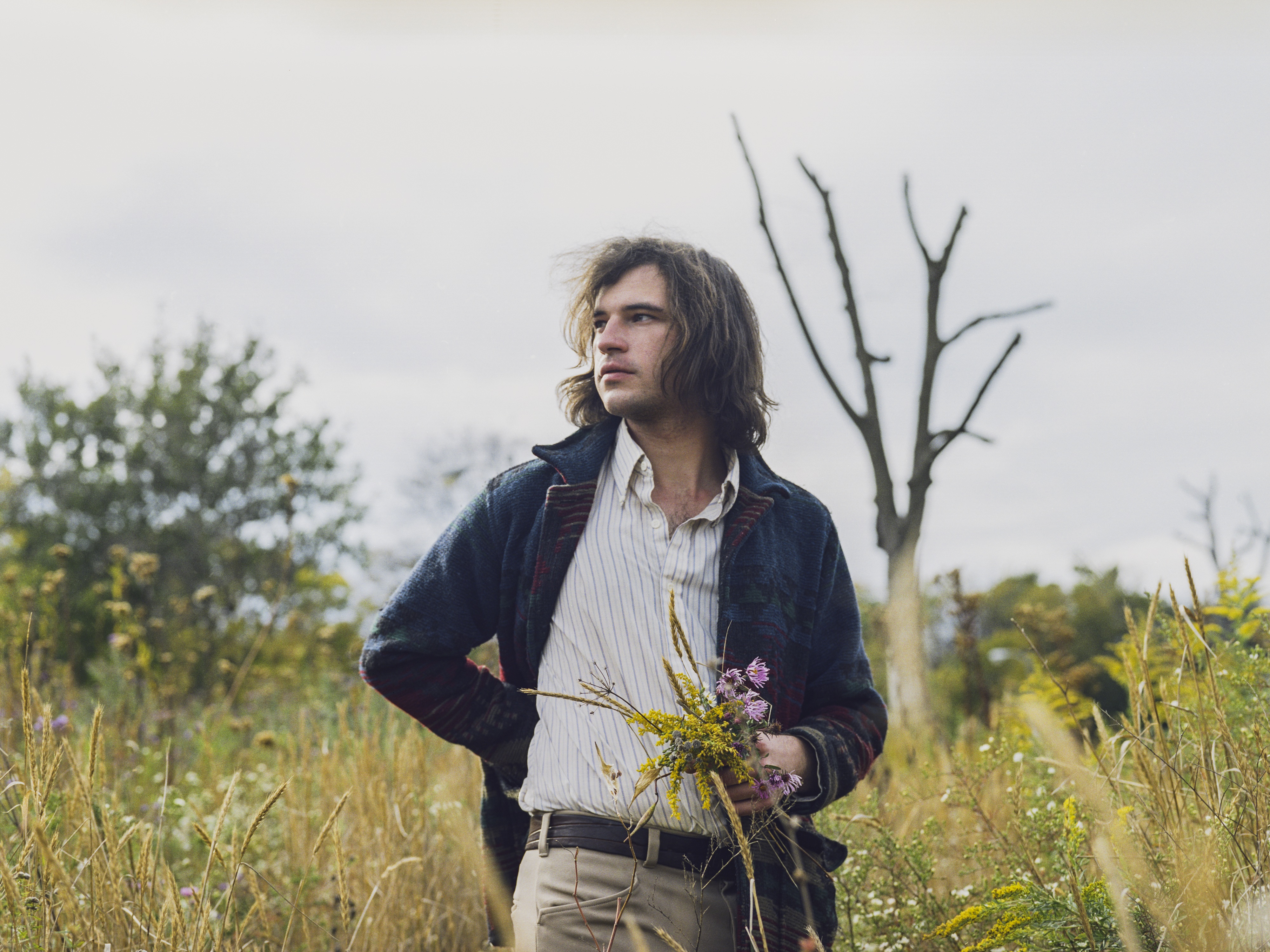 Singer-songwriter Ryley Walker plays guitar like Bert Jansch and sings like Tim Buckley, yet has a musical style that’s all his own. Still only in his mid- twenties, he’s well on his way to becoming a major artist, as the rave reviews for his live performances and his most recent album, Primrose Green, attest.

For this very special tour, Ryley is joined onstage by near-legendary double- bassist Danny Thompson, who performed with both Bert Jansch (in Pentangle) and Tim Buckley, as well as with Nick Drake, John Martyn and many more – helping to create the lyrical and jazz-flecked astral folk that so influenced Walker close to half a century later. Expect a memorable night as these two immensely talented artists come together to create something exceptional. Advance booking strongly advised.