Home » Around The Web » Smokeless Nicotine 101: What’s it All About?

Smokeless Nicotine 101: What’s it All About? 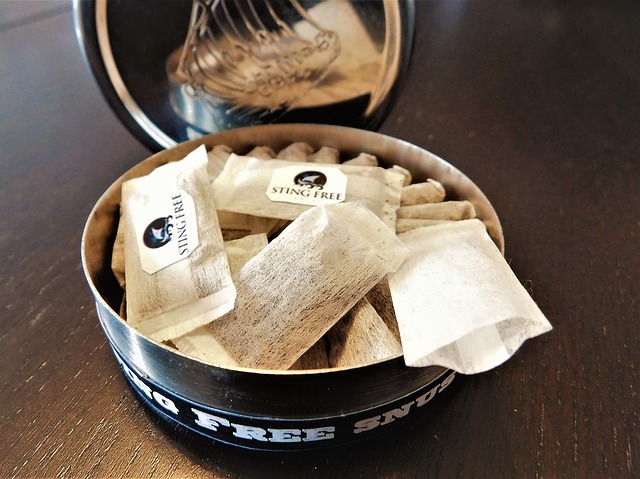 Smoking is believed to be one of the main causes of death in the UK. In 2016, around 77,900 deaths were attributed to smoking. Breaking this down, smoking is said to have caused 54% of deaths due to cancer, 48% of deaths due to respiratory diseases, and 45% of deaths because of diseases of the digestive system. Because of these alarming rates, a lot of smokers have opted to switch from smoking cigarettes or tobacco to vaping. But is this really safer than traditional smoking?

A Closer Look at Vapes

Recent studies show that e-cigarettes can pose serious health risks, too. According to a report by the National Academies of Science, Engineering, there is substantial evidence that vaping could expose users to toxic substances. In fact, young individuals who use e-cigs have experienced increased wheezing and worse asthma symptoms. In another study involving 56 participants, the users appeared to have inhaled toxic substances such as lead, nickel, chromium, and manganese and the consistent inhalation of high levels of these metals can lead to serious health problems in the lungs, liver, immune system, heart, and brain, as well as some cancers. 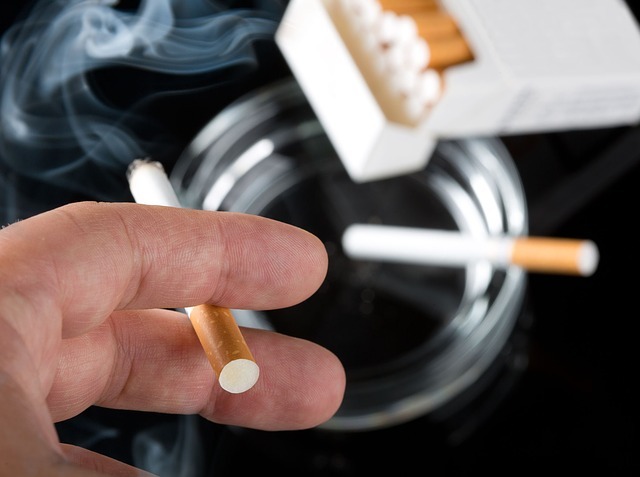 Snus as an Alternative

If having a nicotine fix is something you simply can’t do without, there is another option – snus. Snus is a moist tobacco-based product that originated in Sweden. Unlike vaping, you can use snus everywhere because using it will not involve smoking. Instead, you place a pinch of the moist tobacco under the top lip beside the teeth. Doing so enables the mucous membranes in that part of your mouth to almost instantly absorb free nicotine.

According to the World Health Organization, the Swedish manufacturing process of snus is known to lessen toxicant levels. The process of air curing the tobacco leaves is believed to limit the growth of microbes that produce carcinogens. And in a 2008 report, researchers working for the European Union concluded that smokeless tobacco products in general were substantially less hazardous compared to cigarettes.

The fact that Sweden has become the world leader in the reduction of smoking and has shown a significant reduction in smoking-related diseases and deaths proves that the use of snus can potentially be beneficial to your health. As of 2017, Sweden has cut its smoking rate to just 5%. The next lowest rate in Europe is Denmark’s 15%. Health experts Kenneth Warner and Harold Pollack wrote in The Atlantic in 2014 that Sweden has the lowest male death rate from lung cancer, smoking-related cardiovascular diseases, and other cancers that are attributable to tobacco.

Smoking can indeed be hard to quit, but now is always the best time to stop. If you are having difficulty quitting, you might want to try snus. This smokeless alternative has been shown to help smokers from quitting and it is likely that you would benefit from this, too.