Some Of The Most Famous Brummie Creatives Throughout History 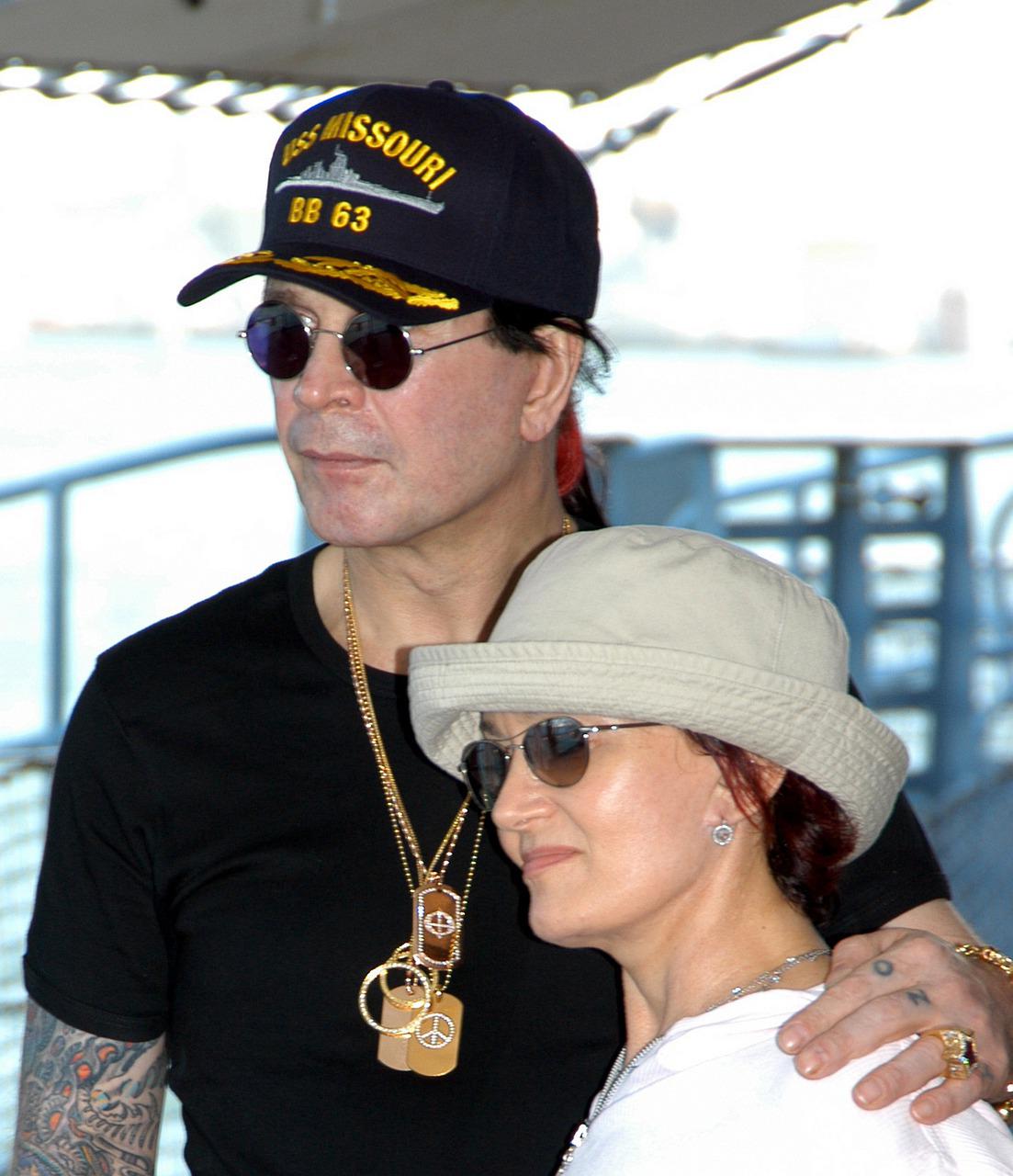 It’s the second-largest city in England, but Birmingham regularly faces a lack of acknowledgement compared to other cultural and sporting hotspots like Manchester, Bristol, or Brighton. Brum sits almost slap-bang in the middle of England, perfectly placed to offer the best of the North and South. It’s also the UK’s most culturally diverse city, providing fertile ground for world-leading creatives in many disciplines.

Sometimes we all need reminding of how many important figures throughout history have come from Birmingham. From 80s heroes, Duran Duran to the prolific post-War playwright David Edgar, multi-award-winning actress Felicity Jones to infamous metalhead Ozzy Osbourne, some of the UK’s most important creatives were born and bred in Brum. Stay with us as we take you on a journey through some of the most famous Brummie creatives.

Although he’s not a name you hear day-to-day anymore, David Edgar was an integral part of the post-War British playwright boom alongside others like John Osbourne. Edgar is responsible for over 60 plays throughout his career so far, displaying an incredible work rate and devotion to quality.

His Charles Dickens adaptation The Life and Adventures of Nicholas Nickleby was released in 1980, wowing audiences with its eight-and-a-half-hour runtime. Enjoying a long-running partnership with the Royal Shakespeare Company since 1976, the Birmingham playwright David Edgar is by far the most important UK theatre figure of his generation.

UB40 formed in Birmingham during the late 1970s, eventually becoming one of the nation’s best-known reggae and pop groups. They played their first gig at the Hare & Hounds, an important venue that remains a hub for new bands and musicians in the present day. UB40 scored their first hit with Red Red Wine in 1983, a cover of a cover harking back to a reggae classic via Neil Diamond.

The Brummie band have enjoyed an impressive career since, continuing to make their mark on the worldwide music world. UB40 are still touring in 2022, over four decades from their inception, which is a testimony to their longevity. They have also collaborated with a wide cast of artists from Madness to 808 State, cementing their unshakeable legacy in the history of British music.

Ozzy Osbourne is another Brummie musician that has shaken up the musical fabric of the UK, in his case doing so in an infamously controversial style. Lead singer of Black Sabbath, he became an essential metal icon, often called the “Godfather of Metal”.

Osbourne has also made a mark outside music in various ways. He starred in the MTV reality show The Osbournes alongside his wife and manager Sharon in the early 2000s, achieving a new level of fame. People were so entertained by his demeanour that it spawned several offshoot video games like Prince of Darkness, Brutal Legend and The Legend of Ozzy. Nowadays, people can even play Ozzy Osbourne-themed online slot games like NetEnt’s Ozzy Osbourne. With 96.67% RTP, it’s one of the more lucrative games on the market and also features multipliers, coin wins, and sticky re-spins. Ozzy Osbourne and other slot games are easily accessible on numerous online casino platforms. However, before you play Ozzy Osbourne, make sure to choose the best online casino platforms to ensure you’re playing at the best real money slots in the UK. These sites also regularly offer lucrative welcome promotions and bonuses, making for a thrilling gameplay. If online slots like Ozzy Osbourne aren’t your thing, you can still pay respects to the Prince of Darkness by simply listening through the incredible Black Sabbath back catalogue.

Although she wasn’t born in Birmingham, Anne Wood immortalised her adopted home in 1991 with the launch of the children’s TV show The Adventures of Brum. The lovable sentient car quickly became a household favourite across the UK, introducing the streets of Birmingham to millions of kids from 1991 to 2002 and again in 2016.

Anne Wood is also responsible for the legendary children’s show Teletubbies, proving herself to be a particularly important Brum creative for kids growing up during the 90s and early 2000s. A recipient of the Eleanor Farjeon Award, there’s no denying Anne Wood’s importance.

Starring in upcoming 2022 movie releases like Borderland, Felicity Jones has had a majorly impressive career so far. Born in Birmingham, Jones started her career at the tender age of 12, appearing in the 1996 family film The Treasure Seekers. She has starred in blockbuster classics like Spider-Man 2, Rogue One: A Star Wars Story, and The Theory of Everything.

Felicity Jones’ acting career has taken her across various disciplines, from TV and film to radio and the theatre. She is an inspiring Brummie creative that has carved out an already standout career at only 38.