Home » Around The Web » Sommar to open new bar in Harborne High Street! 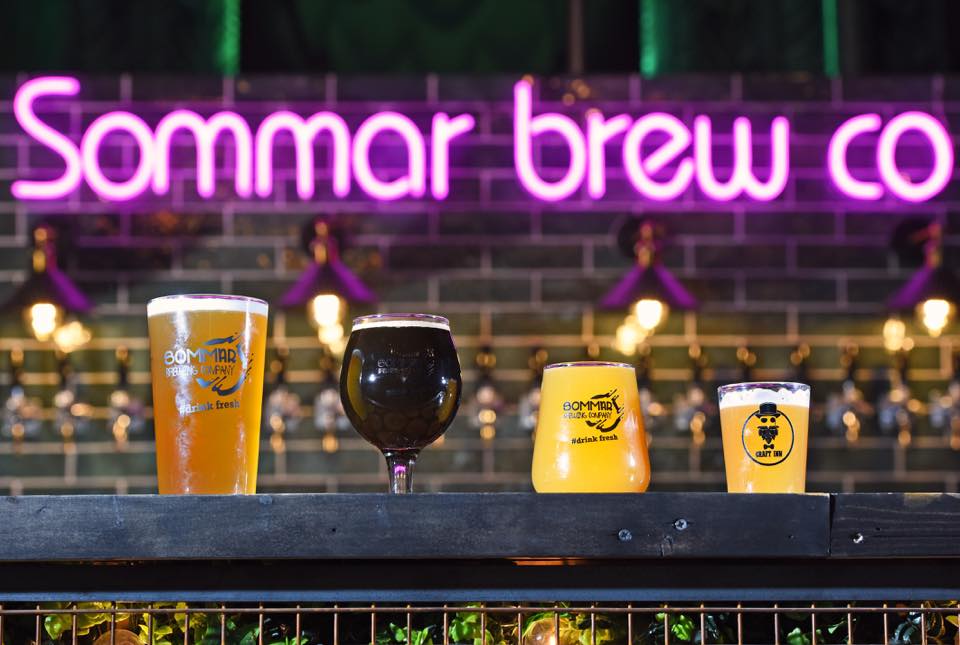 Sommar Harborne will open on Harborne High Street – in the unit formerly occupied by The Paper Duck which closed last month – offering customers a taste of their own brewed craft beers, guest beer selection, premium cocktails and live entertainment.

Independently owned and operated, Sommar Brew Co promises to bring a new dimension to Harborne’s growing craft beer scene, with beers from their own microbrewery available daily alongside a selection of hand-picked pours from the finest UK and international breweries.

Sommar Harborne will also be pouring premium cocktails, as well as a range of gins, wines and other tipples. Alongside a programme of live entertainment throughout the week from live music and DJs to quiz and comedy nights, it promises to be a welcome addition to Harborne’s vibrant night life.

Kez Handley, Marketing Manager of Sommar Brewing Company, commented, “We’re delighted to be opening in the former Paper Duck spot, we know it was always a firm favourite of craft beer drinkers locally.  Harborne is fast expanding and has an incredible independent scene, which we’re really excited to become a part of.”