Special screening of The Hard Stop at mac + Q&A 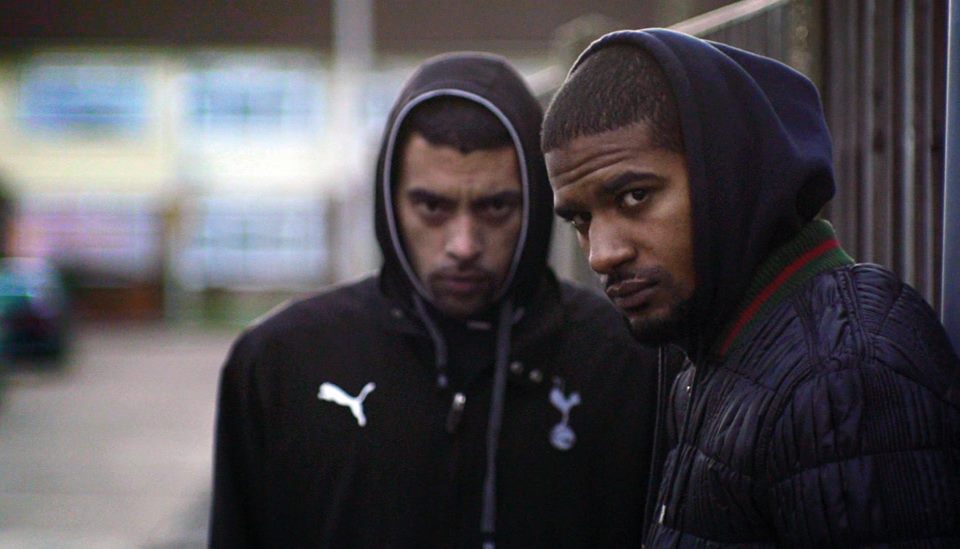 This year marks the 5th year anniversary of the fatal shooting of London resident Mark Duggan in August 2011. This ignited the worst civil unrest in recent British history. Duggan’s life is explored from the perspective of two of his closest friends, Marcus and Kurtis, and follows the progress of their lives in the aftermath of the unfortunate events.

Come the Revolution will be hosting a special screening of The Hard Stop at mac birmingham on 22 July. The film will followed by a Q&A with Director George Amponsah, cast members Marcus Knox-Hooke and Kurtis Henville and community support worker Stafford Scott for a discussion on the themes of The Hard Stop.

The Hard Stop will also screen at mac birmingham from 22 – 28 July.

In August 2011, 29 year old Mark Duggan was shot and killed whilst being arrested by armed police in Tottenham. This incident ignited a riot that escalated into a week of the worst civil unrest in recent British history. Essentially The Hard Stop is an observational documentary that follows the progress of two of Mark Duggan’s childhood friends over the course of 24 months as they deal with bereavement, imprisonment and unemployment whilst the journalistic debate about who exactly their friend Mark Duggan was and the judicial inquiry into his killing plays out as a news story in the background.

The Hard Stop employs observational video, imaginative use of news archive, iconic cinematography and a compelling music soundtrack to put Marcus and Kurtis’s experience up on the big screen and by doing so tell Mark Duggan’s story.