Home » What's on » SUPERHEROES – A Collection by The Legendary Stan Lee

SUPERHEROES – A Collection by The Legendary Stan Lee 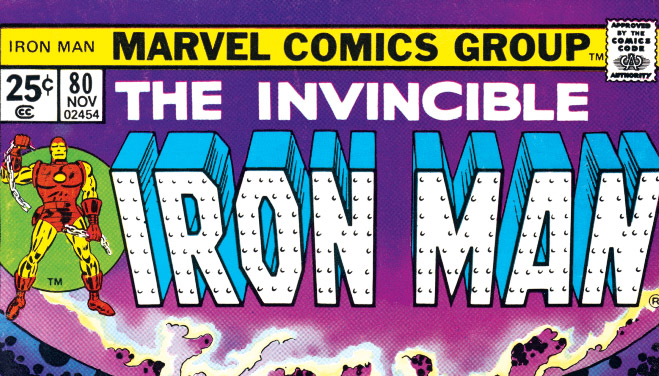 Comic book fans assemble! A new collection of iconic comic book covers created, orchestrated and masterminded by Stan Lee, will be unveiled at Castle Fine Art in the ICC this week.

On display for a short time only while stocks last, the super-size collection of twelve deluxe limited edition prints pays homage to the original graphic artwork, penned and inked by some of the greatest artists ever to emerge from the comic book industry. The exhibition will be unveiled at the stroke of midday on Saturday 28 March, when the images are finally revealed from behind their ‘CLASSIFIED’ wrapping in the gallery. 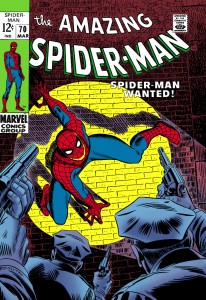 ‘Superheroes’ features classic covers portraying some of the most influential characters that have dominated our society over the many years of Stan Lee’s legendary reign at Marvel, including Captain America, The Amazing Spider-Man, The Incredible Hulk and The Avengers.

Undoubtedly the most important page in the comic book, the front cover illustration tells a story with only a single image. The artists use perspective to set the scene, masterfully being able to transform the viewer’s concept of the character.

Now in its seventh decade as America’s largest comic book publisher, Lee led the expansion of Marvel Comics from a small division of a publishing house to a large multimedia corporation during an era now referred to as The Marvel Revolution.

Lee was able to make superheroes relatable; he humanised them and conveyed their everyday struggles. The Amazing Spider-Man addressed the issues of social acceptance and personal identity, The Incredible Hulk was a reflection of society’s fears regarding a nuclear war-ridden age, and The Avengers were formed to combat a threat no individual could defeat.

Now 92, Stan Lee continues to be as involved with his creations as ever before. There is a long established heritage for contemporary sequential art which represents the struggles, the triumphs, the trials and the wonder of the human condition. Whilst comic books take this to a level of fantasy, Lee is able to ground these narratives in reality; enabling each and every one of us to relate to the messages being conveyed. 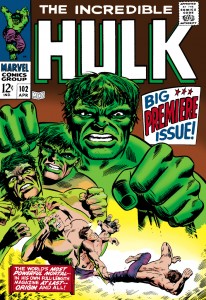 Ian Weatherby-Blythe, Washington Green’s Managing Director said the covers in this collection showcase some of the most influential artists in their field, setting an industry standard that will be marvelled at for many years to come.

He adds, “There’s no doubt that Marvel has had an impact on our lives. I think in some shape or form we’ve all come in contact with the characters and can relate to their experiences.

“You haven’t got to be a super-fan to enjoy them and we’re glad we can share these popular works of art with the public, to allow them to own a slice of comic book history. I have no doubt that these pieces will be as popular in 10 or 50 years, after all they’ve stood the test of time already.”

Each image is an exclusive edition of 9 and has been personally signed by Stan Lee and come with a certification from Washington Green. Prices start from £2950.

‘Superheroes’ will be available to view at Castle Fine Art in the ICC from Saturday 28 March until Sunday 12th April.

For further information visit the gallery in the ICC, call 0121 248 8484 or go to www.castlefineart.com.