If you’re looking for something to do this New Years Eve in Brum, we’ve had a quick scout around to find some of the best NYE music events.

From free entry bars to warehouse sized raves, there should be something here  to appeal to most tastes! It’s advisable to book tickets well in advance for most events to avoid disappointment.

We hope you enjoy your NYE whatever you do, even if that means sitting in front of the box, feet up, gin in hand and your best slippers on! Have a great Christmas and Happy New Year from Grapevine Birmingham. 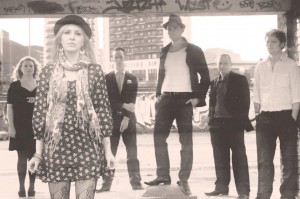 Most bands will tell you that their music is unique.

The Bluebeat Arkestra are one of the few who can prove it. A six-piece hailing from Birmingham.

The band will be accompanied by the Yardbird DJs who will help keep it funky and deep.

This is without doubt one of the best FREE entry NYE bash in the city. 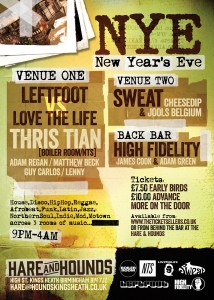 Leftfoot vs Love The Life

One of Birminghams finest underground brands ‘Leftfoot’ team up with the legendary ‘Love The Life’ crew  with very special guest ‘Thris Tian’ from the world famous Boiler Room, to bring in the new year with some of the freshest sounds alongside classics from both nights over a 10 year history.

Sweat, widely considered the Midlands finest funk and soul clubnight, follow on from their sold out 20TH anniversary party with the 2 DJs that were there at the beginning..Cheesedip and Jools, who’ll be playing funk, soul, acid jazz, disco, jazz dance and beyond all night long.

The High Fidelity collective take over the back bar for a no holds barred selection of party tunes from the last 50 years or so !

Tickets: Early Birds: SOLD OUT / £10 advance
Tickets available from www.theticketsellers.co.uk
Or from behind the bar at The Hare and Hounds

The Rainbow Venues has enjoyed it’s most popular year.

Having been selected by Redbull to represent one of the pods on The London Eye alongside a host of seminal British club brands was indeed one of the recent highlights.

The venue have also had a new mezzanine to play on with views of the city and a Garden that is now fully heated and sound proofed.

This New Years Eve then is all about those brands! Some top parties of 2013 are coming together for one huge show across all of the venues!

Chicks Dig Jerks Free Party at The Sun at The Station 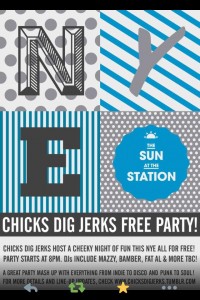 A no fuss, no frills NYE party with plenty of good music and great vibes!

DJs Fat Al, Bamber, Mazzy & more treat you to what will feel like your own private NYE party in this intimate 100 capacity back room!

The main bar will also open with music pumped throughout!

Bar will be open all afternoon the intimate party room opens from 8pm, party gets into full swing from 9pm!

Gatecrasher Birmingham has assembled some of the hottest acts in dance music from around the world.

As with every landmark occasion, Gatecrasher will be pulling at all the stops to bring you one unmissable party! Complete with Stage Performers, Dancers, Pyro-Technics, Fireworks, Ice Cannons and the legendary Gatecrasher production 2014 is going to start with a BANG!

Leading the charge is the English born duo Disclosure! Having rose to fame following their release of ‘Latch’, Disclosure stormed into 2013 with 2 consecutive top 10 singles with “White Noise” and “ You & Me”, and headlining every major global festival this event is going to be a sell out!

The next headline act to join the party is Breach! Having launched his own label ‘Naked Naked’, he has released an impressive selection of music via the imprint from the likes of Midland and Dark Sky with further music from Dusky, Citizen and of course more from the man himself.

Kitchen Disco at The Lord Clifden 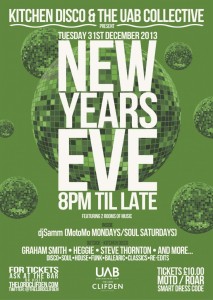 Kitchen Disco is teaming up with The Lord Clifden to create a bumper bash that will see the new year come in with a bang. Alongside summer residents, they’ll be welcoming back soul supreme, djSamm, and hosting 2 rooms of music to see in 2014.

As with all previous parties, Kitchen Disco will be serving up their classic menu of Funk / Disco / Soul/ Nu Disco / Balearic / House / Classics, whilst djSamm brings Motown’s ‘Hitsville’ to Birmingham.

Inside: djSamm from MotoMo Mondays and SOUL SATURDAYS.

The festivities begin at 8pm and carry on all through the night till the early hours.

The Old Crown in Digbeth hosts a fantastic night of live music and DJs who will be ready to help you see in the new year.

Steve Ajao & The Blues Giants at the Prince of Wales, Moseley

The Prince of Wales aims to please and caters for every need:

The Front bar will seduce you with its range of 10 real ales on tap, selection of Belgium beers and classic setting.

The Cocktail bar will surprise you with its bespoke menu of Moseley inspired drinks and delicacies.

The Mo-Tiki bar, located in the garden, will offer you a holiday sensation with its very own sandy beach and rum based cocktails.

The Shed du Vin, our wine bar, will challenge your pallet with a wide range of reds, whites, rosés, proseccos and champagnes which you may savour with a plate of fine cheese.

The Exploding Bubble Club NYE Freak Out at The Sunflower Lounge 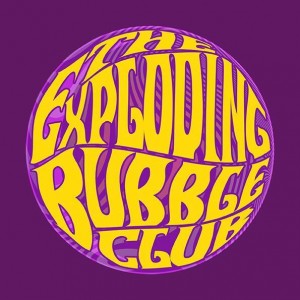 BOMP OUT, FREAK OUT, STOMP OUT, FAR OUT!

A unique 60s experience in the heart of Birmingham!

Spinning vinyl and serving all genres from Soul, R’n’B and Motown over French Pop and Beat to Garage, Freakbeat and Psychedelia!

Amazing lightshows and visuals – feel taken back to the days of UFO and the 14 Hour Technicolour Dream!

“This is not just another 60s party – this is an experience of your lifetime! – DJ Ben Drummond.” 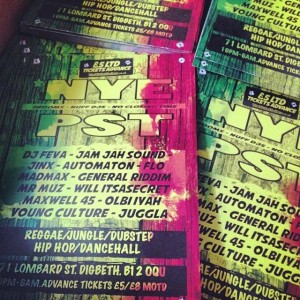 A very reggae New Years Eve in Birmingham – family and friends vibes all around until the early hours of the morning! 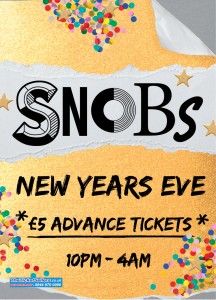 Snobs has become a Birmingham institution over the last few decades, with a cool indie vibe and a highlight on the student club scene.

Snobs will be moving home in 2014.. so this New Years  Eve party will be your last chance to see-in the new year within this hugely historial nightclub.

The new venue will be located at Smallbrook Queensway, it will be double the capacity but still maintain the original ‘Doctor Who’ themed interior and style. 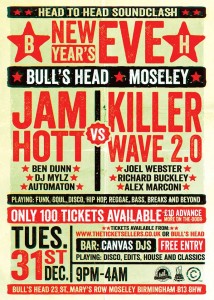 HEAD TO HEAD SOUNDCLASH WITH 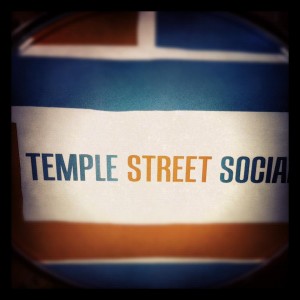 If you’re looking for no stress, relaxed surroundings in the city centre this New Year Eve then drop by the Temple Street Social.

Temple Street Social have tried to design a little haven in the centre of town.  Where you can relax in stylish surroundings and eat delicious home-cooked food and sample an impressive array of wines, spirits, cocktails, champagne and beer.

Super COOL DJ ‘Paul Cook’ will be playing everything from soul to indie throughtout the night, and it’s free entry.

Morais Vibes at The Kings Head 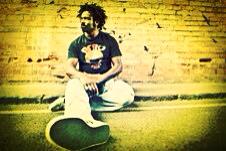 If you’re in the Bearwood/Harborne area and don’t fancy the idea of expensive premium rate taxis in and out of the city centre then you could consider heading to the Kings Head on the Hagley Rd.

The talented Mr Morais Vibes will be djing, playing soul, funk , rare groove, disco and classics all night downstairs, you can also catch Morais through December at the Bureau on Colmore Row, City Centre.

Imagine a party with all your friends and with a blow of glitter, strangers becoming new friends. Joining together, and walking through the Magic Door and entering the New Year, smiley faced as whoever you want to be (or at least what the Magic Door Crafty Girls want you to be!).

The Institute brings you a Global Gathering NYE party featuring a DJ set from Rudimental and Annie Mac.

A huge event in one of Brum’s greatest music venues.