The Charge Of The Light Brigade Comes To Eastside Projects 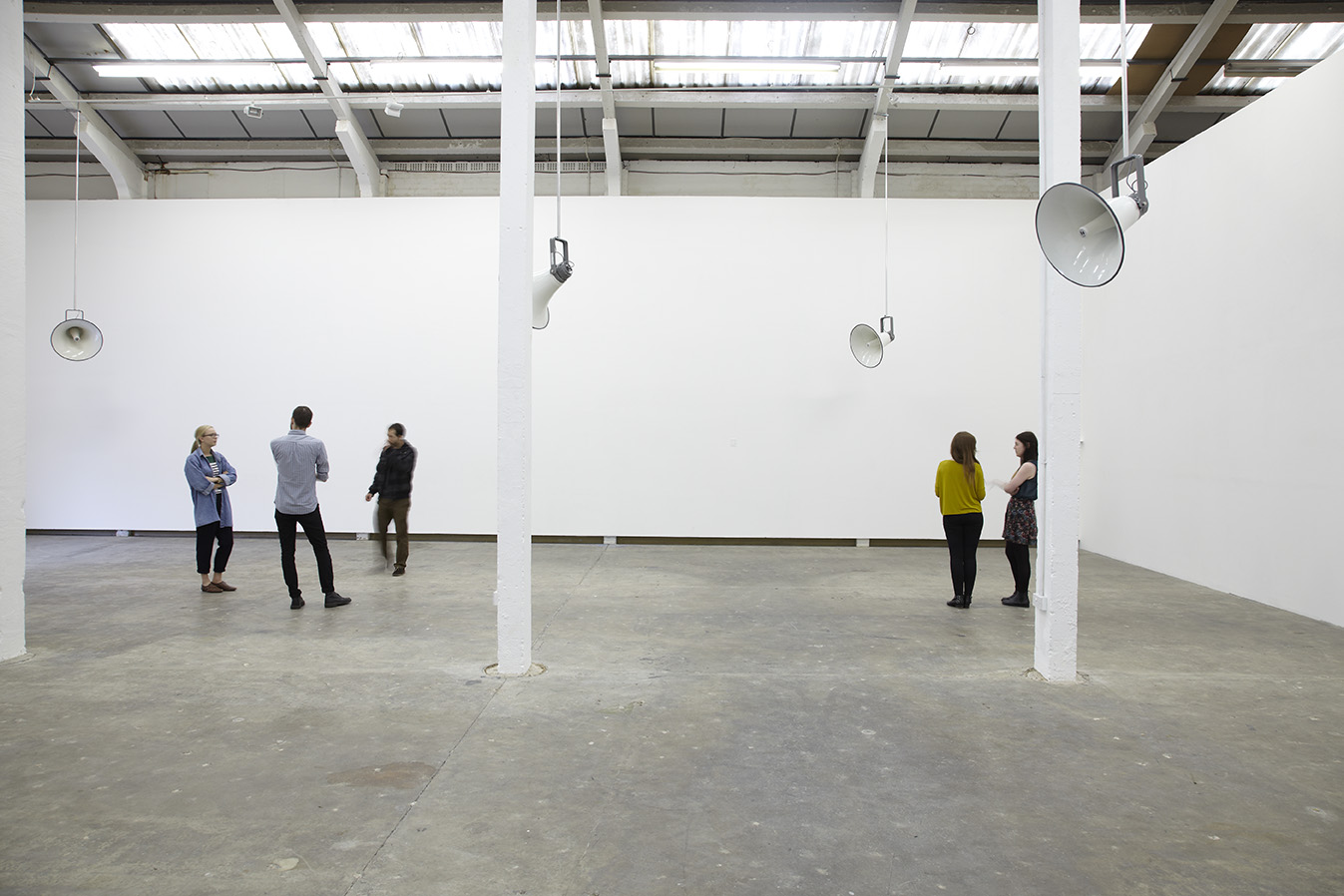 The sound of the ‘Balaklava Bugle’, seldom heard since it last signalled the infamous Charge of the Light Brigade 160 years ago, has recently been added to Turner prize winning artist Susan Phillipsz’s current exhibition at Eastside Projects.

Introduced to the ‘Broken Ensemble’ this month, Philipsz’s recent recording of the ‘Balaklava Bugle’ is a fitting reminder of the lasting memory of war which has added poignancy as Remembrance Day approaches.

Situated in Eastside Projects’ 1918 warehouse building, in Digbeth, Birmingham, an area renowned for it’s industrial manufacturing of munitions for WW1, the exhibition echoes emotions and memories of past wars. The notes played by the instruments are taken from The Last Post, used to call the British soldiers back from the front and traditionally played at memorial services.