Home » Around The Web » The Equipment Used By Birmingham Firefighters

The Equipment Used By Birmingham Firefighters 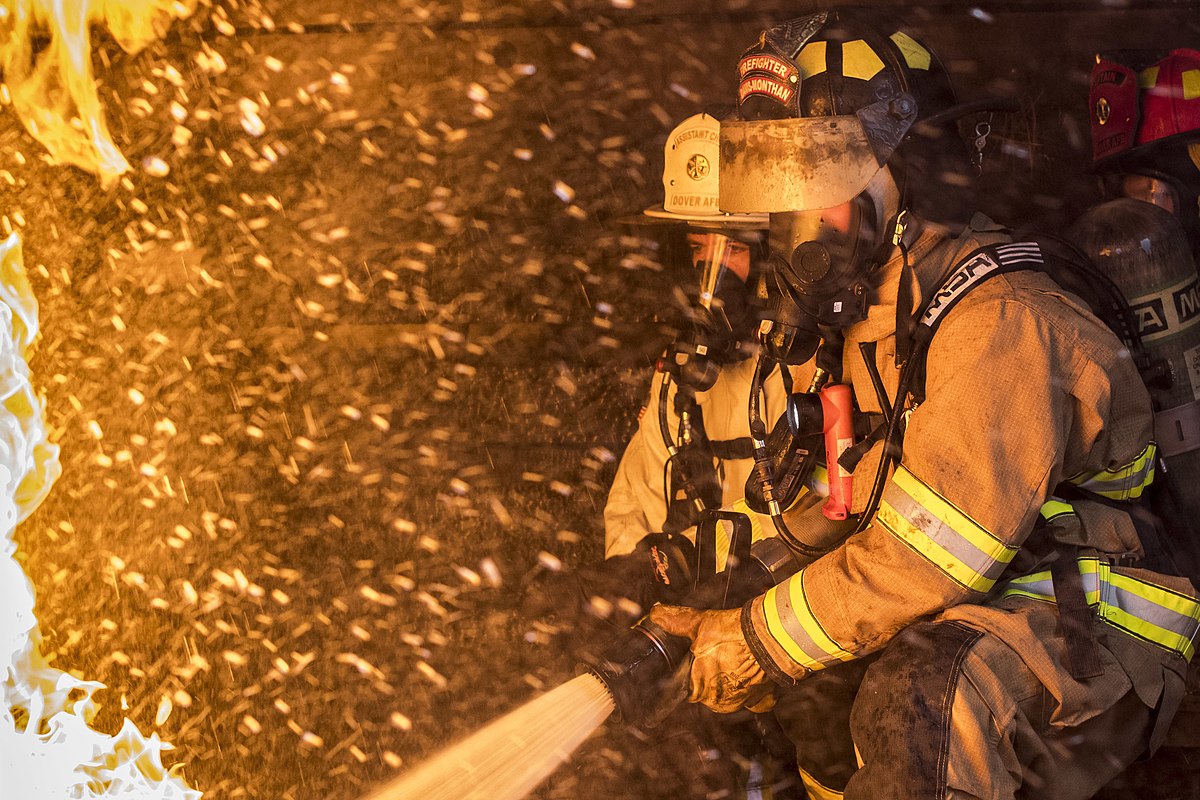 Birmingham city centre is covered by three fire stations operated by the West Midlands Fire Service. Chief fire officer Phil Loach commands the firefighting force as it undertakes its three main tasks: emergency response, prevention and protection. A huge number of responsibilities fall under these umbrella terms. Fire crews are called to engage in search and rescue, chemical clean-up, disaster response and nuclear incident tasks as well as putting fires out. Fire investigation units aid police in determining the cause of blazes.

For this, Birmingham’s firefighters need to have access to a great deal of specialist equipment. What follows is a very brief summary of some of the West Midlands Fire Service’s equipment. A more complete list would be rather long, so we have cherry picked some of the major types of equipment.

Everybody over the age of six is quite familiar with the traditional fire engine. Most of us will be well attuned to the red, white, blue and (occasionally) green flashing beacons of the emergency response vehicle. Birmingham’s fire engines are split into three main categories:

This is the most common kind of fire engine in the UK. West Midlands Fire Service operates 39 of these machines – you’ll recognize them straight away. Pump rescue ladders are general-use fire engines. They have rescue equipment, a water pump and a 44-ft ladder.

These vehicles are pump trucks that are also equipped with specialist equipment, such as nuclear and biological clean-up gear, forestry equipment or flood-defence equipment.

Firefighters undertake many tasks that require the wearing of specialist protective clothing. Fire-retardant clothing is worn by all firefighters attending a combustion incident. West Midlands Fire Service personnel are also trained to use (and administer) oxygen from back-mounted tanks. This is essential for service members who enter burning buildings, where oxygen is scarce due to being consumed in conductive reactions.

Out-of-control fires are an absolute nightmare to put out. Firefighters need to employ specialist equipment in order to quell the lick of the consuming flame. As well as the traditional hose and pumping equipment for spraying water on a fire, fire engines often carry specialist fire-retardant chemicals.

Birmingham’s firefighters also carry axes, power tools and specialist first aid equipment to treat burns. Firefighters are often the first port of call for a person injured in a house fire, and every firefighter undertakes basic first aid training courses before they set out on their first rescue assignment.