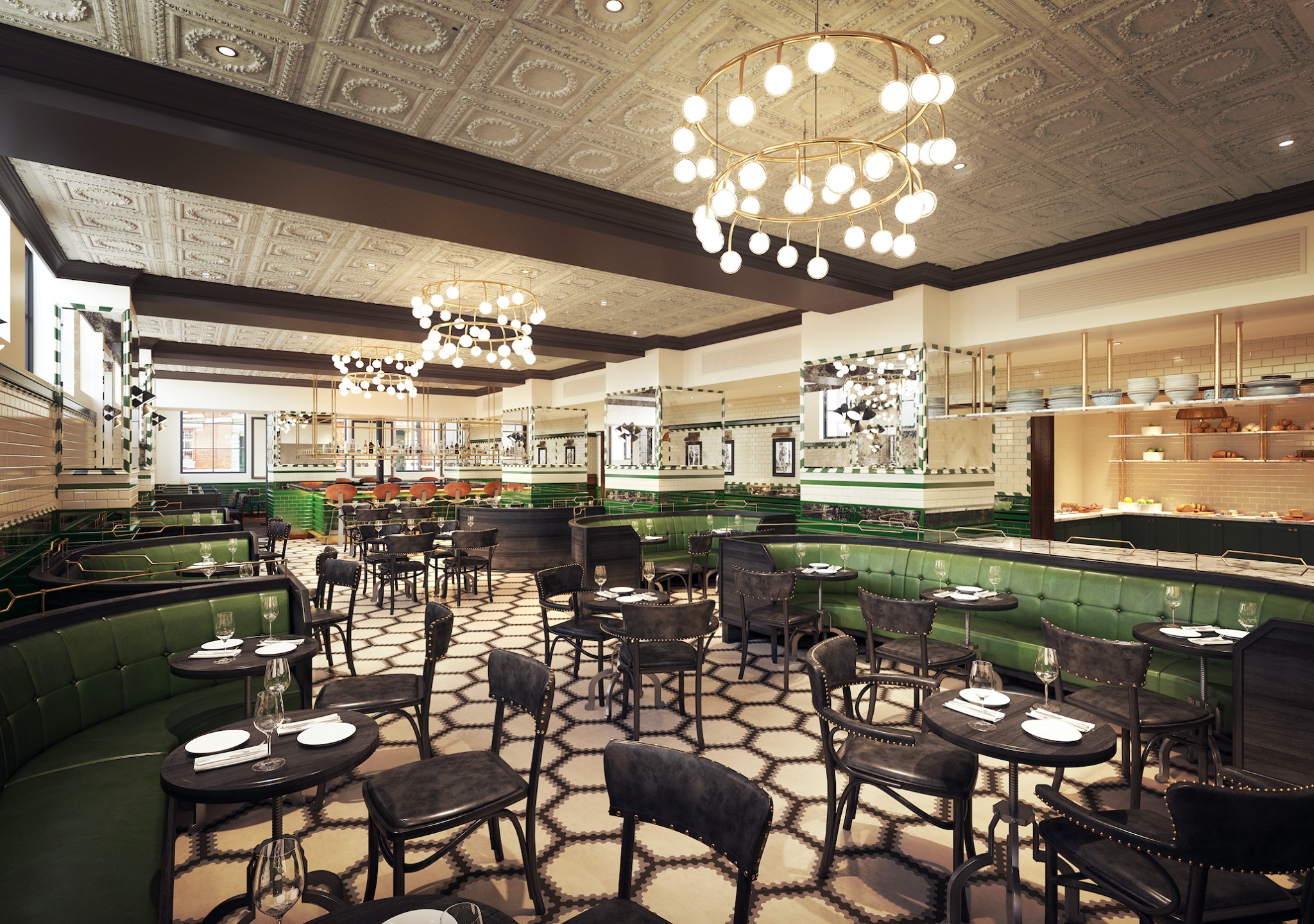 Coinciding with its original opening in 1879, The Grand Hotel Birmingham has released a teaser video of the £45million refurbishment. The Grand Hotel on Colmore Row originally opened on this day (1st February) in 1879. To mark this auspicious date, the team at The Grand has released the video to give viewers a taste of what to expect when it re-opens.

We cannot wait for people to come and enjoy The Grand,” said Peter Kienast, The Grand Hotel Birmingham’s General Manager. “Just as soon as Government guidelines allow, we are ready and waiting, and we very much hope to open our doors later on this spring.

Partners in the restoration of the hotel include Hortons Estate, Birmingham City Council, Greater Birmingham & Solihull LEP, and Finance Birmingham.

For reservations, book online at thegrandhotelbirmingham.co.uk