The Mousetrap at The Alex review by Mazzy Snape 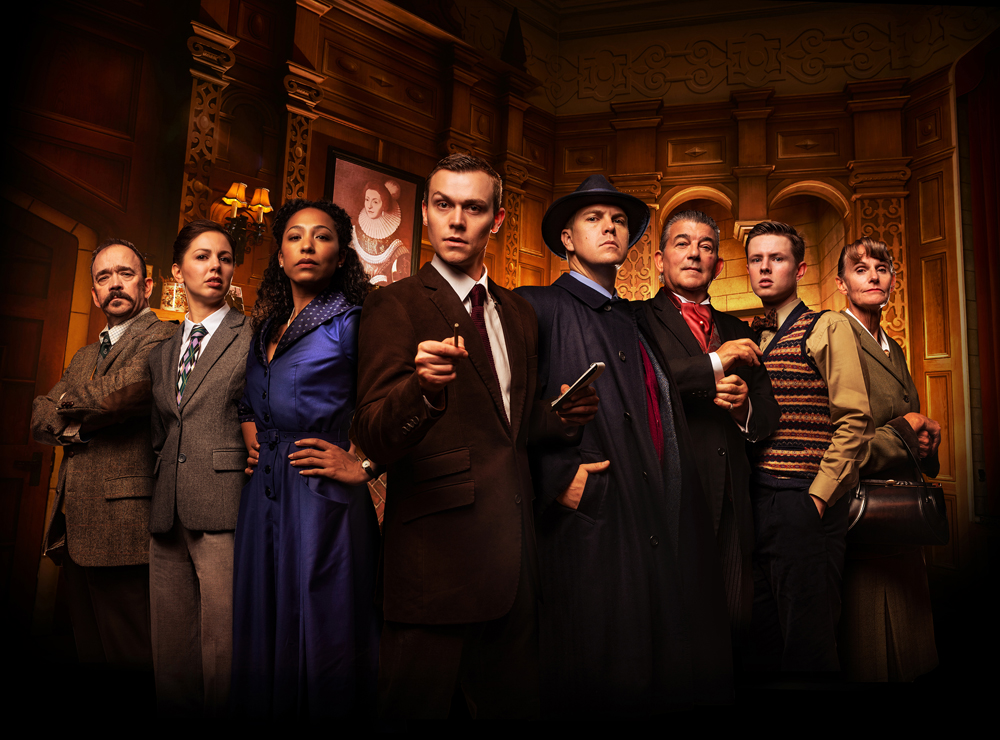 The Mousetrap is an infamous murder mystery play by Agatha Christie known to be the longest running play of all time. It launched in the West End in 1952 and opened in Birmingham’s The Alex last night as part of its special 70th anniversary tour. This play’s reputation precedes it, so our hopes were high going in.

This is the original whodunnit, in which the audience is introduced one by one, to a series of potential suspects and victims. The setting is a newly inherited guest house in the countryside, run by a young married couple. Unfortunately for them on their first day of opening news hits about a murder in London and the mystery begins to unfold shortly after their quirky guests arrive..

Their first ever guests checking in that fateful night include a cheeky young bachelor who seems set in his childish (but highly entertaining) ways, a retired good-natured Major, a grumpy ex Magistrate, a young independent woman and a humorous Italian fellow. Each one clearly has their own intriguing backstory.

The already brilliant cast is spiced up by Eastenders heavyweights Todd Carty (Mark Fowler) and John Altman (Nasty Nick Cotton) and Only Fools and Horses Gwyneth Strong (Cassandra), who each play a different newly arrived guest. Having these recognisable faces never detracted from the play though, we were always fully immersed and watching the characters Major Metcalf, Mr Paravicini and Mrs Boyle, not the actors playing them.

It would be hard not to like The Mousetrap, especially if you love a good murder-mystery – it’s a classic. Bizarrely I had never seen it before, but had heard it used as a cultural reference on TV and in comedy. It really has stood the test of time due to clever writing and in this case, brilliant performances, everyone played their characters so well. You really are left guessing throughout the play as your suspicions are deftly drawn from one guest to another.

Best of all, somehow the secret of ‘whodunit’ remains intact. At the end the audience is reminded to keep the tradition going and not to break the pact.

Highly recommend this thrilling classic, and don’t forget to keep it schtum!