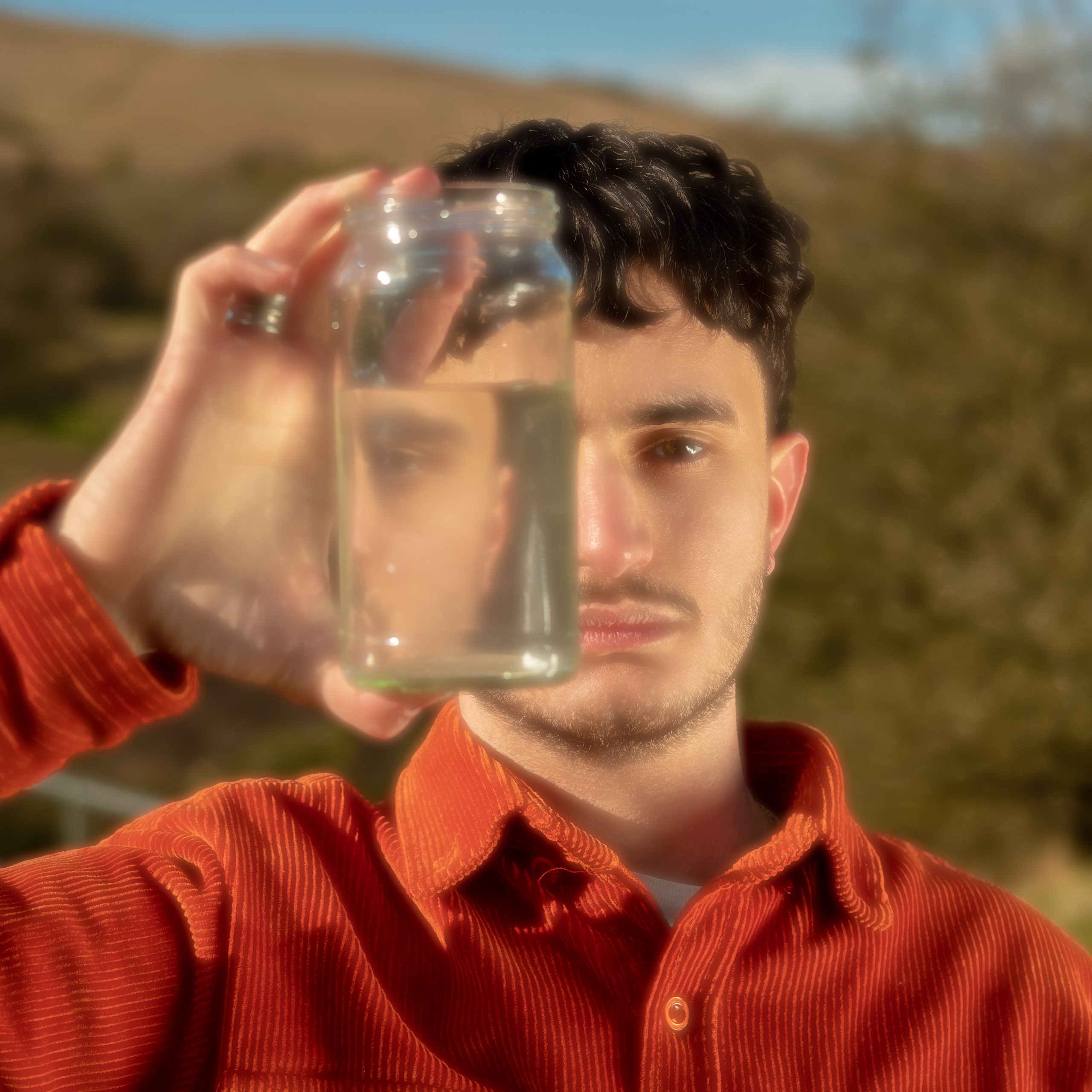 Effortlessly capturing the incoming optimism and care-free feeling of a sunny summer’s day, emerging West Midlands rapper The New Consistent today unveils his new single, ‘All That We’ve Got’.

Just two years into his career, TNC’s sharp wit and UK hip-hop, neo jazz and soul inspired beats have seen him secure key support from the likes of BBC 6Music’s Tom Robinson, BBC Introducing West Midlands and BBC H&W; as well as a nomination for the Birmingham Music Awards ‘Rising Star’ category in 2020 and various collaborations with notable Birmingham brands including Provide, HMV, Cow and Babmag.

With two acclaimed EPs, 2019’s ‘I.S.A.A.C’ (prod. Austin Williams of Swim Deep) and 2020’s ‘Stories From The 01905’ earning comparisons to Manik MC, Frankie Stew & Harvey Gunn and Loyle Carner; he enters 2021 ready to cement his place amongst underground scenes not just locally, but nationally too.

New single ‘All That We’ve Got’ is a track that TNC describes as his best yet; a single with a refined sound that will prove to be a flagship amongst his vastly growing discography, and one he looks to use as a reference point for future releases.

Speaking about the track, he elaborates: “All That We’ve Got Is a song written specifically about a time when you’re at a motive in the summer, the sun is shining and the people your with are laughing, everything looks and feels good from the outside. You’ve had a drink or a smoke, and paranoia, confusion, and contemplation starts to kick in, and you’re withdrawn from that present reality and taken to a more complex version of it inside your head.

It’s full of juxtapositions, but put simply, the chorus is the present reality, the reality seen through rose tinted glasses (with the lyrics there also used as a light coping mechanism for yourself and the people your with), and my verses are the thoughts going through my mind in the complex reality. It is however, mostly a happy song, one that I hope soundtracks people’s lives as we come out of lockdown and the weather slowly gets better.”

With live music set to make a return later this year, The New Consistent looks to build on his already impressive list of live shows. Having already supported the likes of Lady Bird and The Rhythm Method, and support slots Real Lies, Bushrod and Spilt Milk Society in the diary, he looks keen to pick up exactly where he left oﬀ.