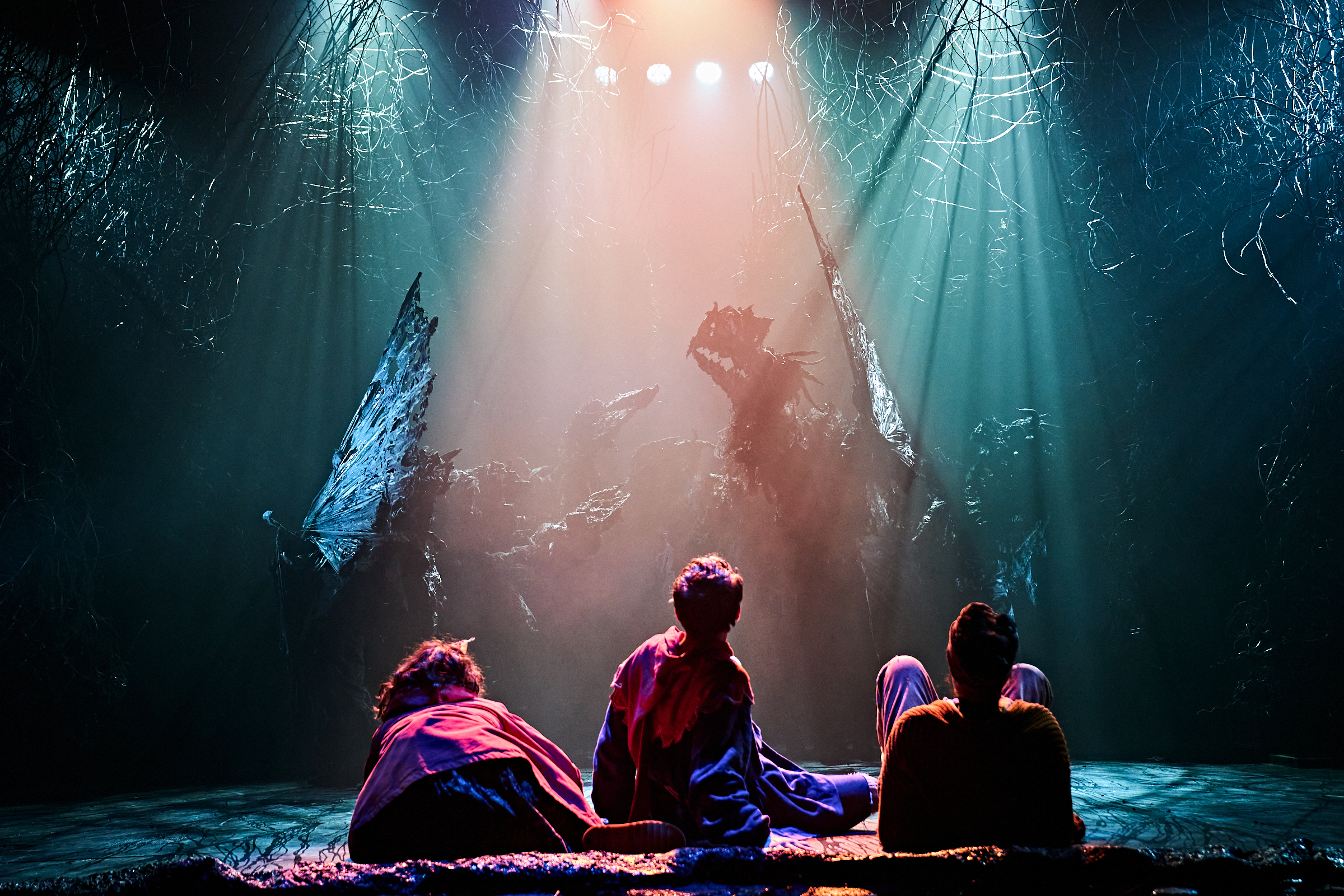 Casting is announced for the National Theatre’s critically-acclaimed production of The Ocean at the End of the Lane, based on the best-selling novel by Neil Gaiman. Adapted by Joel Horwood and directed by Katy Rudd, this thrilling adventure of fantasy, myth and friendship will visit The Alexandra, Birmingham from 23 to 27 May 2023.

National Theatre Director, Rufus Norris said: “We are delighted to be returning to nationwide touring with this spellbinding production of Neil Gaiman’s hit fantasy novel. Joel Horwood, Katy Rudd and their formidable creative team have created such a special show that appeals to all ages and beautifully showcases the magic of live performance. Before the pandemic over 50% of the National Theatre’s audience was seeing our work outside the capital, and so it is a pleasure to share this much-loved story with theatres and audiences across the UK and Ireland and to reconnect with them once again through live theatre.”

Neil Gaiman is known for his graphic novels, including The Sandman series (a major new Netflix series which in its first 10 days was watched for over 198 million hours by audiences around the world); his novels for adults and children including Stardust, Coraline, and The Graveyard Book; and multiple film and television projects including Good Omens and Anansi Boys. The Ocean at the End of the Lane was the winner of the Book of the Year at the 2013 National Book Awards and has sold more than 1.2 million copies worldwide. This first major stage adaptation of his work blends magic with memory in a tour-de-force of storytelling that takes audiences on an epic journey to a childhood once forgotten and the darkness that lurks at the very edge of it.

Returning to his childhood home, a man finds himself standing beside the pond of the old Sussex farmhouse where he used to play. He’s transported to his 12th birthday when his remarkable friend Lettie claimed it wasn’t a pond, but an ocean – a place where everything is possible…

Plunged into a magical world, their survival depends on their ability to reckon with ancient forces that threaten to destroy everything around them.