The Popularity of National and International Food Days 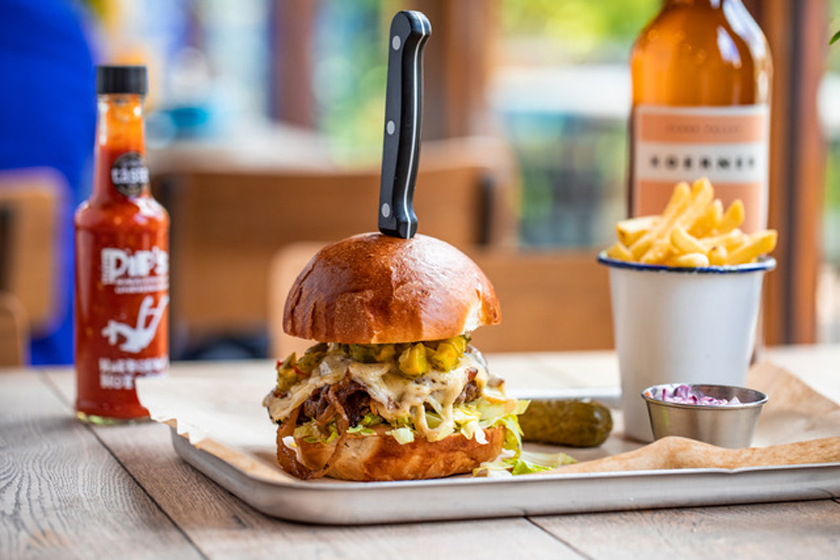 The UK food and drink industry is huge, without doubt. Restaurants, cafes and eateries are always looking for a good reason to encourage customers through the door, and why not!?

A great way to do this are national or international food days.

It allows people who sell a particular product to give it a real push, with discounts or special offers with attractive social media posts, aimed at tantalising the nation’s taste-buds.

According to research by Betway, National Coffee Day is the most popular of them all, with 588,214 posts on its hashtag – the highest of any food day in their study.

Many international favourites such as tacos, burgers and hot dogs, also feature prominently. National Burger Day is a huge one for the USA and UK. It’s not all fatty foods though, surprisingly National Watermelon Day and National Avocado Day are also popular and feature in Betway’s Top 20 list.

According to Google the Top 10 most searched for food days in the UK include National Soup Day, Yorkshire Pudding Day and National Tea Day.

Interestingly the USA’s most popular searched for food days are for Sandwiches and Ice cream, not burgers as you may imagine. Doughnuts and Grilled Cheese Sandwiches are up there though, as are Eat a Red Apple and Eat a Peach day.

It is a great way to boost income for both small and larger food and drink companies. These can be combined with competitions, or selfies on social media, special food deals which offer an alternative take on pre existing classics and much more.

The UK has been doing Shrove Tuesday since Medieval times, beter known as Pancake Day, it’s a national institution and is a chance for the whole country to get behind this simple food, the internet goes crazy with social media users posting their tossing of the pancake efforts, often to great amusement. The press also get involved as do restaurants and takeaways.

Some cities also create their own weeks or weekends such as Birmingham Cocktail Weekend, these can be very popular and involved a umber of establishments which subscribe to a tour.