The Prince of Nothingwood at The Electric Cinema review 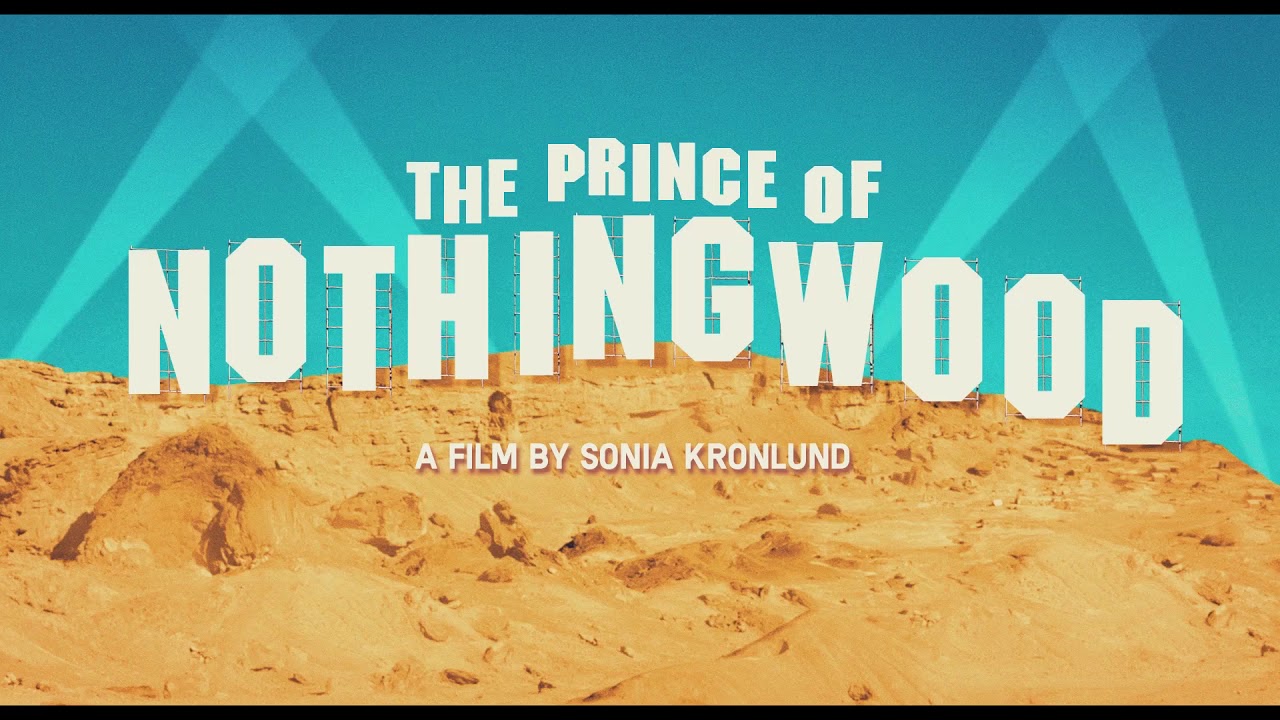 I was invited to review The Prince of Nothingwood, which was recently screened at The Electric Cinema, Birmingham.

I’ve watched a fair few movies at The Electric. Not a lot of people realise but this is the oldest working cinema in the UK, lovingly restored to its 1920s incarnation.

We began with a free drink and were swiftly ushered up into the cinema, there were just a few of us which made it feel a bit more special, like our own personal screening.

To be honest, I hadn’t had time to research the movie beforehand, other than to watch the trailer, which I have included in this review. I assumed it was a light hearted patchwork of Salim Saheen’s Z -movies from the last thirty years, a piss-take on Bollywood, and whilst there were a few vintage clips of Salim’s previous work, it was more a documentary of the man himself and his friends.

The documentary, as with all Salim’s work is shot in Afghanistan, a country many of us in the Western World only know about through war coverage sat lazily on our sofas. 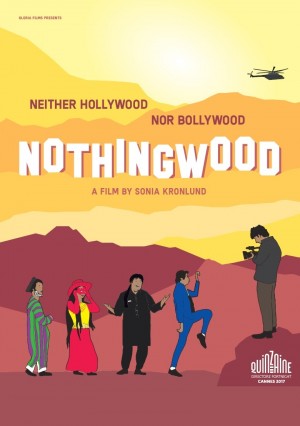 The Prince of Nothingwood movie is curated by Sonia Kronlund who observes Salim, the most prolific and popular actor-director-producer in Afghanistan. Sonia plays a small part on screen and often appears a bit nervous and quiet. With one scene where she is being driven into backstreets of an Afghanistan town. Salim, whilst appearing nonchalant to the dangers that exists in his home country for a Western woman, he is actually a very kind host and there is a reassuring side to his chaotic lifestyle in this war ravaged land.

Viewers are drawn into this epic world of Salim, with equal focus on his friends and fellow actors such as Qurban Ali, who is the star of the show; a camp cross dressing actor who is very open about dressing up as a woman in public. There are some hilarious moments where Qurban actually challenges the myth that Afghanistan is a strict country with a strong homophobic culture, in fact, he gets away with a great deal more than he could in parts of the UK. The Afghanistan people appear to love his flamboyant camp nature and, as with Salim, he is evidently loved dearly by those who watch these poorly filmed yet passionately produced creations.

Something that viewers should be made aware of is the brief dog fighting scene and also the glimpses of bodies strewn after a bomb attack, which many will find distressing. There is also another story running beneath this, about the horrible oppression of woman here. Sadly this is just part of life for some in Afghanistan and it is hinted at and dealt with sensitively by Sonia.

Everyday existence is no doubt harsh in many parts of Afghanistan, with decades of war as a backdrop to life itself, however, Salim and Sonia work well together to highlight that there is an Afghanistan which is culturally rich, it is beautiful too, with some utterly stunning landscapes, of mountains and historic sites. This brilliant documentary offers an enlightening insight into how even in the harshest of worlds, the need and desire for entertainment is never more present – Salim caters for this with pride and passion that comes across throughout the film.

Completely refreshing, and a more appealing watch for me than any hyped Hollywood billion dollar rehashed trash. Worth watching for the education on this beautiful country if nothing else.