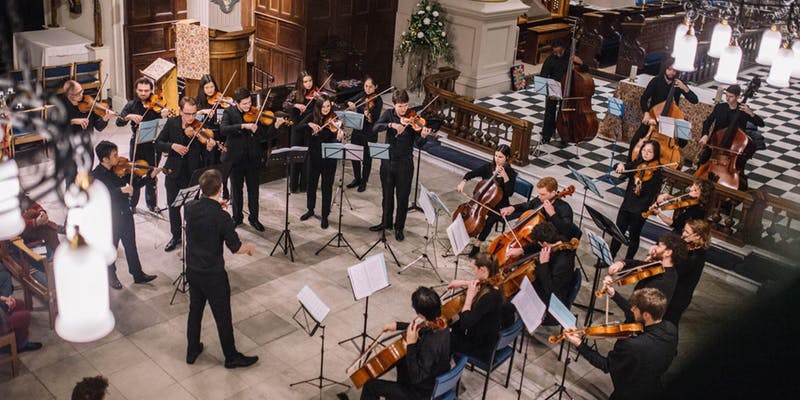 Born in Leipzig in 1819, Clara Schumann lived a unique life as a virtuoso pianist and composer, earning a name for herself as one of the foremost musicians in Europe. Her Sechs Leider (Op. 13) was written in 1843, and is heard here in a newly-orchestrated version. Bridging Clara’s songs are works by composers who strongly influenced her writing.

Schubert, whom she described as ‘one of the great artists of his age’, culminates the programme with his ‘Death and the Maiden’ Quartet (arr. Mahler), whilst Robert Schumann’s melancholy Träumerei opens the concert. The premiere of music from Victoria Benito, an Associate Composer of the Ripieno Players, will also take place.

Founded in Oxford in 2016, the group performed numerous concerts around its first city, collaborating with artists such as Jess Gillam (Last Night of the Proms, 2018) and Laura Van Der Heijden (BBC Young Musician, 2012). The group were praised as being the ‘cream of the crop’ and for representing ‘some of the best classical music Oxford has to offer’ (OxStu, 2018).