Home » What's on » The Snowman Celebrates 25 Years On Stage

The Snowman Celebrates 25 Years On Stage 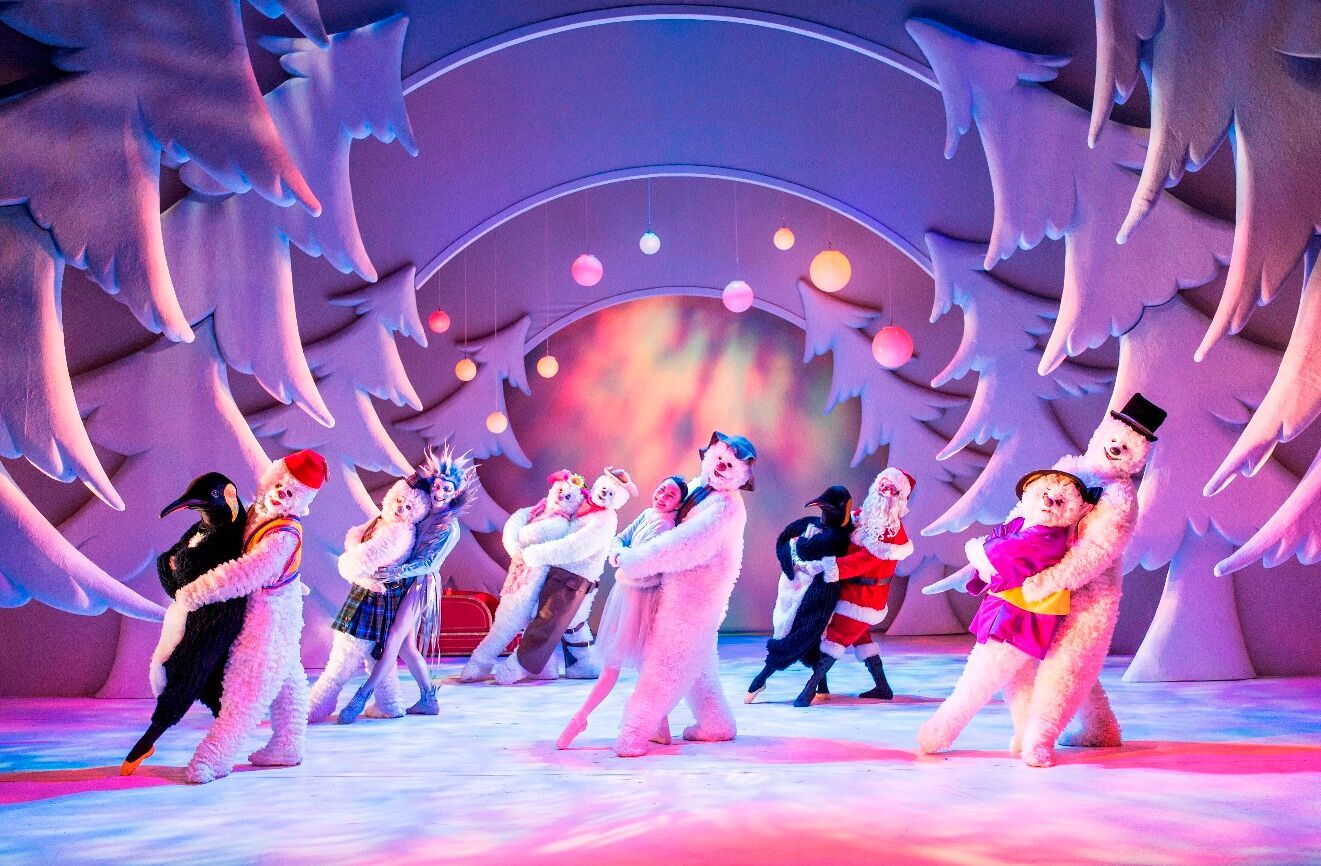 Forty years ago, Raymond Briggs’ beautifully illustrated book The Snowman transported children into the wintery wonderland of a boy and his snowy companion.

Now, celebrating its 25th anniversary year, Birmingham Repertory Theatre’s twinkling live stage show of The Snowman returns, as a magical mix of exquisite dancing and live music lift the boy and his friend from page to stage.

The enchanting show tells the story of a young boy’s adventures when his snowman comes miraculously to life on Christmas Eve. Featuring a dazzling array of colourful characters including dancing penguins, a beautiful snow princess, wicked Jack Frost and of course, Father Christmas himself, The Snowman is a treat for all the family and a perfect introduction to theatre and dance for the very young.

First created in 1993, the Birmingham Repertory Theatre stage adaptation of The Snowman underwent many revisions in its early days since when the show has become a phenomenal success with tours in the UK, Far East and Scandinavia and a West End run at London’s Peacock Theatre of 21 years, where it is currently playing until 6 January 2019.

We are delighted to welcome The Snowman back home to The REP to celebrate its 25th birthday, and look forward to sharing the show’s magic with existing fans and a whole new generation of children as well.

Inspired by the film directed by Dianne Jackson and produced by John Coates, Birmingham Repertory Theatre’s production of The Snowman features virtuoso choreography by Robert North, direction by Bill Alexander, design by Ruari Murchison, lighting by Tim Mitchell and unforgettable music and lyrics by Howard Blake – including the timeless Walking in the Air.