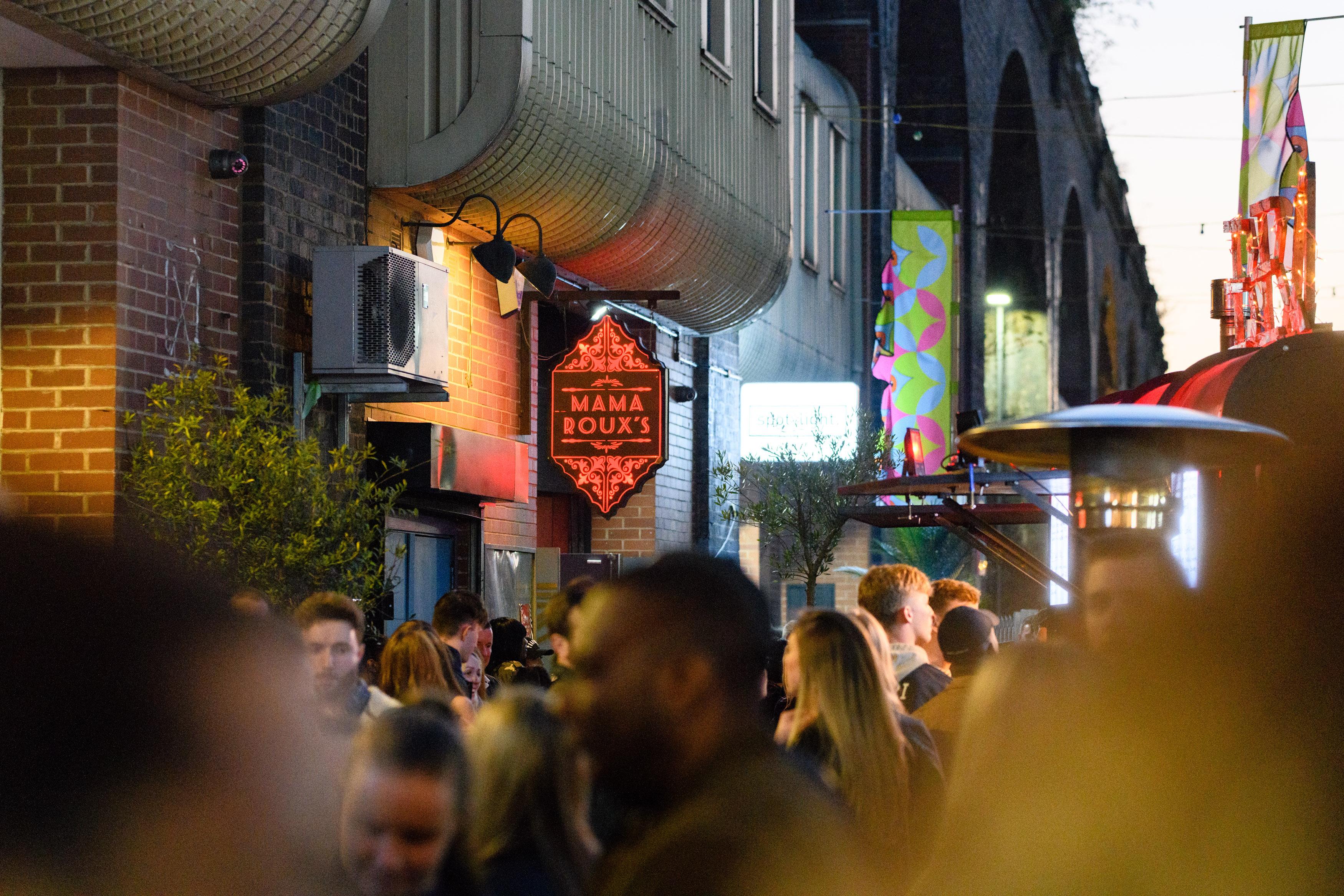 ‘More reasons to hang out after hours’ at The Custard Factory

The Sunday Times has christened Digbeth the ‘Coolest Neighbourhood in Britain’ in its guide to the ‘most happening neighbourhoods’, in its latest Home supplement.

Highlighting the district’s creativity and wide range of independent businesses, the article applauds The Custard Factory’s cafes, shops, cinema and arts venues, whilst celebrating ‘the best bar snacks in the postcode’ from The Old Crown, ‘wraps grilled in the souped-up engine bay of a Mini’ at street food restaurant Baked in Brick, and the district’s weekly food and drink festival, Digbeth Dining Club.

The Custard Factory’s range of food, drink and entertainment hotspots which also include Ghetto Golf, Kanteen, Clink, Chitty’s Cakes, and The Mockingbird are said to provide ‘more reasons to hang out after hours’ in Birmingham.

The Custard Factory is home to the most powerful collection of creative and digital businesses, independent retailers, restauranteurs and event venues outside London. Digbeth is a great place to work and play and it’s a real boost to see the district recognised as one of the coolest neighbourhoods in Britain as we prepare to launch a series of exciting new event, food and beverage spaces in the future.

The five-page spread which includes 12 up-and-coming areas, focuses on a dozen of the ‘coolest ‘hoods, at different stages of evolution and appealing to different ages from Deptford to Digbeth, Liverpool’s Baltic Triangle to Bristol’s Old Market Quarter’. 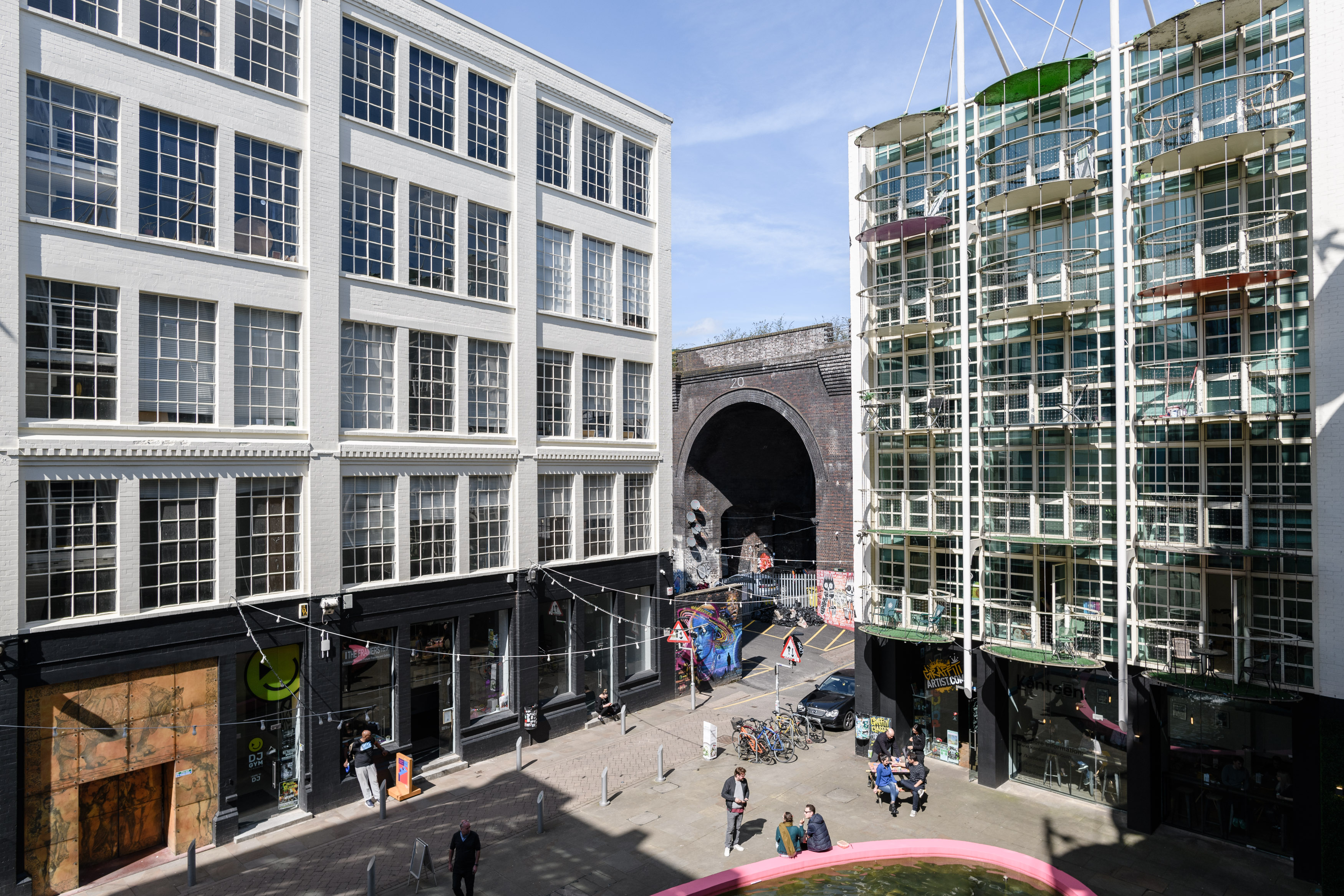