Home » What's on » The Winslow Boy comes to The REP

The Winslow Boy comes to The REP 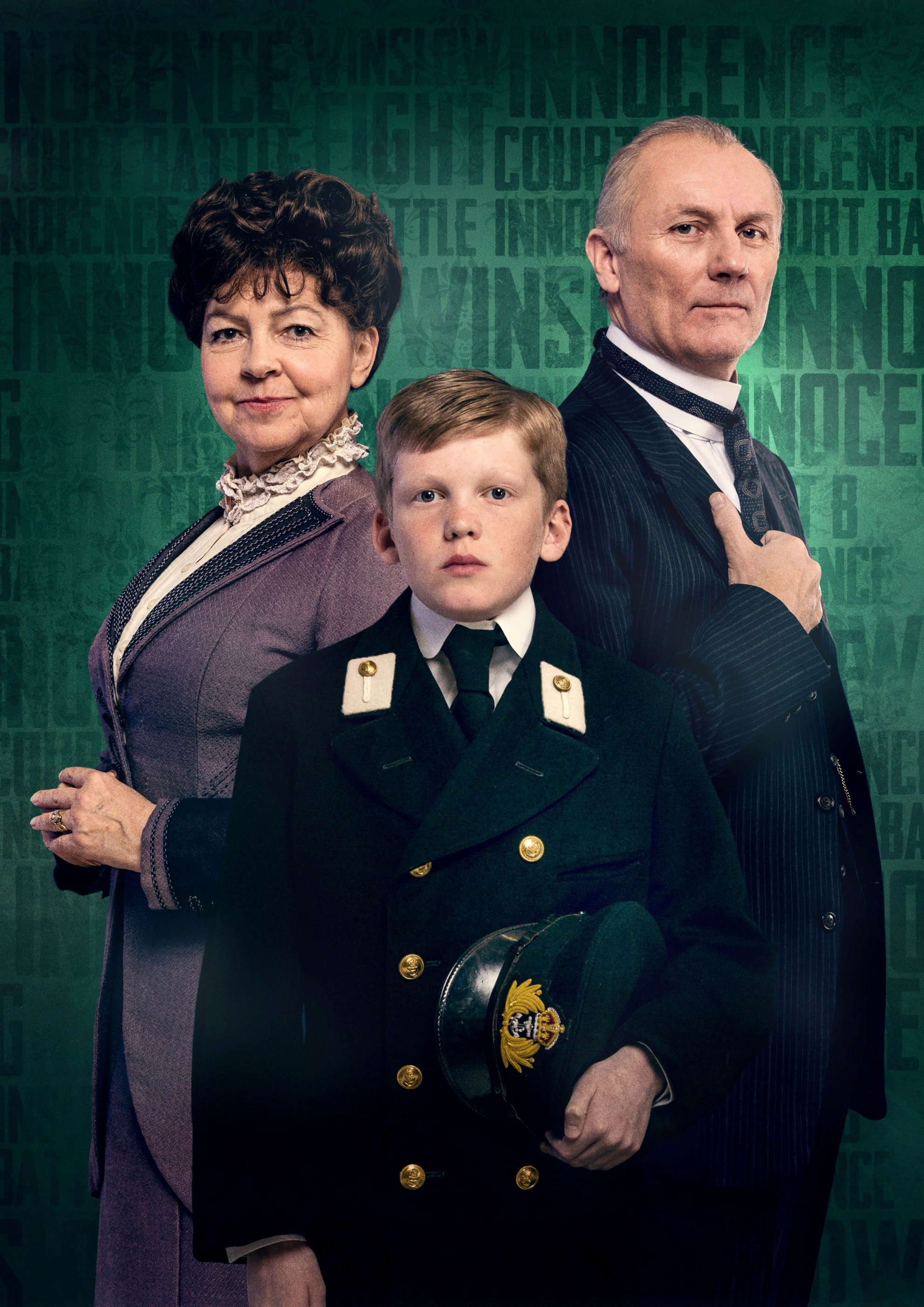 Based on a real-life event, The Winslow Boy is a courageous and often delicately humorous window into the class and political hypocrisy of the time. It follows the story of young cadet Ronnie Winslow who is expelled from the Royal Naval College for stealing a five-shilling postal order. Set against the values of 1910 Edwardian London, the Winslow family are pulled apart by the repercussions of this charge as they fight to clear his name or face social ostracism as the case becomes a national scandal.

Written in 1946, The Winslow Boy became one of Rattigan’s best known and most loved works. The Winslow Boy has enjoyed several high-profile revivals, both in the West End and on Broadway. It was turned into a feature film in 1948, directed by Anthony Asquith, and again in 1999 by David Mamet. The play won the Ellen Terry Award for Best New Play and, on its US premiere at the Empire Theatre in October 1947, received the New York Critics’ Circle Award for Best Foreign Play.

It’s a heroic play, moral and decent and good. It takes you back to a time when people weighed up right and wrong. Rattigan is so clever in the way he builds up the suspense. Hopefully the audience will go through the play wondering – did he do it? Is he going to get-off? Is the family going to be destroyed?

Now well-known as Mrs Maguire in ITV1’s Grantchester, Tessa has had a long, varied career including: Unforgotten (ITV), Marchlands (ITV), Doctor Who (BBC), Legacy (BBC) and, of course famously, Raque’ in Only Fools and Horses – a role she delighted the nation in for 15 years.

Aden Gillett plays Arthur Winslow, the father who embarks on an extraordinary campaign for justice for his son, having previously appeared in David Mamet’s screen version of The Winslow Boy as John Waterstone. Gillett is best-known for his depiction of Jack Maddock in The House of Eliott, alongside starring performances in Silks, Vera, Lewis and Midsomer Murders.

Timothy Watson plays sought after barrister Sir Robert Morton who comes to the defence of Navel Cadet Ronnie Winslow. Timothy Watson most recently captured the collective hatred of the nation as Rob Titchener in The Archers. On stage Timothy has appeared regularly in London and the West End (The Beaux Stratagem, National Theatre, An Inspector Calls, Garrick, The Woman in Black, Fortune), toured the length and breadth of the country acting in over fifty productions including The Madness of George III and The Recruiting Officer at Birmingham Repertory Theatre.

Rachel was previously Artistic Director of Birmingham Repertory Theatre where her credits included Arthur and George, His Dark Materials, Peter Pan – a Musical Adventure, Uncle Vanya, The Wizard of Oz and The Madness of George III.