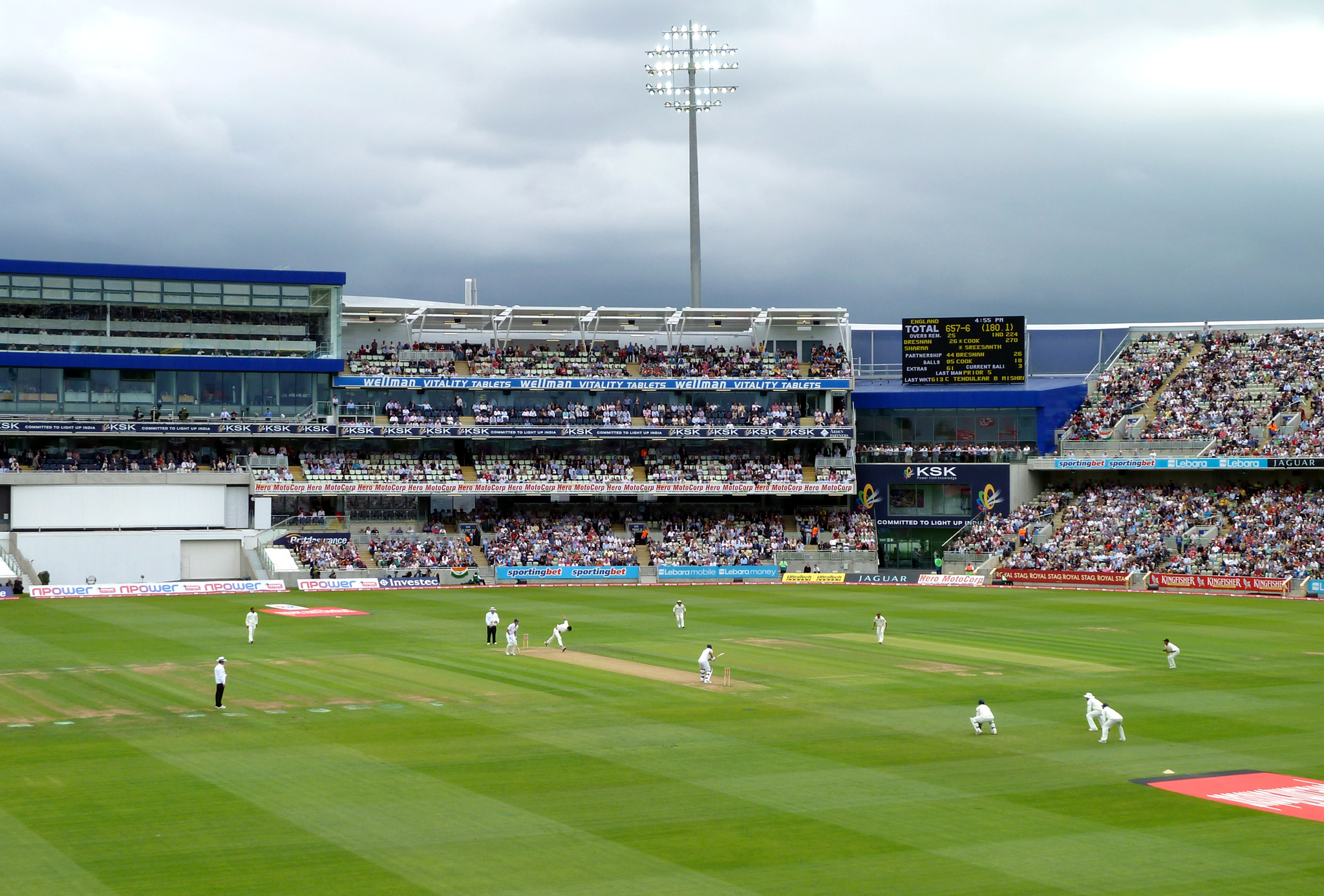 As the UK’s second largest city, Birmingham has a long and proud heritage. A diverse and modern city, it uses this rich tradition of excellence to move forward into the future. As any Birmingham residents know, this is a lively city where there is always something to do on any given weekend or evening. Of course, sport has always played a big role in the life of the city, and this is still true today. With around 700 grass-roots clubs and many famous professional teams, it really is one of the leading places in the UK for sporting endeavour.

Anyone who lives in Birmingham knows about the major, well-known sporting events that the city has to offer. From football matches to games of cricket, there are some events you could attend that need no introduction. However, these do not tell the whole tale of what goes on in terms of sport. There are many other, less well-known events that you could check out when in the city.

Here are a few upcoming alternative sporting events to get you thinking.

Anyone who has watched ice hockey knows what an exciting and dramatic sport it is. With awesome action and plenty of thrills, it is a great sport to get involved with. Birmingham has the Solihull Barons team, and you could watch them at Silver Blades in Solihull. Check out their upcoming fixtures online – a night watching the puck being whacked around and players being smashed into the side hoardings is not one to be forgotten. If you really get into ice hockey as a sport afterwards, remember to check the Sportsbet.io ice hockey news portal for the latest stories and gossip.

Another great alternative sporting event that you could catch in the near future is the 2020 British Basketball Cup Finals on 26th January 2020 at the Birmingham Arena. Basketball is a great game to watch with its fast-flowing action and high drama. This makes these finals a must-see and one occasion that will deliver some serious excitement. With the arena doors opening at 11am, it is sure to be a fun day for the whole family. With a 2020 BBL dunk contest to check out and the showpiece games themselves, you will not want to miss it.

If you like some serious bone-crunching action and lots of noise, then this is the event for you. Cage Warriors is Europe’s premier MMA promotion company, and it will return to the city on 26th October 2019. Expect lots of drama, lots of action, and maybe even some controversy. This series of MMA tournaments has previously helped to launch the career of people such as Conor McGregor, which shows its reputation in the fight game. This time, it will play host to the hottest talent from the city and across Europe. As an alternative to football and cricket, it is a real winner. Held at the Resorts World Arena, tickets are sure to go quickly.

Don’t worry, this is not something that you have to get physically involved with if you would rather not! It is a great event to support though as it is for charity, so why not cheer on those who choose to run it as they go? This is even more special if you have a friend or family member who needs that support to get over the line. Head online to find out where it is due to be run, and then get down there on 13th October 2019.

Another great alternative sporting event coming up in the near future is this badminton championship in March 2020. It will attract the world’s best players to the city to spend five days fighting it out for the trophy. If you have never watched badminton before, then this is a great chance to try out a different sporting event. The atmosphere here is sure to be electric, and it will provide a great day out for the whole family.

Lots of new experiences to enjoy

Although the old classic sports are always fun to watch, there are some awesome alternative ones that you could get involved with as well. Watching a sport that is not as well-known feels fresher and gives you something new to get immersed in. Birmingham has lots of different sporting events to catch, so you are bound to find one that interests you when you start looking. One thing is for sure – you will have the best time possible!