Treeline by Salt Road: Exploring Birmingham as a Biophilic city 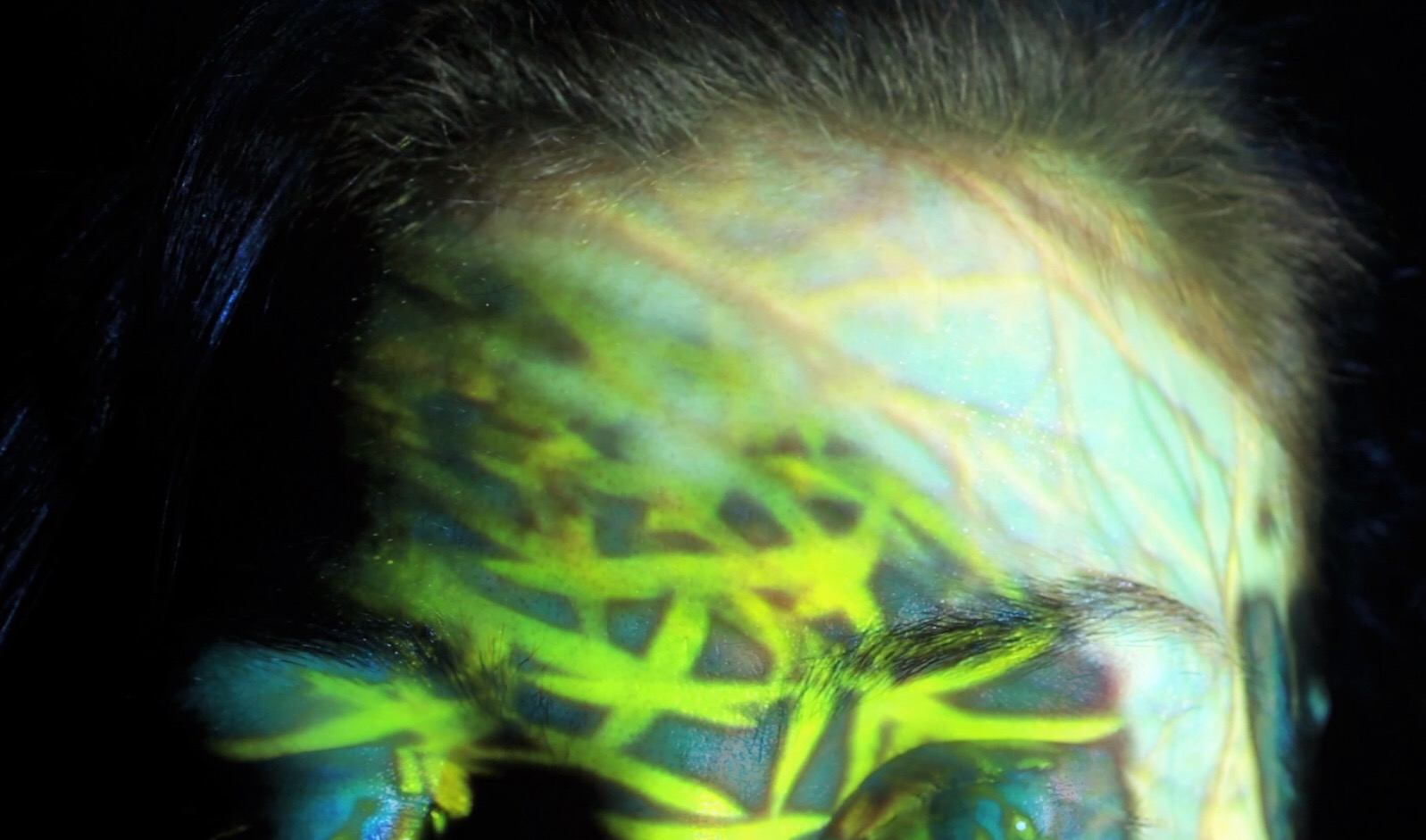 Unbeknown to some, Birmingham has pioneered an integrated approach to environmental and health problems. In fact, it is intent on becoming the UK’s first ‘natural capital city’ through celebrating the fact that it has more parks than any other UK city. Furthermore, Birmingham’s famous canals and green spaces are also being made more accessible to the public through creating trails and pathways.

Taking this notion forward, the Arts Council England funded a project named Treeline by Salt Road which was shown at Vivid Projects, Digbeth. The aim of this project was to explore process led biomimicry through using a multitude of media to reflect the artists’ responses to the biotic flow. The pieces brought to light the unsustainable behaviour we have towards the planet and explored the importance of green spaces through combining art and nature.

Below is a sneak peek at some of the artwork featured:

Speaking to one of the artists, Jaime Jackson, I asked why he believed this project was so important, his reply:

Birmingham is a city of innovation. The birthplace of the industrial revolution and the centre of free thinking with the Lunar society and the Midlands enlightenment.  (see wiki/MidlandsEnlightenment)

We are now in a moment of history where we must step up again and change the way we behave at the most fundamental level for our very survival. Treeline asks, can we learn from nature to get develop connections to own human nature? Birmingham is a Biophilic city, with more parks than any other European city, a place where artists can work with scientists to explore process led biomimicry in which artists are responding to the biotic flow; nature is what we are. Mimicking both natural forms and processes could take us to a place of recognising unsustainable behaviour toward the planet.

Not only is this an incredibly important and exciting topic for the city of Birmingham, the Treeline project clearly reflected the connections between heart and head. It further touched upon how communities and cultural values shape environmental behaviour in view of climate action.

However, perhaps the most exciting part of The Treeline programme is the links that it has built between Birmingham and other Biophilic City and Green Capital programs in places such as Oslo and the Basque Country. This on-going project plans to unite with scientists, universities (such as the University of Birmingham and Birmingham City University), other art organisations and communities to spread awareness and reconnect people to their own human nature. This will be established through artwork, events, seminars and exhibitions.

Keep an eye out for future Treeline and Salt Road projects, since their innovative and eye-opening exhibition was surely one not to be missed!