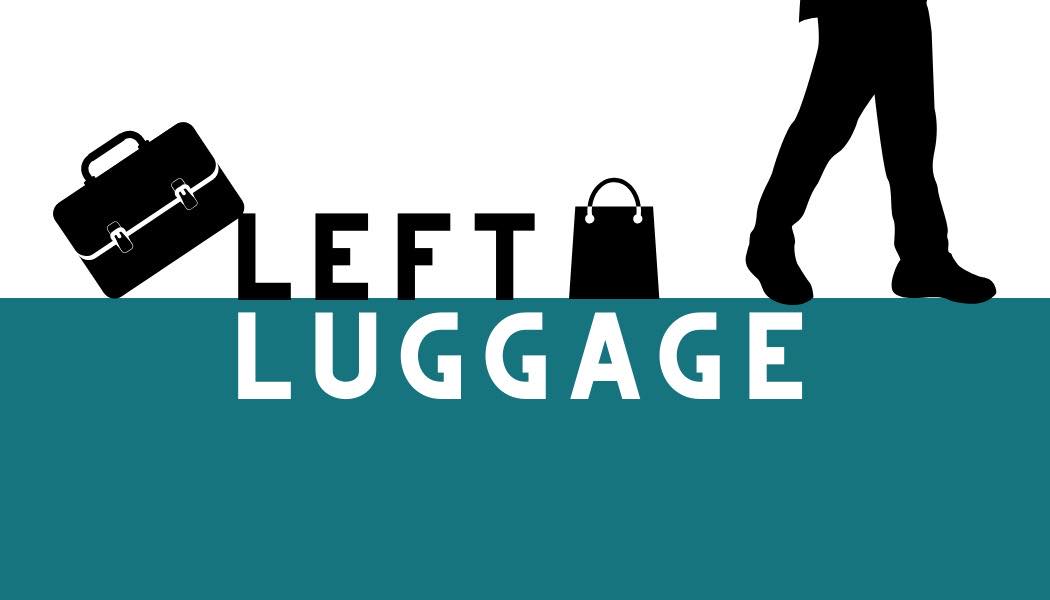 This summer West-Midlands based theatre company Clown Funeral were due to continue the national tour of their new show A Pattern of Bad Behaviour after initial success at London’s VAULT Festival and Worcester University.  Following the closure of theatres due to the Covid-19 pandemic, the rest of the tour dates have been postponed.

In the meantime, the company have made their back catalogue of shows available to stream for free on the company’s Youtube channel. So far 2017’s The Murderer has been viewed over 3000 times. They’ve also produced an online playwriting workshop in collaboration with Pegasus Theatre in Oxford. Left Luggage is the latest way the company is keeping connected with each other and their audiences during these stressful times, as well as providing an exciting challenge to work in a new medium.

Left Luggage is a series of new radio plays published as a weekly podcast. An anthology-style series, each episode is self-contained in its own strange and exciting world where anything can happen. Using the company’s signature style of exploring the human corners of inhuman worlds, stories range from the chaotic misadventures of a frog named Alan to a post-apocalyptic cookout in the last restaurant on earth.

Recorded remotely from the performer’s respective homes, the podcast has been produced, edited and voiced as a collaborative effort among all seven members of the company.     “We’re not letting lockdown dampen our creativity, we’re turning the disappointment of cancelled shows into the opportunity to work in a brand new format” – Sam Thorogood, Actor.

New episodes are released every Wednesday and are accessible via the podcast hosting platform Anchor and on streaming service Spotify. The show is currently being distributed to other podcasting platforms and will be available elsewhere shortly. The first 3 episodes are available now, with the fourth episode The Narrator available on May 27th.

We met at the University of Warwick, founding in September 2014. Since then we have six full productions, including three national touring shows, with ‘A Pattern of Bad Behavior’ being the latest. ‘The Murderer’, a quirky noir thriller about care and rehabilitation, toured from 2016-17, performed over 40 times across the UK, including ZOO Venues at the Edinburgh Fringe, the New Diorama Theatre, and Pegasus Theatre in Oxford.

‘Things We Chose To Save’ was our latest show, a speculative fiction piece about memory, technology and family, touring 2017-18 with dates including INCOMING Festival in London and HOME in Manchester, and the Warwick Arts Centre. We also have a background in theatre and education, as we produced and curated the inaugural Walsall Youth Arts Festival 2018 with Walsall Deaf Centre and Ormiston Shelfield Academy, as well as running an educational workshops program. Recently we produced an online playwriting workshop in association with Pegasus theatre to help support budding playwrights during lockdown.

Shortlisted and commended for the NSDF Edinburgh Award

‘sometimes a bit of quiet, wry reflection can be pretty great […] that’s what we get here, and I liked it very much’ (Andrew Haydon, Postcards from the Gods)