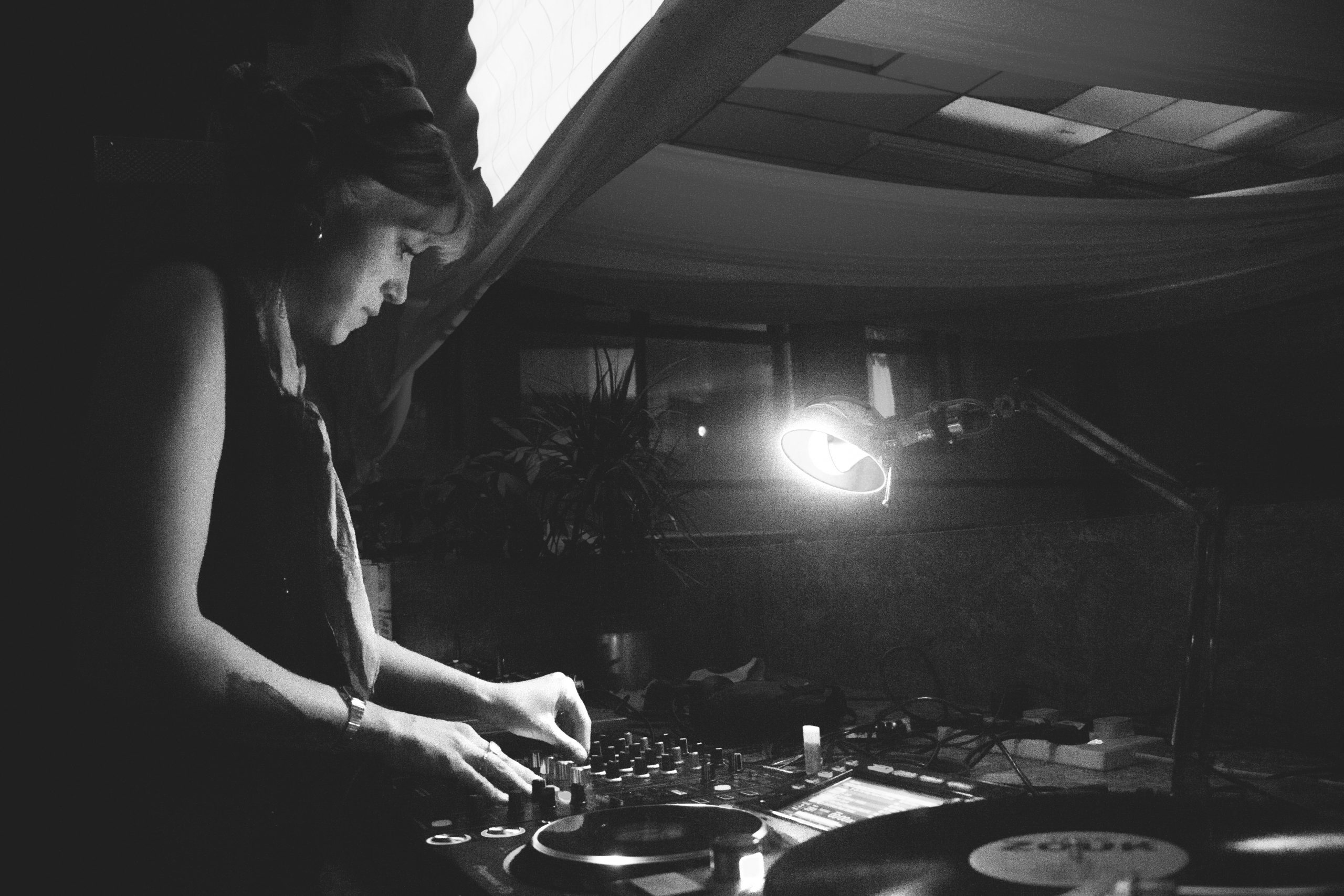 Culture Central has announced today the launch of the first ever West Midlands Music Board (WMMB), with an ambitious plan, led by a diverse board of high-profile West Midlands industry insiders chaired by Nick Reed the CEO of B:Music (formerly known as THSH), to foster the recovery and growth of the region’s music sector, through the ongoing restrictions and beyond the lockdown.

Until now, there has been an absence of a dedicated music board to provide the West Midlands with a collective strategic voice to advocate for, compile data on and lead the local music sector. The development of the West Midlands Music Board has been created in close consultation with local stakeholders, in recognition and response to the significant adverse impact of the pandemic on the music sector in West Midlands – which comprises festivals, music educators, record labels, venues, production, large scale and commercial stakeholders, and contributes a significant portion of the UK’s £5bn industry, with a music tourism sector that supports over 3500 jobs.

Respected West Midlands artists Lady Leshurr, Tony Iommi (Black Sabbath) and Joan Armatrading have all championed the new board with some words of support:

Lady Leshurr said: “There is an amazing music scene in the West Midlands, and we need to shout about it more. We need investment, training and opportunities for our talent to break through. It’s great to see this board come together to make that happen.”

Tony Iommi said “The West Midlands has an incredible musical history, and it is still bursting with new talent. I’m pleased to see this new board come together to make sure that music is recognised as a key part of the economy and gets the chance to thrive.”

Joan Armatrading added: “The West Midlands has always had a great music scene, but the sector has never before had a unified voice. I’m delighted to see the formation of this new board, which will ensure that the region’s musicians, fans, venues, labels, managers and freelancers are represented in every conversation about strategy and investment. Music gives the region its soul and identity, and it needs to have this voice.”

The WMMB will operate independently and cover the whole of the West Midlands, including Birmingham, Coventry, Dudley, Herefordshire, Sandwell, Shropshire, Solihull, Staffordshire, Stoke on Trent, Telford and Wrekin, Walsall, Warwickshire, Wolverhampton and Worcestershire. The WMMB board members include (in alphabetical order):

Holly Hollister – founder of Selextorhood  and co director of BABMAG, DJ, promoter, music communicator and connector with focus on women and emerging talent

Nick Reed, WMMB chair & CEO of B:Music said: “The board aims to represent a unique identity, by placing music and the wider night-time economy in the West Midlands at the heart of national and regional strategy. We will work to ensure that decisions around investment, training, planning and skills allow our incredible music sector to flourish and grow, creating jobs and sustainable careers here in the West Midlands. A key part of our work will be ensuring that these careers are open and inclusive to all. From the national levelling up agenda to local transport policy, the WMMB will speak with a unified voice for music in the region. We are coming together at a time when the postponement of Stage 4 is causing profound and extended hardship for everyone in our sector. There has never been a more important time to unite, and I am delighted to chair the board, and to be working with such a talented group of people.”

Bobby Friction, WMMB board member and broadcaster added“It’s an absolute honour to serve the city and region that’s given me so much over the years, and welcomed me as one of its own. Birmingham is without doubt THE British city of the future. The future success of the United Kingdom and our brilliant city are inextricably interwoven with each other and by working with my other board members, we will ensure the economy, the arts and the people of the West Midlands make the next few decades a UK success story.”

The WMMB’s mission is to champion the region’s music industry and ecosystem, protect and promote music industry development at grassroots level and work with local authorities, institutions and government to develop regional data, policies and advocacy. It has prioritised four key objectives:

ECONOMIC GROWTH AND RECOVERY: Increase the value of the West Midlands music economy and advocate for support across recovery conversations.

INCLUSION: Support equity, diversity and inclusion across the music ecosystem in all forms and functions and be deliberate and intentional in these aims.

ADVOCACY: Collect and compile relevant data to support increased investment in the wider music ecosystem and industry in the region.