Published by Amy Stutz On December 28, 2016 Leave a response 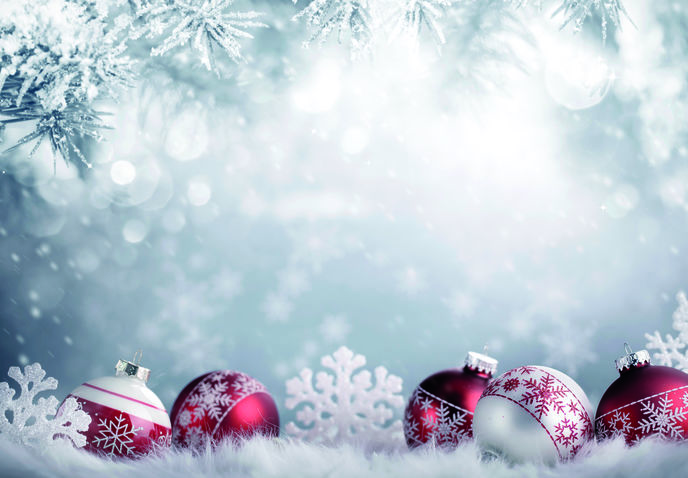 The Birmingham Symphony Hall are renowned for their annual Christmas extravaganza. This year, White Christmas went down a hit with the spectacular concert that spanned across Christmas songs old and new, in order to create an evening bursting with festivity.

Making the sensational sound, the London Concert Orchestra bring the warmth and vibrancy of Christmas with their astounding music. Whether it is the powerful tones of traditional carols or the swinging brass of Christmas jazz, the Symphony hall is filled with dazzling music. Conducted and presented by the animated John Rigby, he really makes the production special, as his charisma brings heaps of energy to the evening.

Joining the London Concert Orchestra on stage are the stunning singers from Capital Voices, who bring intricate harmonies and soulful sounds to the stage. However, it was the highly talented guest singers that made the concert so dynamic.

Laura Tebbutt has had an extensive career as a performer, starring in the West End numerous times and touring around the world as a professional singer. Her recording credits even extend to popular Disney and Pixar films. Similarly, the male guest singer Tim Howar provides an expressive performance, engaging with the audience and showcasing his astonishing voice. After emerging from the Canadian musical theatre scene, he has been in numerous musicals in the UK and beyond.

Both Tebbutt and Howar have excellent chemistry as they sing together and liven up the crowd. Highlights include their duet Baby It’s Cold Outside, Tebbutt’s Christmas (Baby Please Come Home) and Howar’s Step Into Christmas.

Intertwined between the audience participation of traditional Christmas Carols such as God Rest Ye Merry Gentlemen and Hark! The Herald Angel Sing, it was the finale that had the audience up on their feet. The medley of upbeat Christmas favourites like I Wish It Could Be Christmas Everyday and All I Want For Christmas Is You, had the audience singing and dancing along – bursting with festive spirit.

If you’re struggling to feel Christmassy, or just want to bask in festive fun. White Christmas is an essential at the Symphony Hall – year after year.