Why Luton Is a Must-Visit for History Buffs 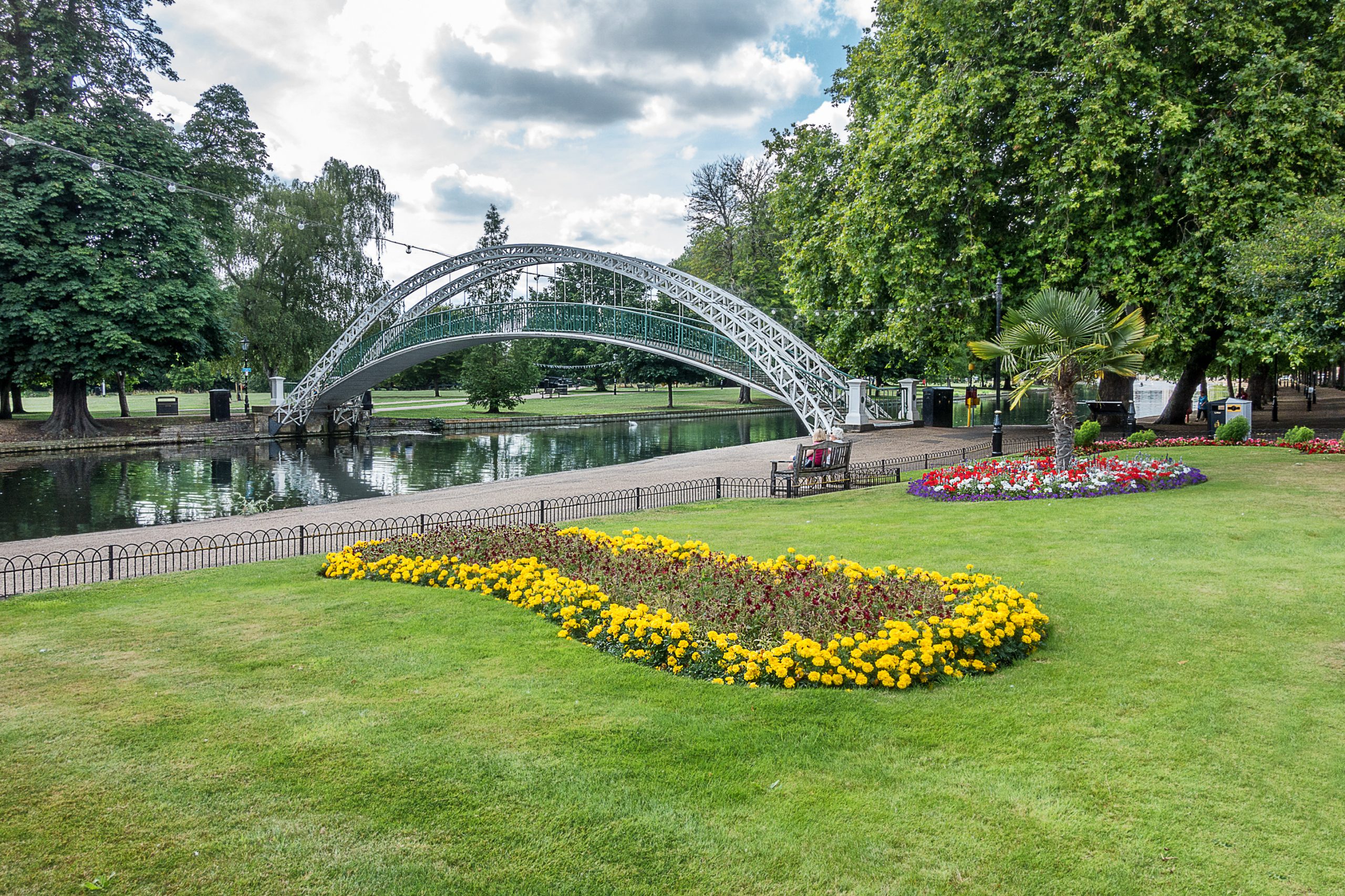 Luton, a large town in Bedfordshire, England, is found along the River Lea, northwest of London. Its name was derived from its close proximity to the river, and its earliest recorded name was Lygea-Byrig. The word ‘lygea’ means ‘a river in an open field’ whereas ‘byrig’ refers to ‘a town.’

The town dates back to the 6th century when the United Kingdom was still a Saxon stronghold. It’s considered one of the most underrated places in England, so it’s like a hidden gem waiting to be discovered. It’s home to many beautiful castles, churches, and museums you’ll be delighted to explore. It’s especially a magical place to visit if you’re interested in history.

Here are reasons why Luton is a must-visit for history buffs:

Luton has a very rich history. It’s been a progressive town since its establishment by the Saxons, and it’s always been an important town in trade. It was recorded in the Domesday book dated 1066, and it started as an agricultural town that later evolved into a semi-urban area.

Its progress continued until the industrialization period. Thus, many factories were built here. During the 1940s, it contributed to the United Kingdom’s war effort by producing tanks and other ammunition for the British Army and its allies.

Because of its long history, the town features medieval and modern architecture, making it a desirable destination for history enthusiasts. An example of medieval architecture is St Mary’s Church.

You can organise a trip to Luton from anywhere in the United Kingdom. For instance, if you’re from Birmingham, you could avail of Birmingham to Luton coach tickets and plan a fun trip now.

Luton boasts many historic places, such as castles, churches, and museums. They serve as proof of Luton’s deep history. Here are some of them:

The Stockwood Discovery Centre is located in Stockwood Park, Luton. It’s a local museum that showcases local artifacts and artistry. It also holds the Mossman Collection, which houses the oldest collection of horse-drawn vehicles. This collection was donated to the then Luton Museum, and it displays the different types of carriages dating back to the Roman occupation of Britain.

The Period Gardens are also found at the Stockwood Discovery Centre. This lovely place highlights the different garden landscapes from different periods in history. For instance, it has the Elizabethan Knot Garden, which comes with a maze-like garden style from the Elizabethan era. The Dig for Victory Garden shows how crops were grown during wartime. Other sections you’ll see are the Sensory Garden, World Garden, and Medicinal Garden.

The Wardown Park, Museum and Gallery is located at Wardown Park. It displays local craftsmanship in Luton whose main industry was hatmaking. This industry was the main livelihood of the locals until Britain joined the war in 1940. Since then, the town focused on other industries, such as car manufacturing.

At the museum, you’ll come across different kinds hats made by the locals. There are hundreds of them, which make the place unique and more interesting to tour. Some of these hats include fashion hats. A variety of laces is even exhibited here.

Located at the centre of Luton, St Mary’s Church is the largest church in the area. It was built more than 800 years ago, and it was reconstructed repeatedly over the years. A new element from its latest reconstruction was a clock placed on the church tower. This installation was done sometime in the 19th and 20th centuries.

The religious monument was designed with a Gothic style and built with bricks and stones. It also comes with a chequered façade that resembles a castle.

Someries Castle is just near Luton Airport. Constructed by Sir John Wenlock in the 15th century, it still retains its original bricks. Historians say that it’s one of the first brick buildings in England. However, it was never completed because the owner died in a battle.

Although called a castle, the place is actually a well-protected manor whose name originates from William de Someries who had a home here. What’s left of the manor is a gatehouse that includes a lodge and a chapel.

Luton is also home to Dunstable Downs. This place is known for its stunning views of the Chilterns ridge. You’ll be captivated by hills, which are great spots for having picnics, kite flying, and paragliding. There are chalk grasslands that have a lot of foothpaths where you can take strolls while marvelling at the sceneries.

The area is also perfect for learning ancient history because of Five Knolls, a cemetery in the northern part. This cemetery has been a burial site from the Neolithic to the Saxon age.

With its magical places, like museums, churches, and natural landscapes, Luton is a haven for history buffs. Though it’s not as well-known as other places in England, it’s a charming town that will surprise you and make you want to visit again.