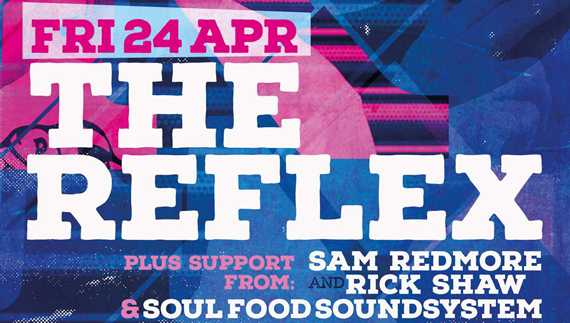 Freestyle & Soul Food Project are delighted to be teaming up and bringing The Reflex, one of the world’s top remixers and producers, to the Hare & Hounds for his first ever Birmingham appearance.

To enter the competition to win two Free tickets to watch this event, simply tell us the name of the latest DJ to be featured on Grapevine Radio.

THE REFLEX at The Hare & Hounds Friday 24th April

Fascinated by the remix from an early age, London-based French native Nicolas Laugier, aka The Reflex, takes his cue from the first wave of disco remixers by using only the original sounds from the master tapes (or stems) to breathe new life into soul, pop and disco classics. Imaginative arrangements, boxfresh sonics and intricate editing make The Reflex Revisions rocket fuel for every DJ set. 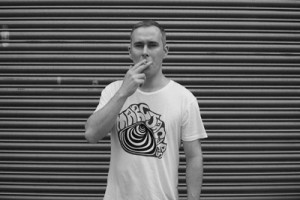 Heavily championed by BBC 6 Music’s Craig Charles, The Reflex Revisions have amassed over 50 weeks of radio play in just two years on this number one rated show. They have also found their way onto the playlists of tastemakers like Rob Da Bank and Gilles Peterson, who last year sent the Michael Jackson ‘Rock With You’ Revision spinning around the globe.

Having clearly established himself as one of the best in the remix field, with two official compilations of revisions released, gigs lined up all over the planet and an officially remix discography boasting reworks for the likes of Nile Rodgers, Joey Negro and Hackney Colliery Band, now is the time to catch one of the hottest DJs on the planet in the intimate environment of the Hare & Hounds.

Here’s some of Sam Redmore’s mixing for extra measure:

For The Love Mix by Sam Redmore by Grapevine_Radio on Mixcloud