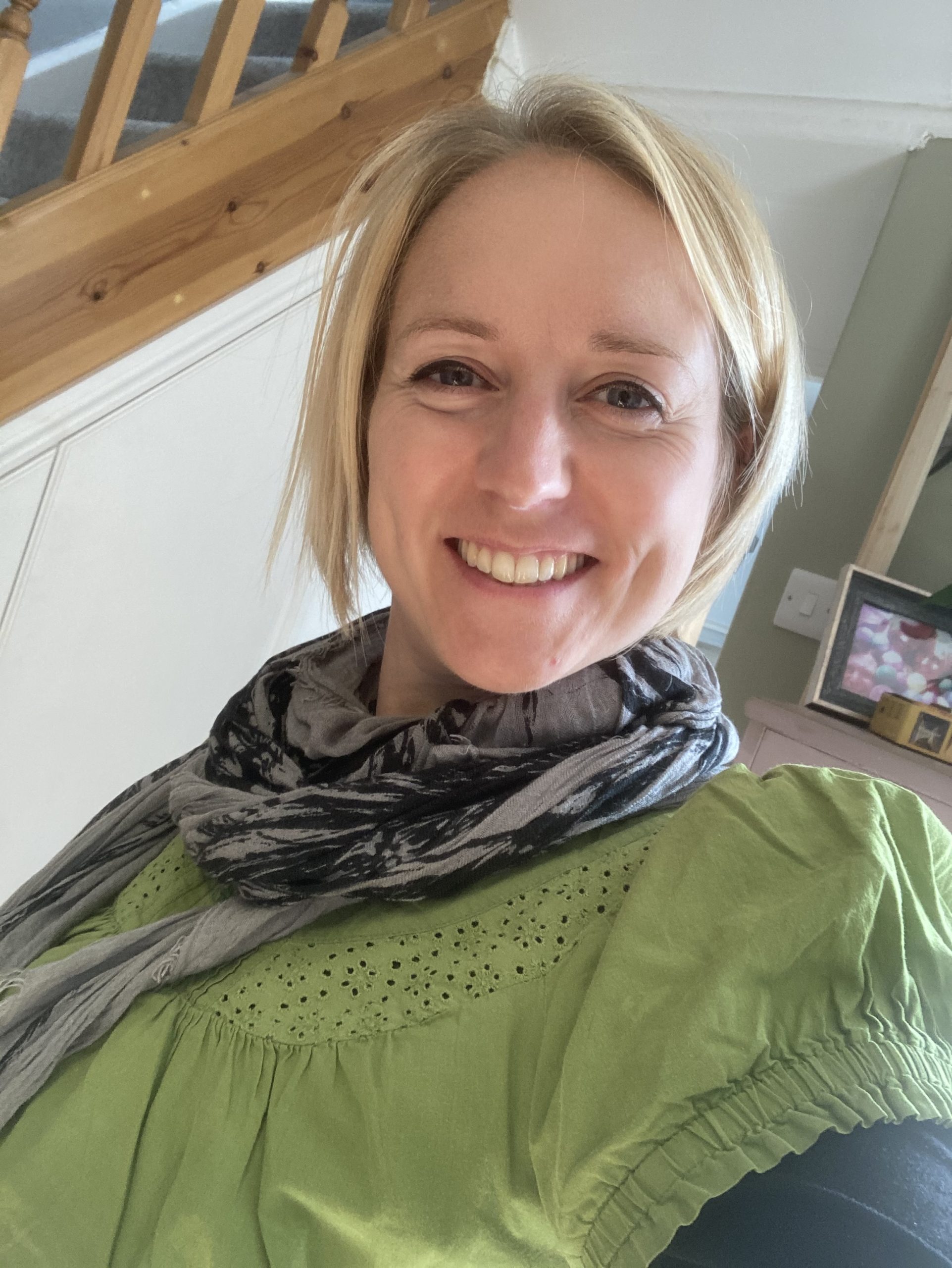 A Cardiff woman completed a 26-hour walking challenge to help raise funds for her friend’s seven-year-old son this weekend – the equivalent of walking from Everest base camp to the peak.

Nia Thomson, 38, a production manager with the National Theatre Wales met Kasia Thompson, 38, at Freshers Week at the University of Aberystwyth in 2001 when they both joined the karate club.

Over the last few years the Thompson family and their supporters have raised over £80,000 for a selective dorsal rhizotomy operation carried out at Alder Hey Hospital in 2018, as well as a lightweight wheelchair, sensory equipment and ongoing physiotherapy.

Starting on December 12, Nia walked from Penarth Pier to Penarth Head, 64 times for 26 hours, raising over £3,000. This is over 120 km – the equivalent of walking from Everest base camp to the top.

Nia said: ‘Kasia and I met at university and have been great friends ever since. She and her family and friends work so hard to raise money for Leon, obviously I want to do what I can to help too as Leon needs a new trike for his physical therapy.

‘The challenge was tough but I had so much support from friends, supporters and my trainer Ryan Evans at 121 Motivation. I had friends with me all through the night which really got me through when the tiredness kicked in. The weather was grim from 4am until almost the end. But it cleared up for the last hour!’

‘We’ve now raised enough for Leon’s trike and which has been ordered and the rest will go towards new parts for his wheelchair. Leon also needs ongoing physical therapy to try to give him the best chance of being as independent as possible. So all future donations are gratefully received.’

Ryan Evans, 39, from Penarth who runs 121 Motivation  and came up with and coordinated Nia’s challenge said: ‘It was amazing to see so many people from the 121 community and the general public come out and support Nia. The fact that she walked the equivalent height of Mount Everest was outstanding, and just goes to show you don’t have to travel to the other side of the world to challenge yourself or to come up with an interesting fundraising event.’

Leon’s mum Kasia said: ‘I kept sending Nia messages and videos to keep her motivated through the night (including a video from Leon’s physio session that morning that shows how his hard work is paying off 🙂 I saved that for 4am to give her a boost!) and we did manage to join in the live video on Instagram as we watched her finish the challenge! We are so very honoured and proud of her!! She has inspired so many people who watched her in person or on social media! I was overwhelmed and felt all her emotions watching her finish the challenge – it was such an epic undertaking and thanks to her efforts, we can now order Leon’s trike today! Just in time for Christmas :)’

‘Thanks to an amazing amount of fundraising for Leon, he was able to have SDR surgery at Alder Hey Children’s Hospital in October 2018. It went very well and Leon’s quality of life has improved so much that he amazes us with his progress every day.

‘The hard work continues and Leon has physio and speech therapy every week through his school and privately. Our goal for Leon has always been for him to gain a level of independence that will see him be able to do as much as he can on his own. This is a difficult ask of him as his cerebral palsy affects him so much but thanks to the money raised we can provide some assistance with equipment and pay for his ongoing therapy.

‘Alongside these purchases the intensive physio Leon needs is to help to retrain his brain from the years of using his spasticity to move. The difference for Leon is a lifetime of using hoists and assistance to the possibility of him being able to get himself out of his chair!’

Charity Tree of Hope is supporting the family in their fundraising efforts. Tree of Hope helps families to fundraise for children’s operations, therapies and equipment that are unobtainable via the NHS and provides access to a registered charity providing more effective and efficient ways of fundraising, unlike traditional crowdfunding. CEO Gill Gibb said: ‘We’re delighted to be supporting the Thompson family and wish them all the best in reaching their fundraising target.’