5 Reasons to Live in the West Midlands 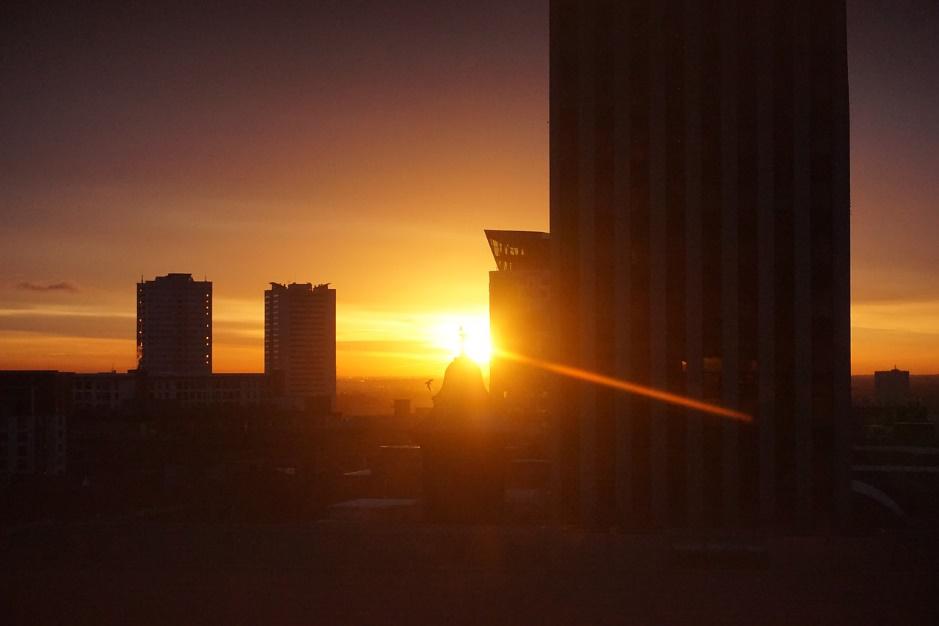 The West Midlands is a great place to live and work. Although it is often overlooked, there are plenty of reasons to make your home in this part of the country!

About the West Midlands

In this guide, we will list the top five reasons why you should consider moving to the West Midlands!

According to The Birmingham Mail, the West Midlands is among the cheapest areas of the UK to live in. After the North East, the area has the second-lowest weekly cost of living in the country. Moving to the West Midlands could leave you with more money in your pocket to spend on luxuries!

Of course, the West Midlands is home to Birmingham, the second biggest city in England! Birmingham is home to a vast array of exciting bars, restaurants (in fact the world-famous Tikka Masala recipe is believed to have originated in the city!), and theatres. Live music venues are plentiful too, from small places like The Sunflower Lounge through to the O2 Institute and even the huge Resorts World Arena. If you’re after some retail therapy, you can’t go wrong with the Bull Ring shopping centre!

There are also plenty of fun days out for all the family in the West Midlands, from the West Midlands Safari Park to Drayton Manor to Coombe Alley Country Park. If you’re a history lover, Warwick Castle is a fantastic fay out.

If you are looking for work, there is plenty to be found. With a huge number of companies and industries based in and around Birmingham, there is no shortage of opportunities to make a living.

If you are looking to study, there are no fewer than five universities in Birmingham, as well as universities in Warwick, Worcester, and Wolverhampton. If you want to raise a family, there is an abundance of good quality schools in the area.

As well as bustling cities, the West Midlands has plenty to offer you if you prefer natural surroundings and a slower pace of life. Quaint rural villages are everywhere, from the rolling Shropshire hills to Herefordshire farmland!

Whether you prefer to live in a city like Birmingham and take day trips out to the country at the weekend, or want to live in a peaceful village and commute into the city for work, the infrastructure in the West Midlands makes this easy. Because so many of the villages are in close proximity to the cities, living rurally does not mean you are out of reach of convenient services — you are never too far from someone who can help carry out emergency minor one-off repairs, for example!

With efficient roads, rail, and public transport, you can get anywhere with no trouble. If you want to travel and explore other parts of this beautiful country, the West Midlands is situated right in the middle, with convenient transport links to just about anywhere. If you want to fly abroad, Birmingham International Airport has you covered!

The West Midlands is a diverse and convenient place to live, whether you are moving alone or with family.