Home » Around The Web » Dominic Thiem can now count himself a true champion, and will relish the French Open

Dominic Thiem can now count himself a true champion, and will relish the French Open 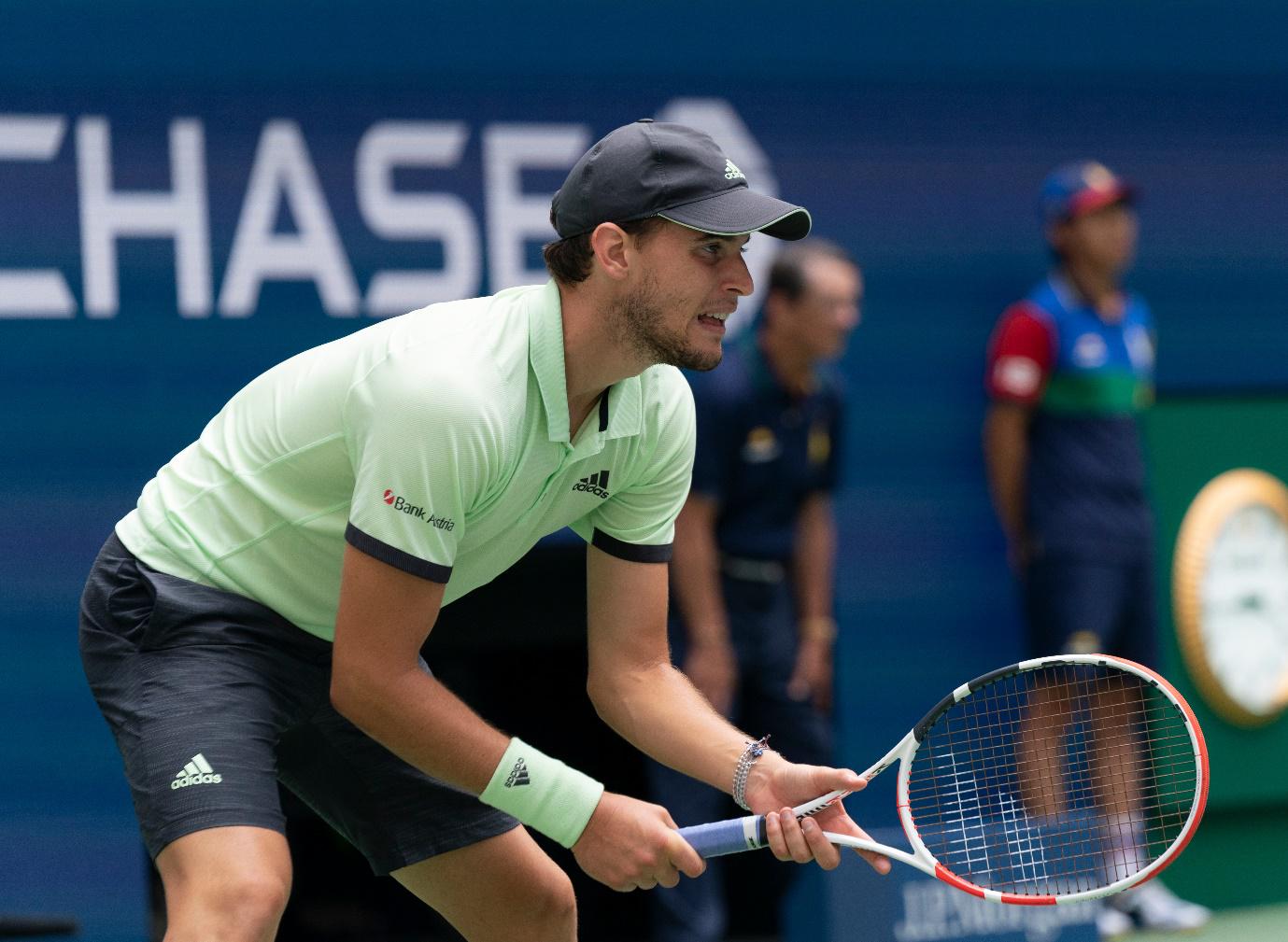 Dominic Thiem had nothing left. As his opponent’s wayward backhand found only the tramlines, the Austrian sank to the ground, exhausted breaths leaving his body in heavy puffs of joy and relief. Game, set, match – Thiem: words that echoed around the Covid-induced emptiness of the Arthur Ashe Stadium at Flushing Meadows as a reminder that this US Open was not a normal one, not as tennis tournaments should be, but just as meaningful to Thiem as if thousands had packed in.

It was a triumph worthy of Thiem’s new title: Grand Slam champion. On a muggy New York evening, everything had initially seemed to be going the way of the Austrian’s opponent Alexander Zverev, who himself was eagerly seeking to join that exclusive list of winners of tennis’ top events. Zverev took the first two sets with assurance, and it looked as though Thiem was going to fall at the final hurdle yet again, having previously lost three Grand Slam finals in his career.

But victory came in the end, and it came not through luck or an arbitrary bounce of a ball, but through graft, application, and a seemingly endless reserve of energy which Thiem drew from to force a comeback, eventually winning the match in a fifth-set tiebreak. It was a heart-wrenching defeat for Zverev, who was perhaps let down at the last by a lack of showpiece experience, but the 23-year-old will be back without a doubt – his talent demands it. This was Thiem’s night.

Becoming a maiden Grand Slam champion has become something of a holy grail in tennis. The era of Roger Federer, Rafael Nadal and Novak Djokovic has raised the standard to a level that few can match. Thiem’s US Open win makes him the first first-time Grand Slam winner since Marin Čilić won the same tournament in 2014. A glass ceiling has now been broken, and the 27-year-old’s victory will inspire hope in the players who are seeking to emulate and surpass the achievements of tennis’ three unrivalled modern greats.

Much will be made of Djokovic’s unceremonious exit from the US Open, having been defaulted for striking a line judge with a wayward ball hit in anger, but that does not take away from the gravity of Thiem’s achievement. Since he lost to Rafael Nadal in the 2018 French Open final, Thiem’s quest has been to land one of the biggies, to be able to count himself among the elite talents to have triumphed in tennis’ greatest tests. Now he can call himself a great, and while matching the gargantuan achievements of Federer, Nadal and Djokovic is undoubtedly beyond him, his win is proof that there is a future for the sport after the aforementioned three have retired.

Thiem can now enter the French Open with a spring in his step, and he can hold his head high as one of the favourites in the French Open tennis odds to win the tournament. Having reached the final twice before, he’ll know what it takes to go far at Roland Garros, and this new-found taste of victory will only give him a desire to savour it again and again.

Tennis has needed new champions to step forward. While we marvel at the feats of the top three, we forget that there is greater depth to the ATP Tour than we realise. In another era, perhaps Thiem would already have multiple Grand Slam titles to his name, but then again, winning just one in this current period of greatness is perhaps the best possible testament to his qualities.

Some will scoff at the fact that he won a tournament that Nadal and Federer were absent from, and Djokovic defaulted from – that there was no serious competition. But those who understand tennis know that this victory was not diluted by their absence, and that Thiem is as deserving a Grand Slam champion as there ever has been.

As he lay on that cold, hard court having just sealed victory, it’s hard to imagine what was going through Thiem’s mind. How does one process the culmination of a life’s work and toil? The Austrian summed it up perfectly in his remarks afterwards:

“Definitely I achieved a life goal,” he said, “a dream of myself, which I had for many, many years. Of course, as a kid, as well, when I started to play tennis. But back then it’s so far away. Then I got closer and closer to the top. At one point I realised that, ‘Wow, maybe one day I can really win one of the four biggest titles in tennis’. I put a lot of work in. I dedicated basically my whole life until this point to win one of the four majors. Now I did it.”