Home » Around The Web » 7 Unforgettable Travel Destinations in Eastern Europe 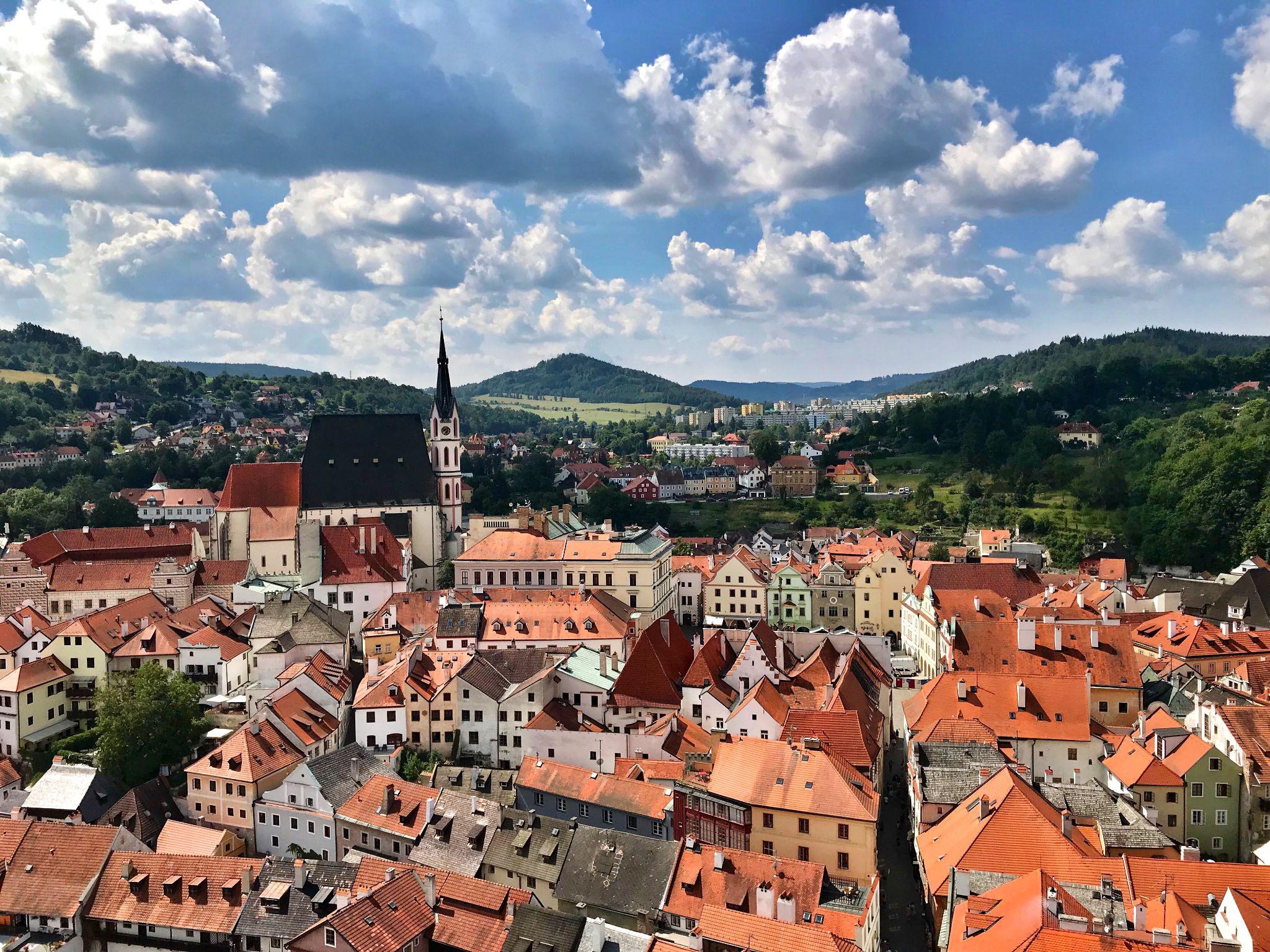 Visiting Europe tops the list for many travelers. From the beautiful Moldavan women to the lush mountains and old cities, there are a lot of attractions on the continent. And even if you’ve paddled across the waters of Venice or been at a packed stadium for a UEFA Champions League final game, there’s no reason to stop now. All you need to do is head to the east and begin a new adventure.

To guide your feet, we have researched and drafted a list of some of the most memorable travel destinations in Eastern Europe. So, sit back and let’s explore these places.

Apart from having breathtakingly beautiful women, Moldova is one of the best Eastern European countries to visit. If you are a wine lover, this destination could be your haven. It is home to some of the largest cellars in the world, as the country is rich in vineyards. As an adventurer, you will love the rocky terrain. And finally, Moldova boasts old, breathtaking architecture and art, all things that would make your visit unforgettable.

Located in Croatia, Zadar is one of the most serene places to visit in Eastern Europe, as it is private and largely undiscovered. It is also home to numerous religious arts from as far back as the 8th century. So if you are a historian, Zadar will impress you with its collection. People seeking to enjoy a quiet vacation should also visit Zadar’s beaches and soak in the ambiance.

Loket, a Czech town, is one of the best cities to visit in Eastern Europe for people looking to relive the 13th century. Apart from a few changes to suit the civilized era, this city is the same as it was back then. Going there feels like taking a time machine to when stone houses and castles were familiar sights. The Loket experience is one that will stay with you forever.

Most of Minsk was destroyed during the second world war and then rebuilt in the 1950s in the Soviet Bloc style. It still holds many battle memories and monuments from the war for veteran travelers. This capital city of Belarus also has many art galleries, small but crowded cafes, restaurants with good food, and beautiful people. Finally, there is a quiet river running through the middle of the city, which you can cross on a boat for fun.

Tourists often ignore Montenegro because the country is not as eye-catching as many others in Eastern Europe. However, they may be mistaken. While Montenegro is not the most exciting place to be in, it has a diamond in the rough.

Kotor is a city in Montenegro that you will want to visit. The small community looks like it fell out of an Aquaman playbook. With sturdy stairs descending from narrow passages by the sea and leading to tiny shoreline villages, Kotor is the perfect fairytale destination. And the rest of the world agrees since the city is recognized as a cultural and natural heritage center.

Dracula’s Transylvania? Yes, Transylvania is not a fictional place and there are no bloodthirsty vampires in it. Instead, it is an actual, beautiful Romanian city with a personality rivaling its fictional version. Walking through this magnificent city, you will find lush vegetation and wildflowers.

When you visit Transylvania, you will understand why it is a favorite destination for sightseers. For one, it looks the part. From the tall castles to the huge medieval-themed, or shall we say vampire-themed churches, the entire city looks like you would expect from the stories. It is simply perfect.

Located in Turkey, Istanbul is often on the top of every Eastern European tourer’s list. So if you were already planning to go there, we are here to tell you to forge ahead with your plans. While there, take a trip to The Grand Bazaar for your shopping delights or visit the ancient Basilica cistern underground; just don’t get spooked by the giant Medusa heads.

Each of these cities listed above will not only leave you with a sweet aftertaste, but they will also have you craving for more. Don’t be surprised if you begin considering relocating to any of these destinations after visiting them. No matter your decision, feel free to book tickets to any of these East European destinations and rest assured of having a story-worthy experience!

LikeTweetPinShareEmail
Subscribe to Newsletter
Categories: Around The Web, Around The World, Travel
← PreviousNext →