9 Facts About Star Wars You Probably Never Heard before 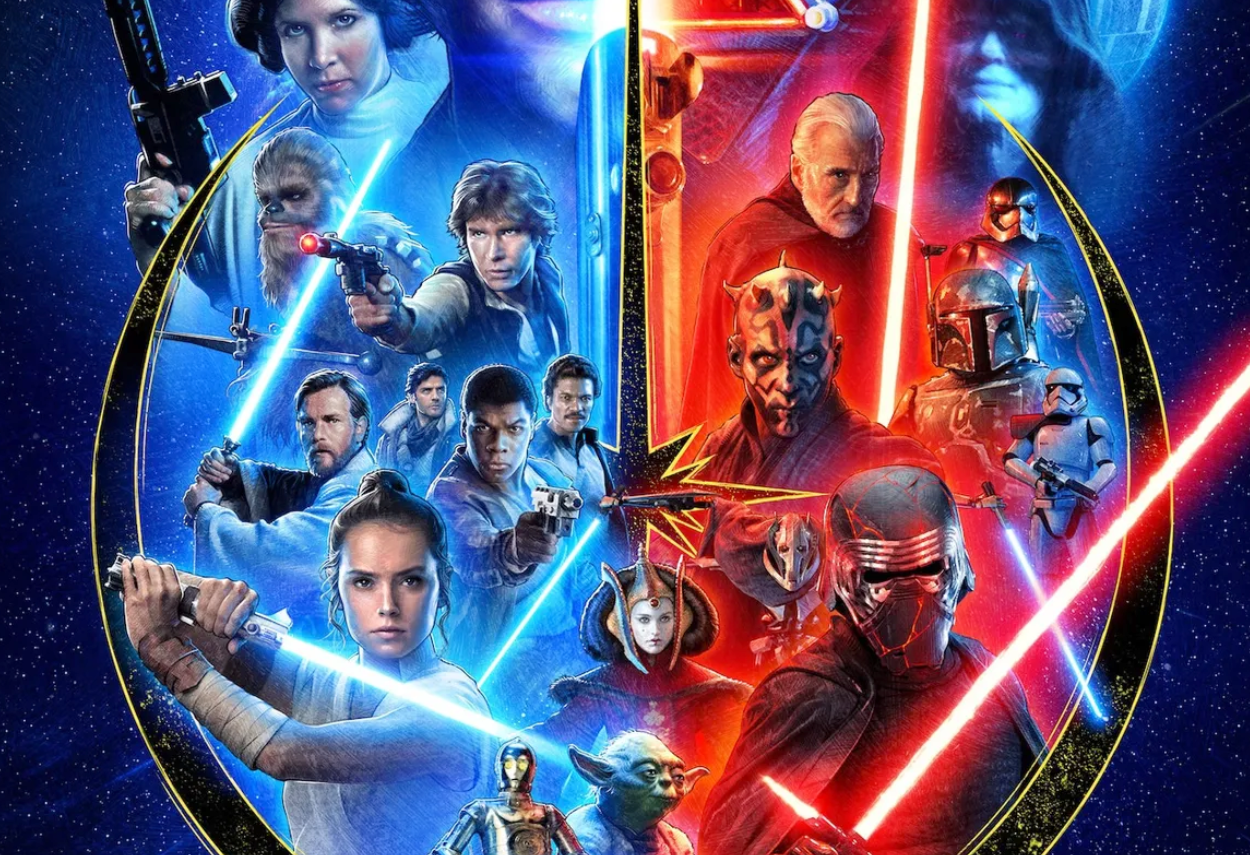 It has been over 40-years since the first Star Wars movie was released. From there now, there is no stopping, dozens of films, T.V. series, comics, trading cards & video games based on the theme of inter-galaxy war.

Not to mention, you can order a special Disney Subscription box full of Disney merchandise, collectibles, and toys sold across the globe. Such is the craze.

People of all age groups, right from teens to the middle-aged are big fans of Star Wars, and the popularity is only going to grow in the coming years.

If you are a real fan of Star Wars, we have rounded up ten amazing facts about Star Wars you probably unheard of. So, scroll down to find out:-

Did you know before the fourth movie of Star Wars, the trilogy used hand-painted special effects rather than computer-generated effects?

Most of these paintings were oversized to create a striking feel that looks real.

Fact 2: Disco Version Was a Hit

The disco version of the Star Wars theme became a splendid hit in the year 1977. For two consecutive weeks, the song clinched the top spot worldwide.

Fact 3: Eyes of the Character ‘Yoda’

The eyes of the Star Wars character named Yoda were inspired by the world’s most renowned scientist, Albert Einstein.

American actor Harrison Ford broke his ankle on the set of The Force Awakens during the 2014 shooting. His ankle broke because of the hydraulic doors slamming down onto Ford’s leg.

Actor J.J Abrams attempted to rescue Ford by lifting the Hydraulic door, instead of breaking Harrison’s ankle in the process. Abrams kept this a big secret from the entire crew of the film.

Fact 5: The Sound of a Lightsaber

The sound of the lightsaber in the Star Wars movies came from an unexpected combination. The woosh sound is produced by mixing the feedback from an old T.V. set and mix it with a sampled movie projector. The sound producers had to hold the stripped cable close to the old T.V. to get the feedback noises.

Fact 6: Rogue One: A Star Wars Story was Dark Times

Rogue One is the only movie in the Star Wars trilogy in which the title line is used by the main character. Earlier, the title of the movie was supposed to be ‘The Dark Times’ but changed to ‘Rogue One: A Star Wars Story’ to give the military feel.

The title was not changed until the start of the pre-production.

Fact 8: Harrison Ford Was Never Intended to Be Cast As Han Solo

Originally, Harrison Ford was not casted as Han Solo. Ford was just hanging around American Graffiti and helping other actors with their script. Lucas was in the casting process and later he felt that Ford was better suited for Han Solo’s character.

Fact 9: May the Fourth Be With You

Did you know that every year Star Wars day is celebrated on 4th May annually? The date is taken from the Jedi phrase:- “May the Force be with you.”

If you have a Star Wars fan in your family, then gifting them a Star War-themed surprise box will leave them surprised. Surf the Internet and get incredible deals & discounts on your purchase.