A Beginners Guide to FX Trading As Explained By Artur Hochberg 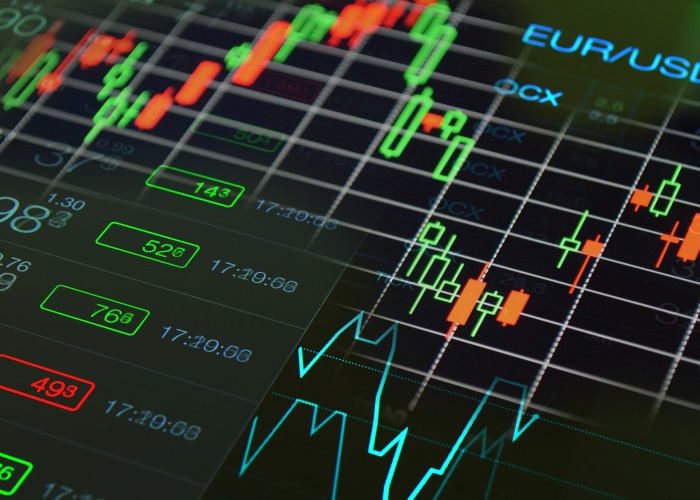 FX trading, also known as Forex foreign exchange trading, is no new term. It refers to buying and selling one currency in exchange for another. The demand for a currency in the market determines its exchange rate.

Traders make money by speculating the change in values of currencies and creating a profit margin out of it. There are various Forex.com review websites and other online resources to help traders get the maximum out of the market.

According to Artur Hochberg, if you are considering becoming a foreign trader, you need to understand the language of the market. Here are a few things to keep in mind.

The basic rule in forex trading is that currencies trade in pairs. For instance, the EUR/USD price is the exchange rate between the U.S. dollar and the Euro. The price of the pair shows how many U.S. dollars it will take to buy a single Euro.

There are three major types of pairs.

These are pairs consisting of commonly traded currencies. They belong to countries with stable economies such as the Euro (EUR). The pair must include the U.S. dollar.

They make up around 80% of the volume traded in the FX market. Major pairs are characterized by low volatility and high liquidity.

These are pairs that do not contain USD, such as EUR/GDP. Post-world war II, the U.S. dollar was the most stable currency. Anyone who wanted to change their currency into any other country’s currency had to convert it to USD first and later to the required currency.

But with the rise of the Forex market, it is now common for individuals to convert their currency directly without the need to involve the U.S. dollar. Compared to major pairs, crosses are less liquid and more volatile.

Exotic pairs refer to a pair between a thinly traded currency and a major currency. It is usually between an emerging economy and an established economy. For instance, the USD/MXN is an exotic pair.

According to Artur Hochberg soarfx.com, exotic pairs may be risky to trade. However, they present higher potential returns due to wide price fluctuations.

Having understood about currency pairs, let’s have a look at another common term – position.

A position refers to a trade in progress. A long position is when a trader purchases a certain currency with the expectation that its value will increase. The trader will then sell it back to the market at a higher price, completing the trade. And the long position is said to be closed.

A short position is a situation whereby a trader sells a certain currency, with the expectation that its value shall decrease. They can then repurchase it back at a lower value, closing the short position.

In a nutshell, FX trading is a skill that develops over time. Artur Hochberg Malta advises that if you are starting, focus on acquiring the necessary skills first. They will help you create profits over time.

Learn how to trade the different currency pairs, become an expert in predicting currency fluctuations, and holding long and short positions. Eventually, the profits you make will be unlimited.