Annie at The Alexandra Birmingham from 3-15 April 2023 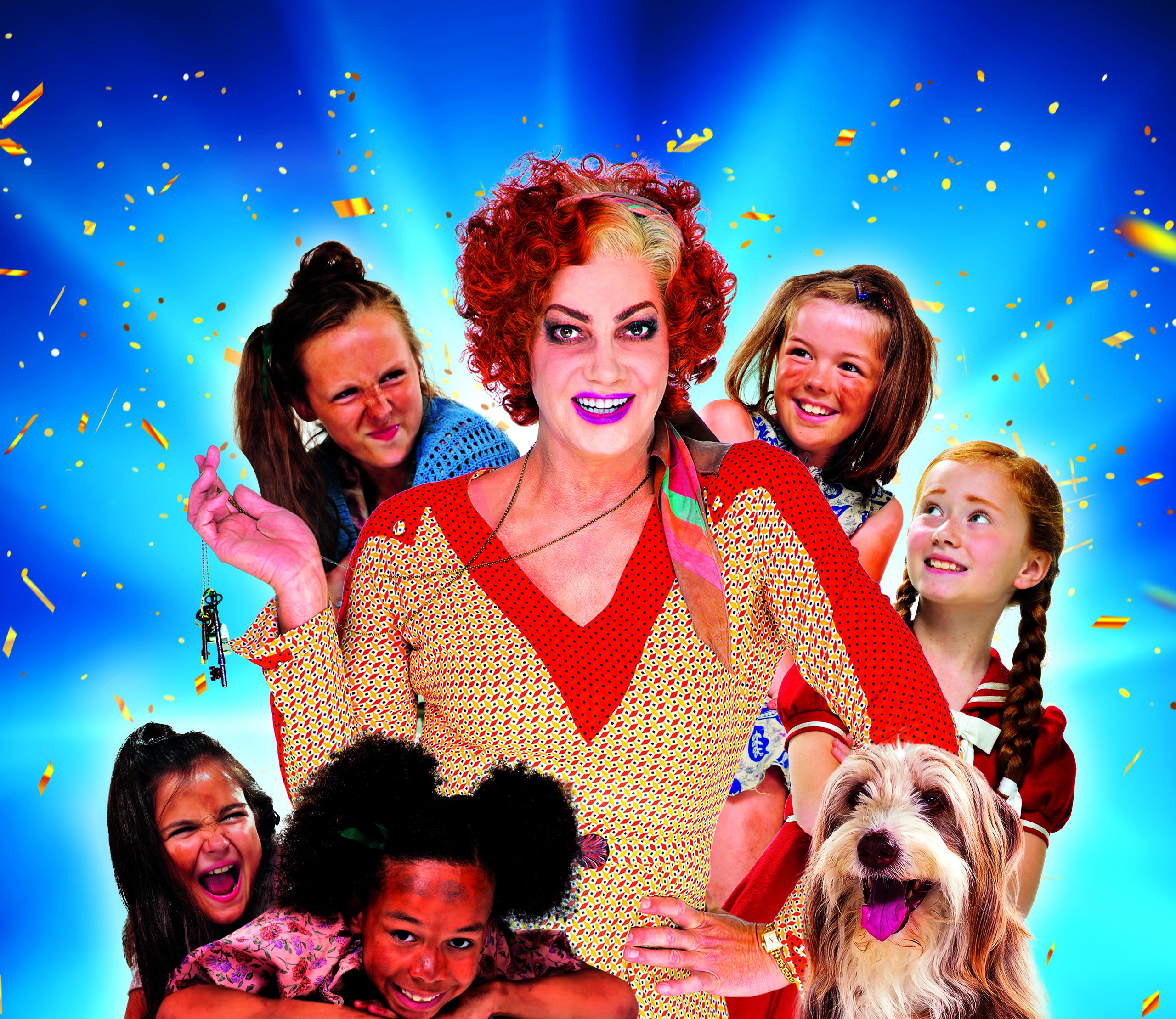 Michael Harrison and David Ian are delighted to announce that Craig Revel Horwood will star as ‘Miss Hannigan’ in the UK and Ireland Tour of their smash hit production of the musical ANNIE, at The Alexandra Birmingham from 3-15 April 2023.

Craig Revel Horwood is probably best known as a judge on all twenty series of BBC1’s Strictly Come Dancing. He returns to the part of Miss Hannigan having played the role to critical acclaim in this production in both the West End and on tour. His other West End Theatre credits include Munkustrap in Cats, Miss Saigon at the Theatre Royal, Drury Lane and Harry in Crazy for You at the Prince Edward Theatre. Craig directed and choreographed Strictly Ballroom The Musical which is currently touring the UK and Ireland, and the 2016/17 tour of Sister Act The Musical as well as the Strictly Come Dancing Live tour. He also choreographed the film Paddington 2.

Set in 1930s New York during The Great Depression, brave young Annie is forced to live a life of misery and torment at Miss Hannigan’s orphanage. Determined to find her real parents, her luck changes when she is chosen to spend Christmas at the residence of famous billionaire, Oliver Warbucks. Spiteful Miss Hannigan has other ideas and hatches a plan to spoil Annie’s search…

With its award-winning book and score, this stunning production includes the unforgettable songs ‘It’s the Hard Knock Life’, ‘Easy Street’, ‘I Don’t Need Anything But You’ and ‘Tomorrow’.

ANNIE has Music by Charles Strouse, Lyrics by Martin Charnin and a Book by Thomas Meehan. It is directed by Curve’s Artistic Director Nikolai Foster with set and costume design by Colin Richmond, choreography by Nick Winston, lighting by Ben Cracknell and sound design by Richard Brooker.

Birmingham’s beloved theatre, The Alexandra, was built in 1901 by William Coutts and throughout its vast history, has become home to first class entertainment. Located in the heart of the city, the theatre welcomes hundreds of performances each year. In 2018, the venue underwent an extensive refurbishment and reverted to its original name, The Alexandra. The theatre is a valuable contributor to culture within Birmingham and the West Midlands, presenting a programme of world class theatre including West End musicals, drama, comedy and more. The Alexandra is part of the Ambassador Theatre Group (ATG). A world leader in live entertainment, ATG is the world’s number one live theatre company, covering every discipline in the industry, operating venues, running major ticketing platforms and producing award-winning shows.