Home » Around The Web » Are blockchain developers in demand?

Are blockchain developers in demand? 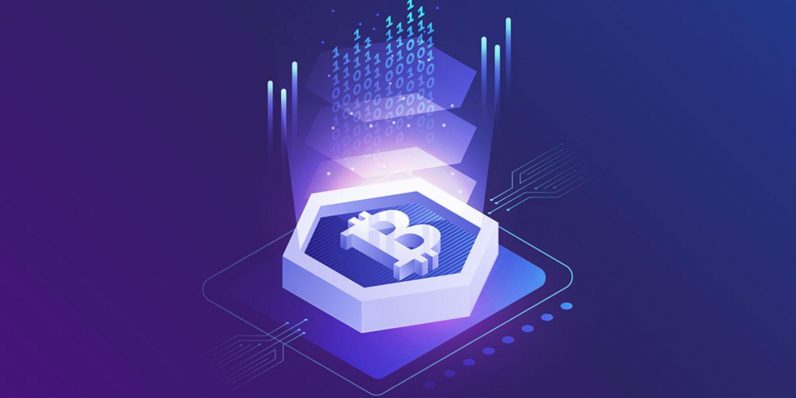 In a total recall, the first observed demand for blockchain as technology began with the December 2017 bitcoin leap, when it reached its highest-yet $20,000 on CoinDesk’s price index and sent Wall Street into a frenzy. Since then, cryptocurrencies had their highs and lows, but it made business owners realize the vast void in terms of blockchain developers and blockchain professionals in general. That’s why such professionals are an asset to brands. But, what exactly is blockchain, and what scope does it bring in terms of revenue for a business?

Often people confuse blockchain with that of bitcoins, but in reality, blockchain is an aid for the latter to power its mining. Coming into existence in 2009, blockchain, in its most rudimentary level, is a fail-safe data-storing method. It is made of chains of blocks, where each block is a technique of safekeeping data permanently, irrespective of its creation or address, and thus cannot be tampered at any point. On the other hand, the chain can be defined as the public database in which all the data is stored and made transparent to viewers. Such a network requires learned technicians for keeping the processes streamlined over time, known as miners, who can earn bitcoins in the process over time with the right tools.

Here’s an in-detail example of how it comes together:

Who are blockchain developers?

Now that you know how blockchain works in its elementary state, it’s time you learn about blockchain developers and their work scope. As mentioned before, blockchain as a skill is similar to saying IoT or edge computers since the roles can come across different fields. As an ideal candidate, you must have acquired an understanding of smart contracts and distributed applications (DApps). While C++ powers bitcoins, Ethereum and HyperLedger use Solidity and Vyper, and Python, Node, Golang, and JavaScript, respectively.

What are the career prospects of a blockchain developer?

Going forward, blockchain, in all its dynamism, is an emerging domain that paves the way for self-evolving technologies. For a software developer looking forward to learning and contributing to the intriguing field can find it deeply enriching and rewarding in the coming years for its relevance in the market, especially with brands like SALT Lending, Gemini, and IBM, setting new trends in the blockchain era.