Artificial Intelligence Next Stop for the Casino Industry 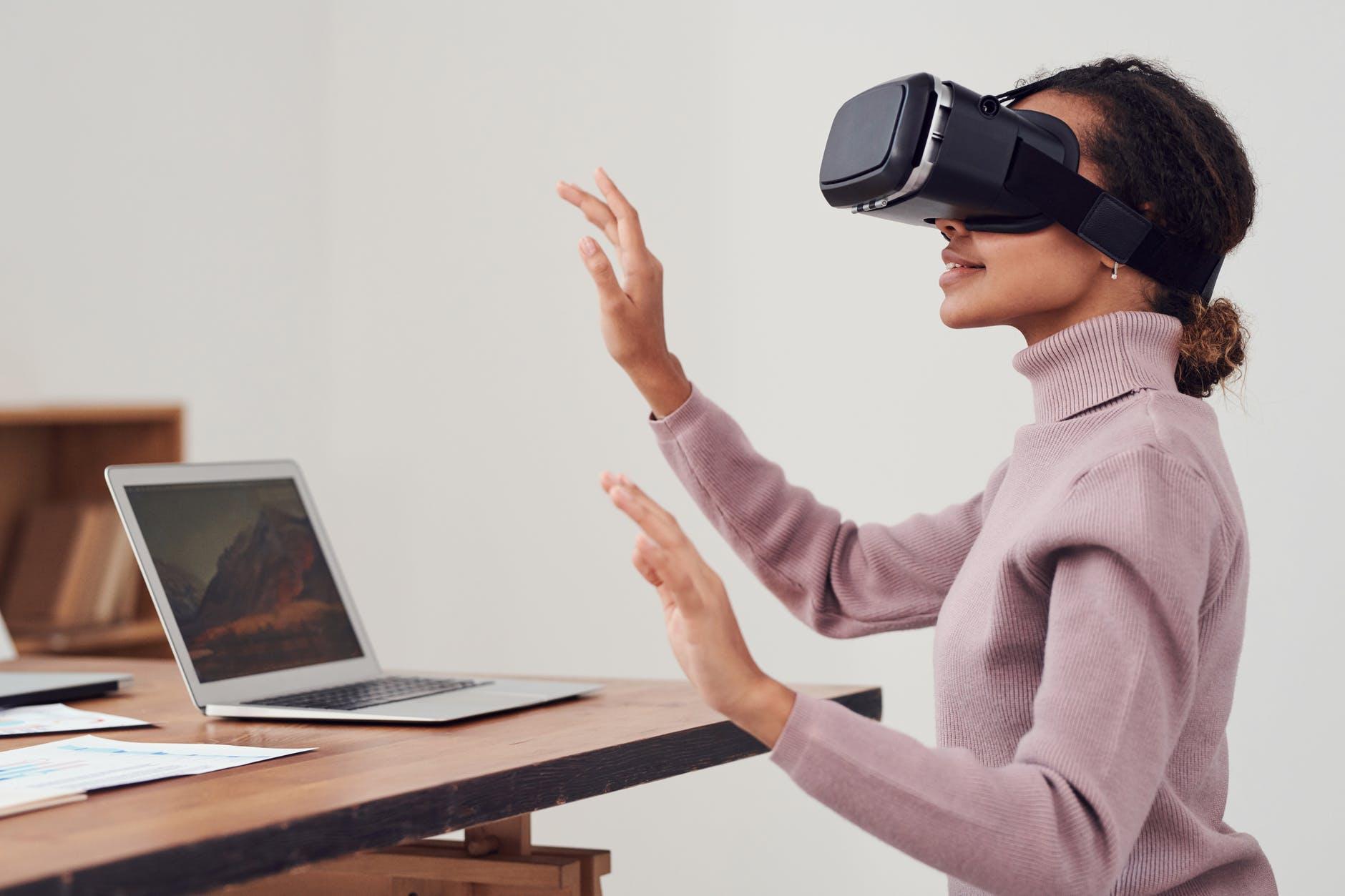 According to legend, a little-known South African business created the first online casino software in 1994. The first online casino was launched by the same corporation, laying the path for the growth of the online gambling sector. Ever since, the industry has grown at a breakneck pace, resulting in the rapid expansion of online casino technology. Other businesses have come forward to claim that they were the industry’s true pioneers. Without the Free Trade and Processing Act, which governs the licencing of internet gaming companies, none of them would have made any significant progress. Antigua and Barbuda enacted the measure in 1994.

It was already a crowded industry two years later. Gamblers have a plethora of selections and new gaming opportunities because software developers were continually releasing new content. The casino software utilised today is significantly more sophisticated than it was previously, demonstrating the rapid progress made. The emphasis is on graphics, animation, sound effects and now artificial intelligence, all of which are influenced by the programme’s quality.

What began as a seemingly simple task has grown into a multibillion-dollar global industry. This is mainly owing to the introduction of highly advanced technology over time. This technology has helped raise competitiveness and, as a result, enhancing player quality.

Top online casinos now use Random Number Generators (RNGs), which ensure no one has an unfair advantage when choosing wins. Random numbers are processed regularly, with the software issuing commands to produce outputs such as the next card to be dealt or the symbols that will appear on a slot machine after a spin. Because internet casinos rely on third-party developers for their software, it’s nearly impossible to game the system in their favour.

Mobile phones have grown to the point where they are now considered a necessity for everyone. Technology has advanced at such a quick rate that you can now execute virtually every operation that formerly required the use of a computer. Mobile phones have benefited practically every industry, and internet gaming is no exception. The invention of the 3G connection made mobile gaming viable for the first time. It wasn’t long before smartphones became available, allowing users to download their favourite casino games and betting apps from an app store. Having these platforms available in their own app simplified things even more.

Individuals can stay connected no matter where they are, thanks to lightning-fast internet connectivity. Gambling companies were able to adapt their systems to suit mobile customers as a result of this. The amount  of players on a platform at any given moment has increased as a result of making online gambling accessible in any given location. Another critical factor that has accelerated the evolution of the online gaming sector is the constant need to develop new products. Online casinos have progressed from the simple 2D slot and poker games, to fully immersive 3D experiences that may make gamers feel like they’re playing video games.

In addition, most online casinos now include a ‘Live’ section where players can sit at a virtual table with a live dealer and other players. Just over a decade ago, the amount of complexity in these games would have been unthinkable.

Virtual reality casinos are keeping pace when it comes to innovation and immersion. While this technology is impressive in concept, it still has a long way to go before it becomes a widely used service. This is because the equipment is prohibitively expensive for most people, but it provides an incredible experience for individuals who enjoy visiting land-based casinos. Plus, given that we are now amid a pandemic, VR would be a perfect option for some. It only goes to show how far online gaming has progressed in such a short period.

Based on their user accounts, online casino patrons’ activity can be recorded and evaluated. This, when combined with AI technology, offers up new pathways for both customers and providers. There will be even better usefulness in the future since internet gamblers will access the casino digitally. The online casino’s environment is tailored to each customer’s specific requirements. The system remembers your favourite games and makes them available with a single click. In terms of comfort, accessibility and familiarity, an online casino outperforms a traditional casino.

Customer service is also affected by artificial intelligence. Significantly better methods will be employed in the future than the impersonal bots currently used by the bulk of support teams. Not only will the intelligent concierge be more sophisticated in communicating, but he or she will also be intimately versed in customers’ preferences. 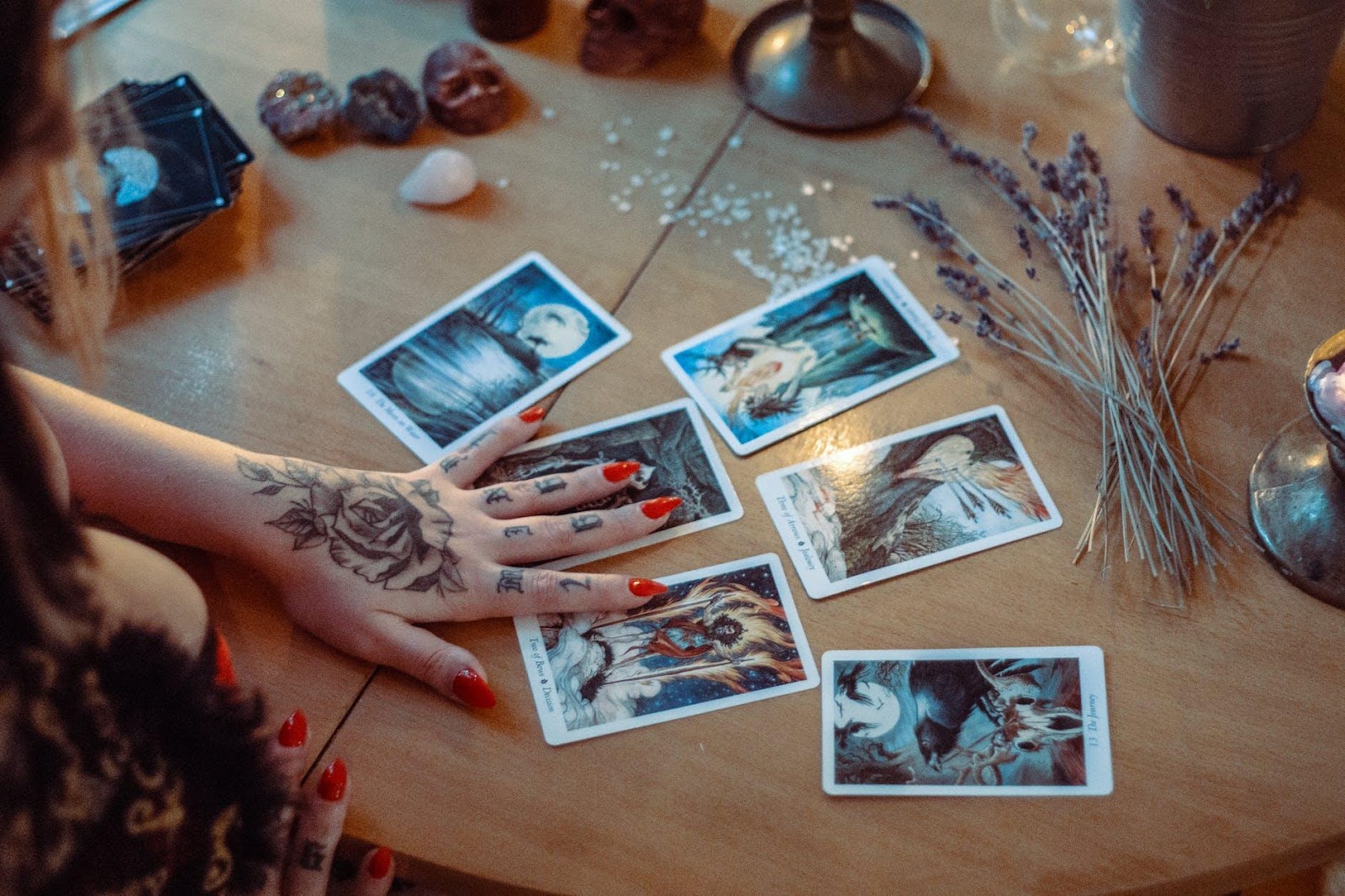 So, what does the future hold for online gambling? The internet gambling business is expected to be valued at up to $127.3 billion in terms of market value. According to a study conducted by Grand View Research, this will be the case by 2027. As smartphones become more user-friendly and internet speeds improve, products such as live casinos and virtual reality will increase considerably.