One of Birmingham’s Most Iconic Buildings Set to Welcome Visitors 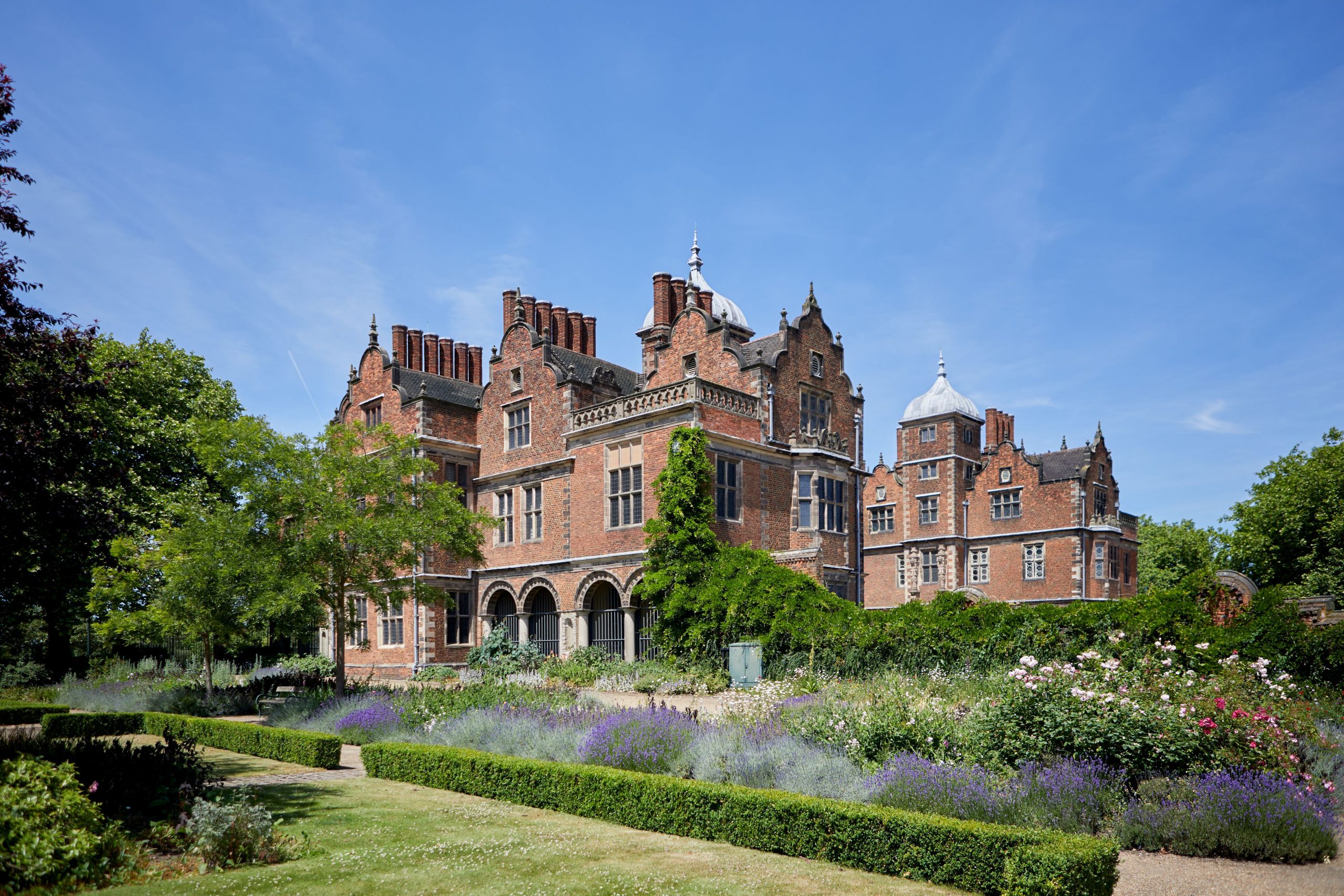 Aston Hall, one of Birmingham’s most iconic buildings, is set to welcome visitors as it reopens on 7 July after being closed for more than a year.

The magnificent Grade 1 listed mansion reopens its doors with brand new displays that explore the fascinating lives of the Hall’s residents and its colourful historic past.

Full of architectural and historical delights – from its breath-taking Long Gallery to the battle scars of the Civil Wars – Aston Hall is one of Britain’s finest treasures steeped in 400 years of history.

The new displays focus on the key players and periods of Aston Hall’s history illustrating enthralling stories of family rifts, royal visits and pitched battles. There are over 30 rooms to explore, including King Charles’ Chamber and the elaborate Great Stairs. Visitors can also explore the servants’ rooms – from Dick’s Garret at the very top of the house to the Butler’s Pantry on the ground floor. And the surrounding parkland, including the beautiful Lady Holte’s Garden, provides a calm oasis in a busy city.

Back on display for the first time in over a decade are the hangings from the 17th century bed in the King Charles Room. Believed to be hundreds of years old, the exquisite embroideries have been painstakingly restored by a team of conservators and volunteers over a period of 10 years. Designed using a type of embroidery called crewel work, which was a particular favourite style of the Jacobean period, the embroideries feature a Tree of Life pattern, flowers, birds, deer and a Chinese-style pavilion.

Visitors can also see paintings spanning four centuries, including Peter Lely’s famous official ‘warts and all’ portrait of Oliver Cromwell, as well as portraits of the people who lived at Aston Hall painted by some of the most famous artists of their day, including Thomas Gainsborough, Sir Godfrey Kneller and George Romney. Highlights from Birmingham’s collection of Dutch paintings will also be displayed at Aston Hall while Birmingham Museum and Art Gallery is closed.

An insight into the overseas origins of luxury, fashion and consumer goods enjoyed in the 18th century by the Hall’s original residents, the Holtes, will also be explored. Plus, there’s a new family trail and a new menu on offer at the Stable Yard Café.

“We are delighted to be reopening Aston Hall in July. The past year has given us the opportunity to consider how we retell, reimagine and redisplay the four centuries of Aston Hall’s history.

“The new displays capture the excitement and eventful history of the Hall and the fascinating lives of people associated with it.

“Nowhere else in Birmingham can you explore such a magnificent and iconic building – a family home on a grand-scale that’s steeped in history and now ready for visitors to enjoy and explore once again. It’s a must-see destination this summer and we hope people will arrive curious and leave astonished!”

Also opening at Aston Hall in July is Black is Beautiful, Black without Apology – a transformation of Aston Hall’s Boudoir into a young Black girl’s contemporary dressing room. Featuring an imaginative combination of contemporary and 18th century items the display celebrates Black women and the rich diverse culture within the Black diaspora. The narrative for the display springs from Sarah Newton, Lady of Aston Hall’s involvement in the enslavement of Black people during the 18th century. It has been created by local young people as part of Don’t Settle – a collaboration between Beatfreeks and Birmingham Museums Trust which empowers local young people of colour to change the voice of heritage through the arts, research and governance.

This Summer also sees a busy time for Aston Hall as it hosts filming of the hugely popular BBC programme, Antiques Roadshow, the Independent Birmingham Festival and Burger Fest.

Aston Hall is open Wednesday – Sunday from Wednesday 7 July. The Grounds and Stable Yard Café are open from 11am – 4pm and the Hall is open from 12noon – 4pm. Tickets can be booked in advance at: https://www.birminghammuseums.org.uk/aston