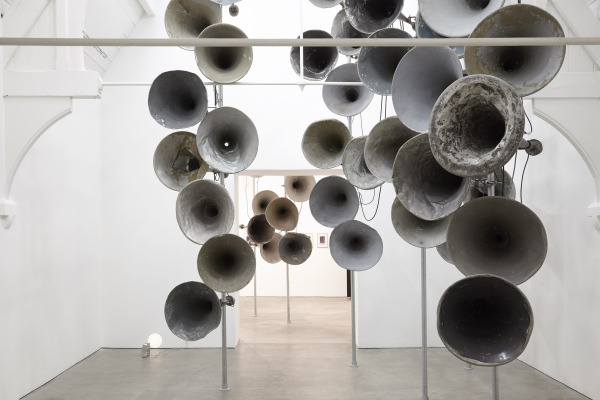 With summer still trying to shine through, there’s plenty of time to hide from the occasional showers by nipping into one of these exciting arts exhibitions happening across Birmingham at the moment. There’s so much going on we can’t possibly cover it all but this will certainly get your eyes wandering and wondering!

Wish you were here? 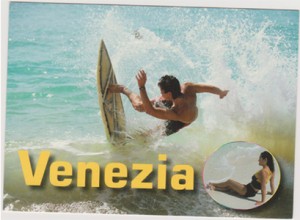 A collection of postcards from over 200 famous artists, including Gilbert & George, David Hockney, John Lennon, Andy Warhol and General Idea, Tracey Emin, Yoko Ono and Julian Opie, among others.

The postcards are selected from Jeremy Cooper’s collection of artist’s postcards, some of which have never been shown before. The entire collection will be donated to the British Museum Prints and Drawings Department in 2018. Admission is free. 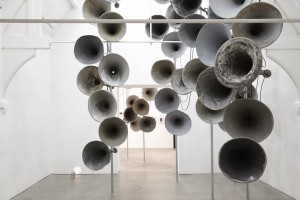 This comprehensive exhibition of Büchler’s work starts before you even enter the gallery; Inside Watt (2010) is am extract of text from Samuel Beckett’s Watt, applied to the front doors, so you enter through a veil of text. The work blurs the boundaries between the inside and outside of the gallery, questioning where and what art is, and whether it can be contained in a gallery space.

The exhibition includes found objects, text, appropriated digital material and obsolete technologies, highlighting the absurdity and weirdness that can be found in the minutiae of everyday life, as well as the isolation and sense of being an outsider. Admission is free. 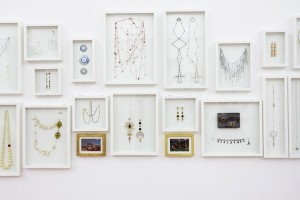 Wendy Ramshaw is an acclaimed artist jeweller, and this is the room of her dreams, quite literally. Regarded as her masterpiece, the room contains a number of works, from small, framed jewels to larger pieces of stand-alone furniture. Her influence on contemporary artists and jewellers is clear from some of the beautiful pieces on display. The jewels, as well as being beautiful, are used to ignite the imagination and tell stories, including Alice in Wonderland, The Snow Queen, Bluebeard and A Midsummer Night’s Dream. Admission is free. 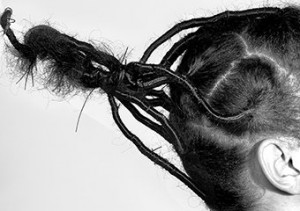 This exhibition focuses on Irun Kiko, an original Nigerian method for hair threading that originated within the Yoruba tribe. The images explore the way West African women do or do not adhere to the European hairstyle standards and how the traditional styles are translated within contemporary society.

An ongoing project, the exhibition is influenced by the work of the late J.D. Ojeikere, known for his photographs of traditional Nigerian hairstyles. Admission is free. 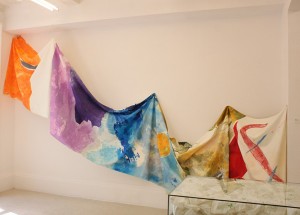 A two-man show combining the work of Birmingham based André de Jong and Leeds artist Ned Pooler, this is part of a planned two-city-two-man series of work taking place in Birmingham and Leeds.

The concept of one artist will be put into the other’s hands, giving the ideas a new interpretation and taking it in often new and unexpected directions, so this will either be an exciting and successful show, or a load of badly thought through old tat. Either way, it’s worth a look.