Aziz and Goldfinger Gig at Hare and Hounds Kings Heath 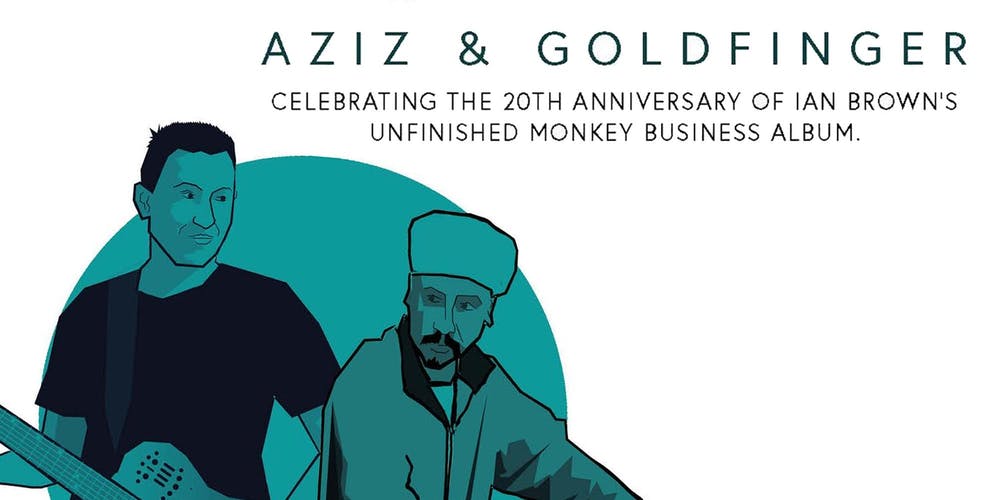 Stone Roses and Ian Brown guitarist Aziz Ibrahim and Winachi Tribe’s Inder Goldfinger will be marking a significant point in their careers when they celebrate 20 years since the release of Ian Browns album, Unfinished Monkey Business, later this year.

A national tour celebrating their contribution and collaboration on the Ian Brown debut solo album, playing hits such as Corpses in their Mouths, My Star, Deep Pile Dreams & What happened to ya.

A college group from the Travel and Tourism course at Heart of Worcestershire College (Redditch campus). As part of their course, are holding a gig in the Hare and Hounds in Kings Heath, Birmingham.

Aziz Ibrahim (guitarist from The Stone Roses) and Inder Goldfinger are going to be performing at the venue celebrating the 20th Anniversary of Ian Brown’s Unfinished Monkey Business album.