Beauty into Beast Monsters Season at The Electric Birmingham 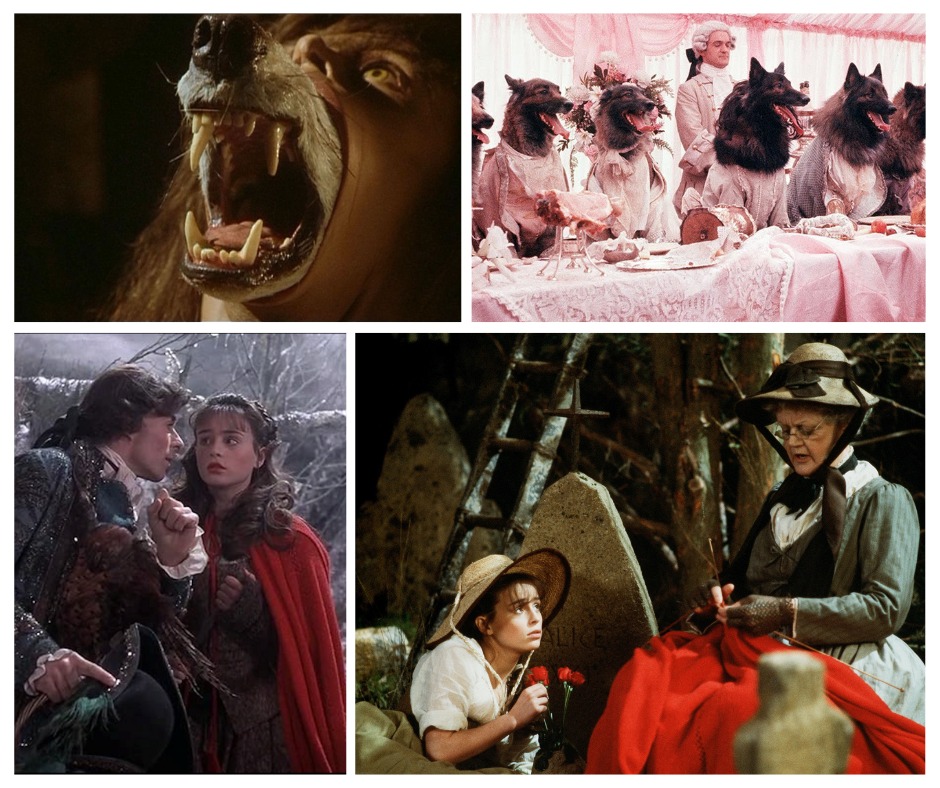 Horror fans will be howling with delight at The Electric Cinema’s winter werewolf & shapeshifters season, focusing on the female of the species.

Screening as part of In Dreams Are Monsters, a UK-wide film season supported by the National Lottery and BFI Film Audience Network, Beauty into Beast: Women, Werewolves & Wild Shapeshifters features both classic and modern titles that chart the evolution of shapeshifting females on the silver screen.

Our season continues on Thursday 17th November, when we welcome Dr Kaja Franck, Lecturer in English Literature at the University of Hertfordshire and member of ‘Open Graves, Open Minds’, a research project that looks at the undead and other horrifying creatures in popular culture, who will introduce Neil Jordan’s stylish dark fairy tale The Company of Wolves (1984), co-scripted by Angela Carter, from her own short story. There will also be a Q&A session following the screening.

Other highlights include exclusive recorded interviews with leading horror film critic, Kim Newman, following a screening of ‘70s Amicus Films curio The Beast Must Die! (1974) on Sunday 20th November; Hollywood director Joe Dante (Gremlins, Piranha, The ‘Burbs) after a screening of his influential and very scary 1980s horror The Howling (1981) on Wednesday 25th November, and a panel interview featuring director John Fawcett following the screening of Ginger Snaps (2000) on Friday 2nd December. All recorded interviews are produced by our event partner, Cine-Excess International Film Festival, exclusively for our season at The Electric.

The season concludes on Sunday 4th December with Wildling (2018), starring Bel Powey, Liv Tyler and Brad Dourif. This tale of a teenage girl who, after a childhood in captivity, finds her new found freedom shattered by a series of unsettling events, is the perfect bookend to our season.

To say we are huge horror fans is an understatement, so we were thrilled to receive support from the National Lottery and BFI Film Audience Network, to programme a season of horror films devoted to shapeshifting females.

We found it particularly interesting that while men are usually hapless victims of the wolf’s curse, for women it can be empowering, and our season was carefully selected so that we could explore this, as well as scaring the socks of the audience, of course!