Home » Around The Web » Best Recurring Events in Birmingham 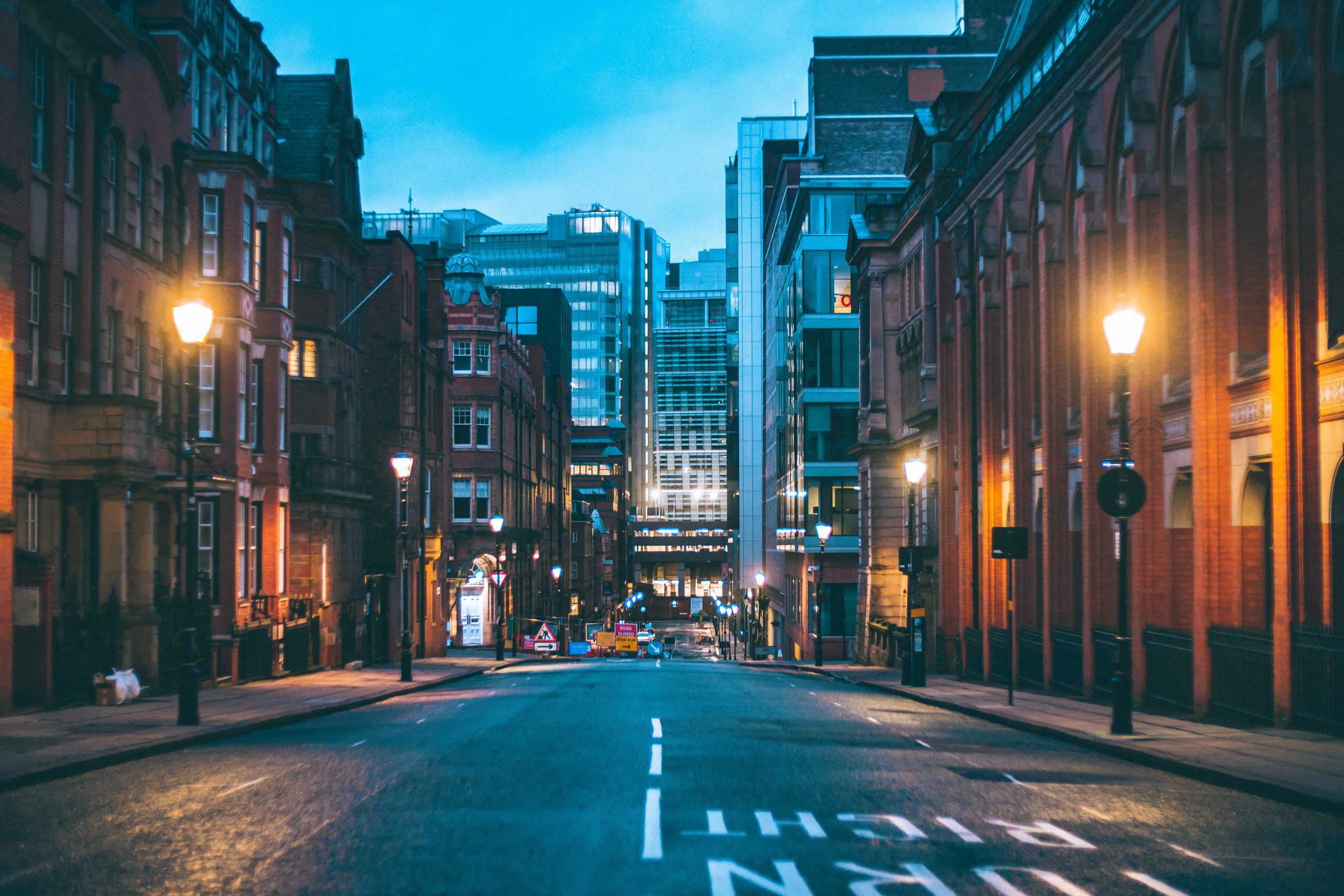 As the UK’s “second city”, behind only London in terms of size, there is plenty to do in Birmingham throughout the year. In addition to the huge number of one-off events that occur in the city, there are also several recurring events for both residents and visitors to enjoy. For some, these events have become unmissable regular pastimes, while for others they are great options to fall back on when there’s nothing else to do. Here are some of the best recurring events in Birmingham, from sporting events to tours of the city.

Birmingham is an extremely popular destination with tourists interested in football. The city is home to two of the country’s most popular football clubs: Aston Villa FC and Birmingham City FC. Although they are currently separated, with Aston Villa in the Premier League and Birmingham City in the league below (the Championship), the clubs are fierce rivals who have often competed against each other in the same division. Both clubs have passionate supporters who fill the stadiums for each game, creating an exciting atmosphere. Aston Villa’s stadium is situated in the Aston area of the city and fans can purchase tickets via the club’s website. Birmingham City is slightly less popular at the moment, which is good news for potential visitors as it’s easier to buy tickets. Both stadiums are ideally situated with excellent transport links.

In 2015 Resorts World Birmingham was opened to the delight of Birmingham residents. It is a multistory entertainment centre that features a hotel, a shopping centre, a cinema, a conference centre and the UK’s biggest casino. This venue features popular activities like poker, blackjack and slot machines, with fans visiting in their thousands, fascinated by the intricacies of the games and the slot machine mechanics. For those looking for an alternative evening activity, Resorts World also features several live music venues such as World Bar. World Bar hosts a number of music events, including live performances every Saturday. One of the most popular recurring events at Resort World is its monthly DJ night, which occurs every last Friday of each month. Music varies on these nights depending on the DJ, although most stick to pop hits that please everyone.

Birmingham is also home to Thinktank, the city’s nationally-renowned science museum. Since opening in 2001, Thinktank has attracted both local and international visitors in their droves, with attractions like a Hawker Hurricane fighter plane, a Birmingham Corporation Tramways tram, and a Mercedez Benz car from 1898. It also features a number of displays, such as a steam engine collection, a living history gallery, and biology exhibitions.

Birmingham Thinktank also features the city’s first planetarium, which opened in 2005 and continues to improve each year. It is fully digital and interactive, with displays showing the solar system and recreations of what the British sky would have looked like during different historical moments.

Treasure Hunt Birmingham is a fun map game that takes users on an entertaining trip through the city; it highlights important places, monuments and sights as well as being a great way to stay fit. Users download several treasure maps that give routes and clues on how to find landmarks, alongside info that gives cultural and historical context. This helps users see the city while simultaneously learning more about it, making it perfect for tourists visiting Birmingham for the first time, as well as regular visitors and residents who are looking for something different to do. Treasure Hunt Birmingham allows players to partake in a group activity whilst remaining out and about in the open air. It is suitable for all ages and features several bars, pubs, restaurants and cafes along the route.

There are several annual festivals that take place in Birmingham, such as the Sandwell and Westside Jazz Festival, which has been going since 1985 and takes place during the August bank holiday weekend. It celebrates England’s long-standing jazz and blues culture with live performances and exhibitions.

MADE Festival is another yearly event that celebrates the music and street culture of the region. It will return in September for its 7th edition, with live performances from electronic artists.