Published by admin On September 7, 2015 Leave a response 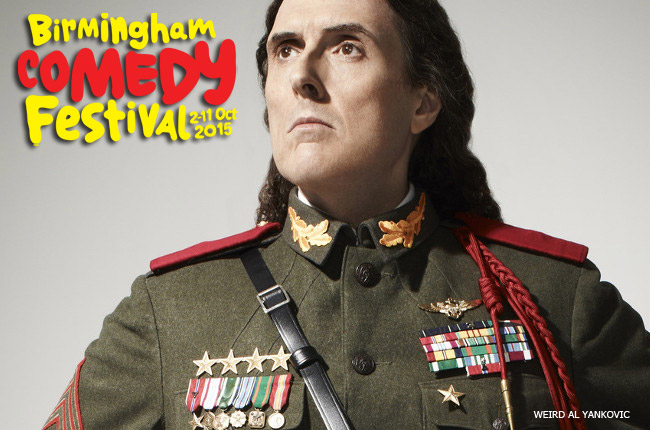 Plus look out for the stage premiere of Meera Syal’s Anita & Me, two shows from Tangram Theatre, cult act Red Bastard, and the very best acts from Birmingham and the West Midlands.

Most of the event organising is on a contra basis or goodwill. They do not receive any Arts Council or city council funding and are volunteer-led.