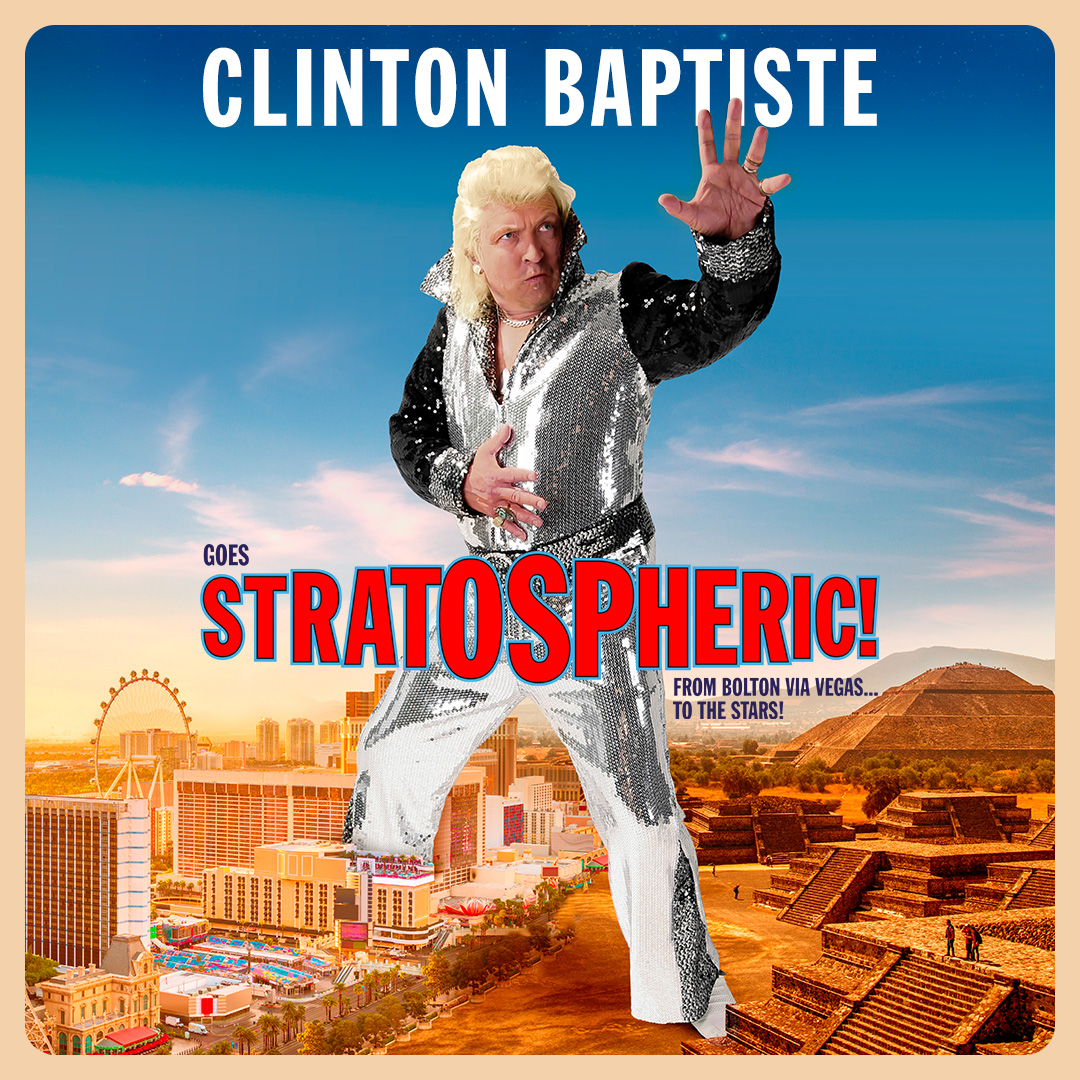 The long-running arts festival, which this year celebrates its 20th anniversary, reported sell-outs from Russell Brand (Symphony Hall), and social media star Max Fosh (at The Glee Club), as well as local acts Eric Rushton (1000 Trades), Mrs Barbara Nice (who was joined by Good Kids and Jo Enright at Birmingham Irish Centre), and The Moon, The Bitch And The Whoredrobe (Prince Of Wales), aka Tal Davies, Jules O’Brian and Hannah Weetman.

A spokesperson for the festival said: “We’ve had a brilliant opening weekend, with so many amazing gigs, it’s great to see and hear live comedy in-person again.

“If you haven’t had a chance to see anything yet, don’t work there’s plenty coming up including Chris Ramsey and Phoenix Nights’ Clinton Baptiste, as well as some of the best emerging acts from across the West Midlands.

“We also have our Free Half-Dayer on the last day, which is always an entertaining afternoon. With our two venues just a few yards apart – in John Bright Street, close to Grand Central/New Street Station – just drop by to see as many shows as you like! No booking required.”