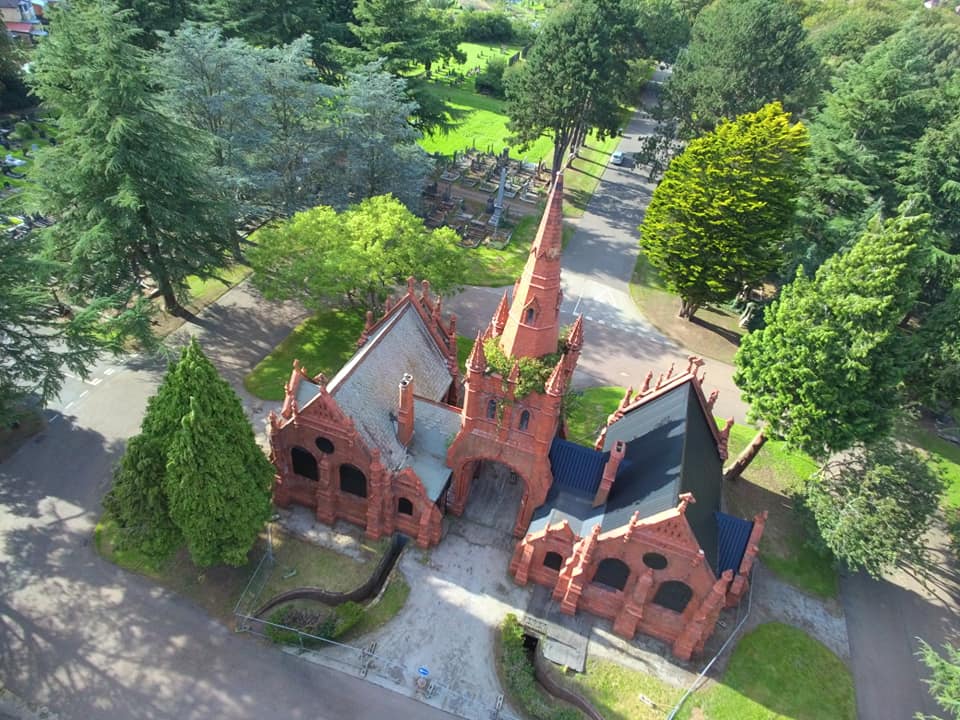 Hundreds of Birmingham’s buildings and spaces, many of which are usually closed to the public, will be opening their doors as part of this year’s Birmingham Heritage Week. The annual festival returns from 9 – 19 September 2021 revealing the city’s hidden stories and historical secrets.

Birmingham Heritage Week is an opportunity to discover parts of the city hidden from everyday life and rediscover popular places from a new perspective. Residents and visitors to the city will be invited on hard hat tours of gasholders and catacombs and welcomed through the doors of magnificent mansions, churches and Victorian swimming baths. As well as visiting places in person, there will be virtual tours and talks taking place too.

“Birmingham Heritage Week is a city-wide celebration of the stories, places and people from our city’s fascinating past. It’s a chance to step back in time to explore the heritage on our doorstep.

“We have canal walks with music, street art running tours and hard hat visits of catacombs. We’re really excited to see such a wide range of events on offer – many of which are completely free to attend – and we look forward to welcoming everyone.”

Highlights of this year’s Birmingham Heritage Week include:

The full Birmingham Heritage Weekend programme can be found at birminghamheritageweek.co.uk/.