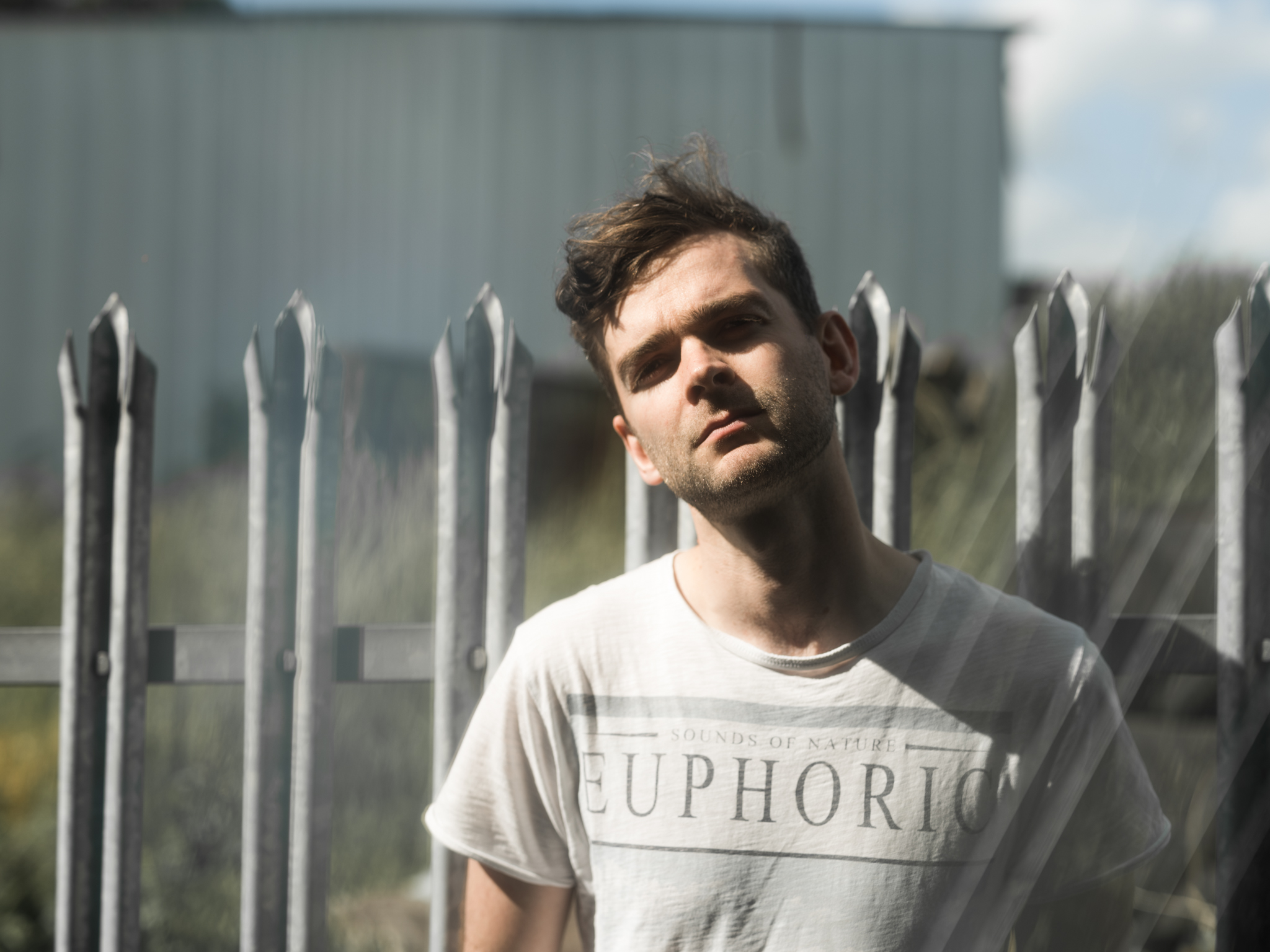 Birmingham-born Dream-Folk songwriter Chris Cleverley is among a new wave of pioneering artists carving an uncharted path through the UK acoustic landscape. Endorsements from The Times, The Telegraph and BBC Radio have led to his receipt of FATEA Magazine’s ‘Male Artist of the Year’ Award, fueling his rising trajectory. His new album ‘Broadcast The Secret Verse’ showcases an unprecedented new sound combining elements of Lo-Fi Folk, Ambient and Dream-Pop music, ushering in a bold new artistic era.

Rising through the ranks of the Birmingham songwriting scene, his previous albums have brought him nationwide acclaim. As he takes to the road for his nine-date November UK tour to promote his 4th release, Cleverley looks forward to returning to familiar territory for this special one off show. He will officially launch his new record in the company of the loyal Birmingham fanbase who have been with him every step of the way throughout his decade-long career.

Cleverley will be showcasing this new sound throughout the ‘Secret Verses’ tour, which is funded by Help Musicians UK’s artistic support programme. He will recreate the record in its entirety with his high-profile five piece band featuring John Patrick Elliott (The Little Unsaid), John Parker (Nizlopi), Graham Coe (The Jellyman’s Daughter) and Kathy Pilkinton (Said The Maiden).

Kings Heath’s iconic Hare & Hounds is the official launch party venue, one for which he has strong local affinity. Having grown up moments away, Cleverley watched local giants like Misty’s Big Adventure & Goodnight Lenin perform legendary shows at this venue regularly and is proud to add his name to this list.

Audiences can expect expert musicianship combined with the deep thoughtfulness of his storytelling. With diverse songwriting touching on everything from pervasive artificial intelligence to mass displacement of people, Cleverley greets some of our most challenging issues head on with insightful and meditative balance. His genuine warmth and humour is renowned for leaving audiences feeling wholesome and restored; at times abrasive, at others uplifting, but never in between, this special evening promises to be the perfect companion piece to our head-spinning modern age.