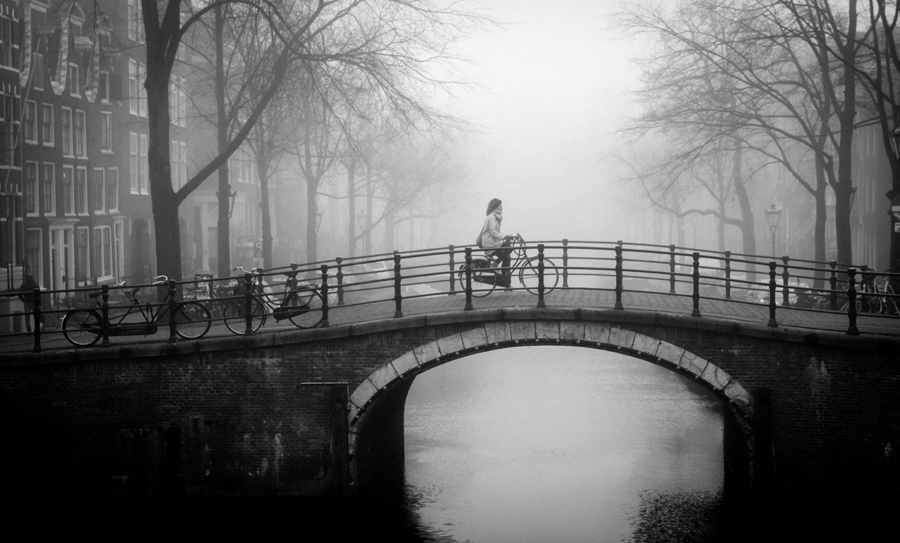 · Asking For It – the critically acclaimed stage adaptation by Landmark Productions of Louise O’Neill’s devastating novel about consent and trial by social media makes its UK première.

· Faustus: That Damned Woman – a new version of the classic tragedy from award-winning playwright and theatre maker Chris Bush in association with Headlong and the Lyric, Hammersmith,

· The High Table – a debut play from Temi Wilkey, in a co-production with the Bush.

· Romeo And Juliet – an ambitious, new version of Shakespeare’s best-loved play that will invite everyone from Birmingham to participate.

· The Strange Tale of Charlie Chaplin and Stan Laurel – Told by an Idiot plays homage to two men who changed the world of comedy forever.

·  A Bunch of Amateurs – Ian Hislop and Nick Newman’s comedy about a faded Hollywood actor finding himself at the heart of an am dram production of King Lear.

Speaking of the new programme of shows, Sean said:

“While my own first full season of work awaits in autumn 2020 our programme of work from February next year continues The REP’s reputation for creating and presenting amazing theatre that ignites our collective imagination.

Across our three stages, we present a real diversity of voices and stories. In an era when the very idea of ‘the other’ – an outsider – comes with extraordinary social tension, many of these plays – even the comedies – take a look at the conflict that can come from standing up, being different, or defiantly not fitting in.  In a city of great diversity, and at a time of tremendous national debate around identity, these plays create great and essential evenings at the theatre through their unique takes on the human experience.

“Times, styles and audiences change, but the desire to present the new, the entertaining and extraordinary remains, and I look forward to welcoming audiences to this programme that promises to excite, challenge and thrill.”

Celebrating its UK première is the acclaimed stage adaptation of Louise O’Neill’s devastating novel, Asking For It(31 January – 15 February). Hailed by The Guardian as ‘the best Young Adult fiction writer alive today‘, Louise O’Neill’s extraordinary and important story, adapted for the stage by Meadhbh McHugh in collaboration with director Annabelle Comyn, takes a brave look at victim blaming and the effects of rape culture. A theatrically explosive and relevant piece of theatre, Asking For It, a Landmark Productions and Everyman, Cork production in association with the Abbey Theatre, Dublin, broke box office records in two sold out seasons and won the Audience Choice Award at the Irish Times Irish Theatre Awards by a landslide earlier this year. One of Ireland’s leading theatre producers, Landmark Productions’ credits include a number of plays by Enda Walsh, including Ballyturk and Misterman, both starring Cillian Murphy, which played at the National Theatre (co-produced with Galway International Arts Festival), and the multi-award winning musical, Once.

Faustus: That Damned Woman (26 Feb – 7 March) is a new play from award-winning playwright and theatre maker Chris Bush (Standing at the Sky’s Edge). Chris’s urgent reimagining, directed by Caroline Byrne, asks what we must sacrifice to achieve greatness. This thrilling story of a woman alone, who makes the ultimate sacrifice to cross centuries and change the course of history, is premièred by Headlong (This House, Enron, Labour of Love) and the Lyric, Hammersmith in association with Birmingham Repertory Theatre.

Birmingham director, Iqbal Khan’s 2018 production of Tartuffe (20 March – 4 April) for the RSC is revived by The REP for a Brummie audience. Set in the Pakistani Muslim community in Birmingham, Tartuffe tells the story of charismatic chameleon and con man, Tahir Taufiq Arsuf, a religious leader for the 21st Century armed with a Twitter handle and the gift of the gab. This hilarious version of Molière’s classic comedy of hypocrisy is created by BAFTA and Emmy Award-winning writers Anil Gupta and Richard Pinto (The Office, Goodness Gracious Me and The Kumars at No.42).

The REP’s Deputy Artistic Director, Amit Sharma, will create a new version of Shakespeare’s greatest story of romantic woe and feuding families, Romeo And Juliet (16 – 25 April). Two young people defy family strictures and age-old vendettas in the name of love. The new staging will invite everyone from Birmingham to be a part of the cast.

“The REP is a theatre for the people of Birmingham and our stage belongs to everyone. What better play to demonstrate this than the greatest love story ever told. We want to celebrate the make-up of this city by representing our friends and neighbours, and to have fun and create a large-scale show with a message of love conquering all.”

A bold, brutal and beautiful, new version of Dickens’ novel, Oliver Twist (29 April – 9 May) adapted by award-winning playwright Bryony Lavery(Frozen, The Lovely Bones) will send audiences on a dark adventure through the twisted streets of London. Directed by Amy Leach (Hamlet, Kes) and presented by Leeds Playhouse in association with Ramps On The Moon every performance of Oliver Twist will feature the use of integrated creative sign language, audio description and captioning.

Marking the start of a new collaboration with the Bush Theatre to produce new plays for both London and Birmingham audiences is the debut play from Temi Wilkey.  Hilarious and heart breaking, The High Table (25 March – 9 April), is an epic family drama set between generations of a Nigerian family on the eve of a wedding and played out between the heavens and the earth. It receives its world première at the Bush in February 2020 before playing The REP.

Giraffes Can’t Dance (13 – 17 May) is a delightful brand new show for young children aged 3 – 6 based on the bestselling picture book by Giles Andreae and Guy Parker-Rees. The touching tale follows Gerald the giraffe, who wants nothing more than to dance at the great Jungle Dance. The show tours to Birmingham following its première at CurveTheatre.

Following the success of The Wipers Times is Ian Hislop and Nick Newman’s hilarious comedy A Bunch Of Amateurs (26 – 30 May).A wonderfully warm and witty stage adaptation of their 2008 film, Hislop and Newman’s play tells the story of Hollywood action hero Jefferson Steele, who arrives in England to play King Lear in Stratford only to find that this is not the birthplace of the Bard but a sleepy Suffolk village and the cast are a bunch of amateurs. The show visits Birmingham as part of a UK tour.

In The STUDIO, Told by an Idiot (My Perfect Mind, Heads Will Roll) play homage to two men who, as young, unknown performers, toured the USA for two years together as part of Fred Karno’s famous music hall troupe and ended up changing the world of comedy forever in The Strange Tale of Charlie Chaplin and Stan Laurel (25 – 29 February).Written and directed by Birmingham born theatre maker, Paul Hunter, this hilarious and deeply moving play without words features an original piano score composed by Mercury Award Nominee Zoe Rahman played live during each performance.

The season of plays in The DOOR include: Offstage Theatre’s The Political History of Smack and Crack by Ed Edwards (29 January – 1 Feburary); Forced Entertainment’s To Move In Time written and directed by Tim Etchells and performed by Birmingham actor, Tyrone Huggins (12 – 13 February); Stan’s Cafe’s Home of the Wriggler (20 – 22 February); Sophie Woolley’s Augumented (9 – 11 March); Rob Auton’s The Time Show (20 March); REP Foundry artist, Shane Shambhu’s Confessions of a Cockney Temple Dancer (21 – 25 April); Matthew Xia’s debut production for ATC, Amsterdam by Maya Ara Yasur (12 – 16 May); and The Canary And The Crow by Daniel Ward, presented by Middle Child (20 – 23 May).

Tickets for spring 2020 shows at Birmingham Repertory Theatre go on sale to members on Wednesday 25 September with general booking opening on Wednesday 2 October.