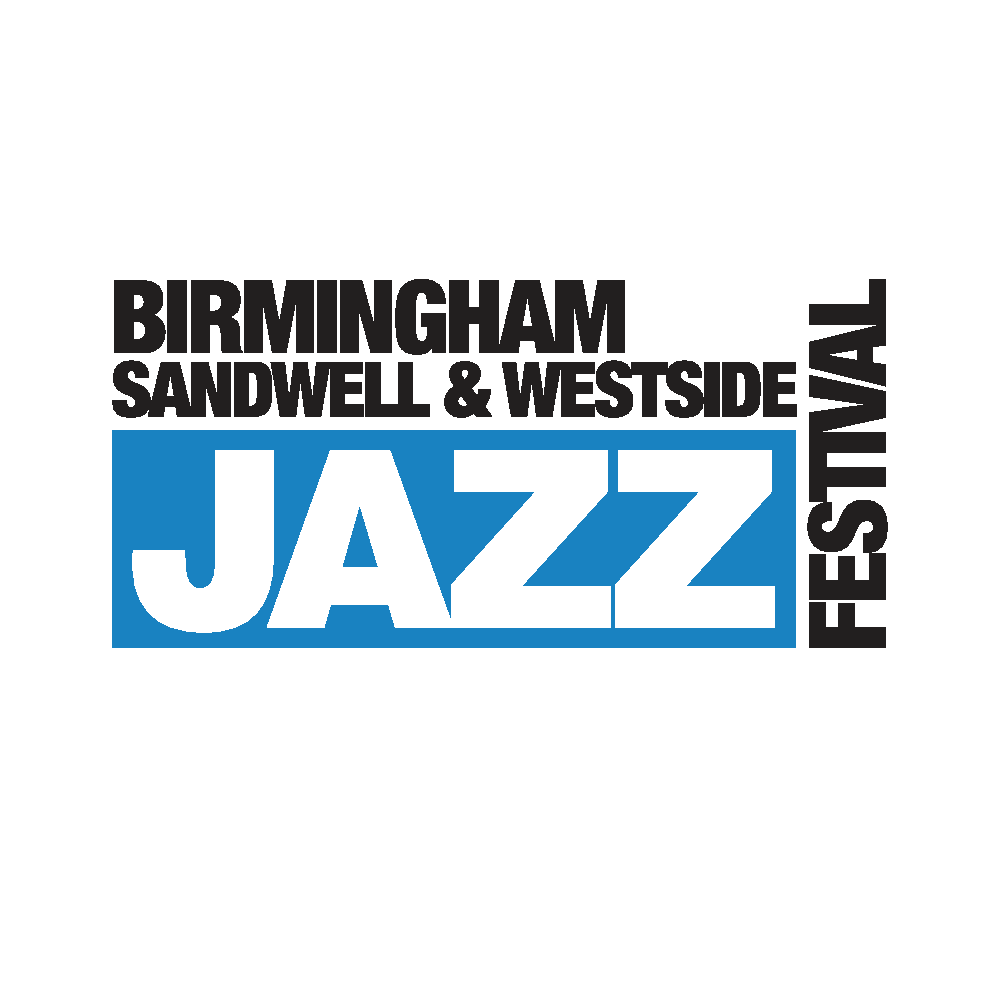 A chaotic few weeks – months even – for the Birmingham, Sandwell and Westside Jazz Festival suddenly got a lot worse in the last 48 hours before it launched. On the eve of the festival Boris decided to quarantine passengers on incoming flights from Italy which neatly killed off the seven scheduled performances by The Jim Dandies. The band, from Bassano del Grappa, was due to fly in on Wednesday and it proved impossible to organise an immediate flight before the guillotine came down.

The next casualty was Festival favourites, the New Orleans stylists Tipitina who fell foul of the dreaded Boris and his Tiers of a Clown. Lancashire was suddenly raised to Tier 3 and the Leyland-based combo was prevented from travelling and staying overnight. We’re holding our breath waiting for the next government move to reduce the contagious effects of jazz and blues.

The result is that there have now been a total of 18 enforced programme alterations – so far – several of them affecting the plans of our blues fraternity.  But we’ve soldiered on regardless, sourcing replacement bands, so that jazz and blues fans in Birmingham and Sandwell can get their live music fix between now and Sunday. Check out the updated schedule here.